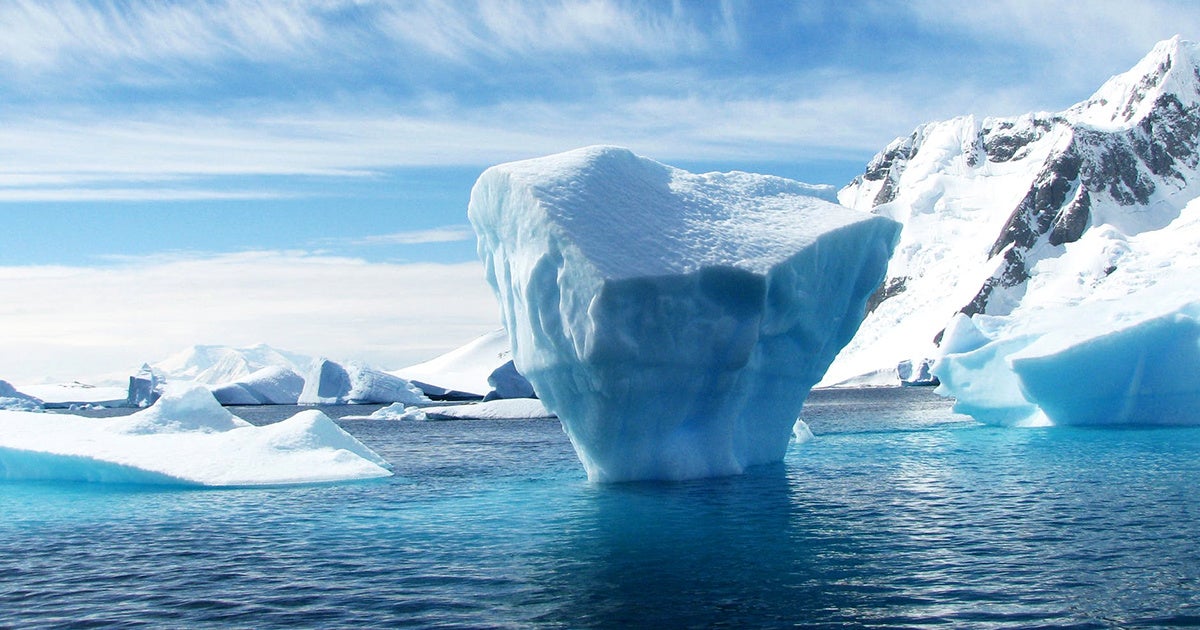 Arctic temperatures are now “locked in” for increased wintertime warming, with winter temperatures set to rise 3-5 degrees C by 2050 even if the world meets the goals set out in the Paris agreement, a new UN Environment report says.

The region’s thawing rapidly thawing permafrost also poses a major risk, and the report warns that the release of some of the 1.5 trillion tons of carbon dioxide contained in the region’s permafrost could trigger a feedback loop that would also undermine efforts to keep global temperature rise under 2 degrees C.

“What happens in the Arctic does not stay in the Arctic,” Joyce Msuya, the acting executive director of UN Environment, told the UN Environment Assembly gathered in Nairobi Wednesday. “We have the science. Now more urgent climate action is needed to steer away from tipping points that could be even worse for our planet than we first thought.”

The Guardian, The Hill, Grist