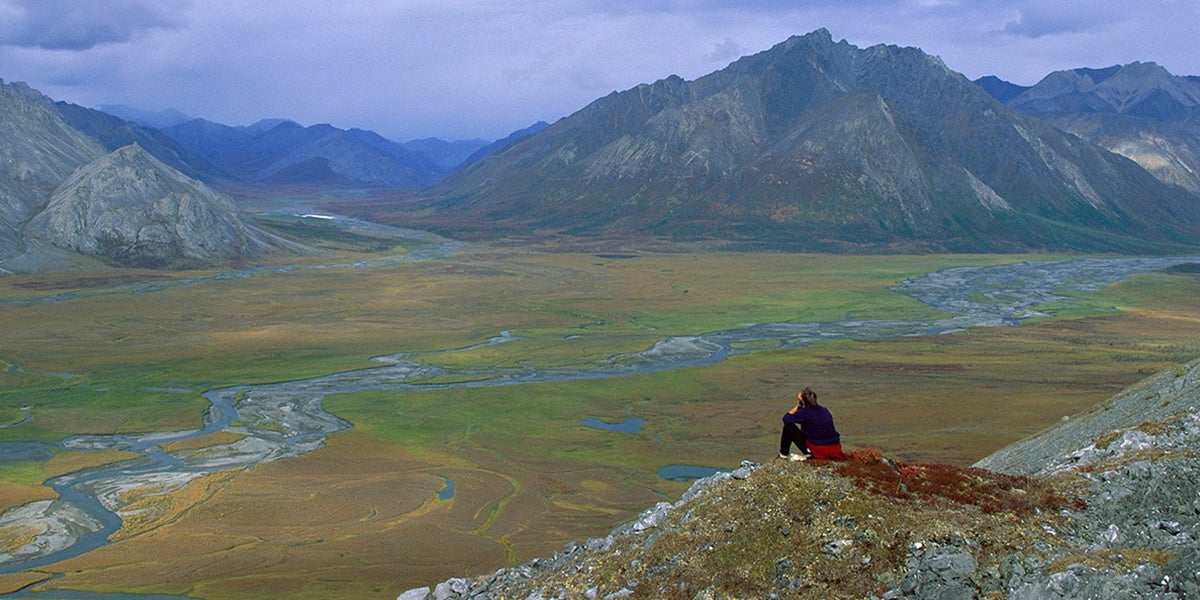 An indigenous group was joined by investors controlling trillions of dollars in assets on Monday as they called for fossil fuel companies and the banks that fund them to end efforts to drill in the Arctic National Wildlife Refuge—making clear that harming the protected land is bad for business as well as destructive to indigenous groups’ land and the environment.

“We strongly urge banks and oil and gas companies to honor their fiduciary duty to investors and refuse to engage in drilling in the Arctic Refuge,” the investors wrote. “We, as investors, encourage expanding support for the wide range of clean energy solutions and sustainable industries in Alaska, instead of helping to destroy this natural wonder.”

The diverse group of investors included religious endowments like the Episcopal Church and the Dominican Sisters, asset management groups, and healthcare companies, whose combined assets amount to $2.52 trillion.

Their letter echoed grave concerns raised by environmentalists and the indigenous people of the area. About 7,000 Gwich’in people live near the refuge and rely on the caribou that roam there for sustenance. The local tribe calls the refuge “The Sacred Place Where Life Begins,” and have demanded that the Trump administration protect the refuge from the fossil fuel industry instead of opening it to oil and gas development, as Republicans in Congress voted to do last December.

“It is both deeply unethical and unwise to permanently destroy lands vital to the culture and existence of the Gwich’in to pursue this high-risk gamble,” wrote the Gwich’in Steering Committee in its own letter, which was co-signed by more than 100 green campaigners and indigenous rights groups. “Any oil company or bank that supports drilling in the Arctic National Wildlife Refuge faces enormous reputational risk and public backlash. Their brands would be associated with trampling on human rights, destroying one of the world’s last remaining intact wild places, and contributing to the climate crisis.”

The letters from the groups come after the Trump administration last month took its first major step toward opening the Arctic Refuge to oil and gas development, when the Interior Department began its environmental review to determine the effects of drilling with the goal of beginning to sell drilling leases to oil companies.

“The Trump administration has made it clear that they’ve already made up their minds to sell off the Sacred Place Where Life Begins,” Bernadette Demientieff, executive director of the Gwich’in Steering Committee, said in a statement. “Drilling in the Arctic Refuge would permanently destroy the primary food source of the Gwich’in people, our culture, and our way of life. Now we must call on oil companies and the banks that fund them to stand with the Gwich’in and leave this pristine and fragile place intact. The survival of my people depends on it.”

More than 70 percent of Americans oppose drilling in the refuge, according to the Yale Program on Climate Change Communication, a fact noted by both the investors and the Gwich’in Steering Committee.

“The Gwich’in, the American people, and, now, some of the world’s most significant investors are demanding the Arctic Refuge remain the pristine and sacred place it has been for generations,” said Michael Brune, executive director of the Sierra Club. “Corporate polluters and the banks that fund them must decide if they want to side with the public, human rights and environmental advocates, and climate justice by pledging to stay out of the Arctic Refuge, or whether they want to lose the support of millions of people and trillions in funds while threatening the future of our communities and our planet.”