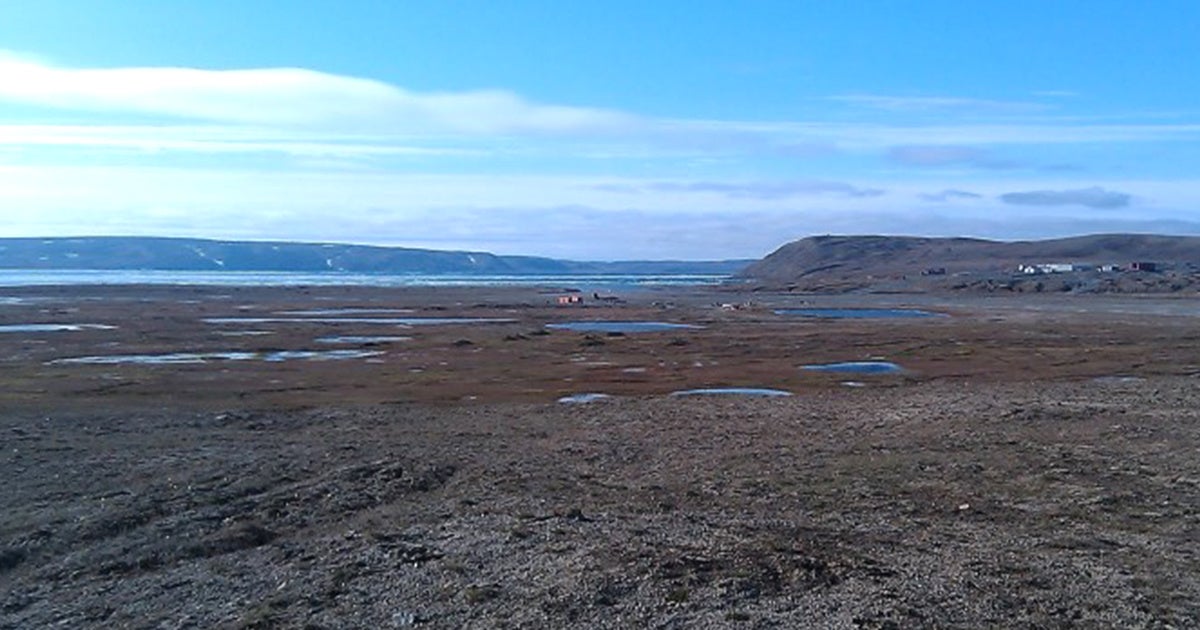 The Canadian Arctic is raising alarm bells for climate scientists. The permafrost there is thawing 70 years earlier than expected, a research team discovered, according to Reuters. It is the latest indication that the global climate crisis is ramping up faster than expected.

The surface, which was frozen is now sinking and sprinkled with melt ponds. A series of unusually warm summers destabilized the upper layers of giant underground ice blocks that had been frozen for millennia. That triggered a spike in melting rates at three research sites, even though ground temperatures remained low. The melt has caused ponds and knolls to form. Conventional wisdom said the permafrost would remain until at least 2090, according to the Independent.

“What we saw was amazing,” said Vladimir E. Romanovsky, a professor of geophysics at the University of Alaska Fairbanks, as Reuters reported. “It’s an indication that the climate is now warmer than at any time in the last 5,000 or more years.”

Romanovsky and his colleagues used a modified propeller plane to visit three exceptionally remote islands in the Canadian Arctic, including an abandoned Cold War-era radar base more than 185 miles away from the nearest inhabited settlement, according to Reuters.

The research team analyzed data gathered from 2003 to 2016 and published their findings last week in Geophysical Research Letters. The scientists recorded permafrost thawing depths that were not expected until average temperatures reached the level that the Intergovernmental Panel on Climate Change predicted in one of its moderate climate change models — a level predicted for after 2090, according to LiveScience.

Mould Bay on Prince Patrick Island showed the most melting, according to the study. The permafrost thawing there was 240 percent higher than historic levels and the ground sank three feet over the 12-year research period, as the Independent reported.

“We were astounded that this system responded so quickly to the higher air temperatures,” said Louise Farquharson, a co-author of the study, as LiveScience reported.

When the scientists arrived at the research site, they surveyed a landscape completely different and unrecognizable from the icy arctic terrain they studied a decade earlier. The ice had vanished and left a landscape pocked with ridges of waist-high depressions and ponds known as thermokarst, according to Reuters. Vegetation had started to flourish in once sparse pockets of land. Thermokarst alters ecosystems and waterways. It invites new plant growth, disrupts stable nutrient cycles and it lets sediment settle in streambeds, according to LiveScience.

“We had this flat terrain when we started monitoring,” Farquharson told LiveScience. “In 10 or so years, we saw the landscape transform.”

Romanovsky told Reuters the scene had reminded him of the aftermath of a bombardment.

The melting permafrost threatens to accelerate the global climate crisis. When it thaws, it releases carbon dioxide and other trapped greenhouse gases into the atmosphere, which raises temperatures and accelerates an endless cycle of permafrost melt.

“It’s a canary in the coalmine,” said Farquharson, as Reuters reported. “It’s very likely that this phenomenon is affecting a much more extensive region and that’s what we’re going to look at next.”