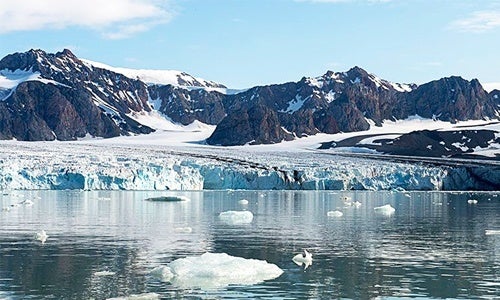 For the second month in a row, the Arctic has set a record for lowest ever sea ice extent, according to the National Snow and Ice Data Center. 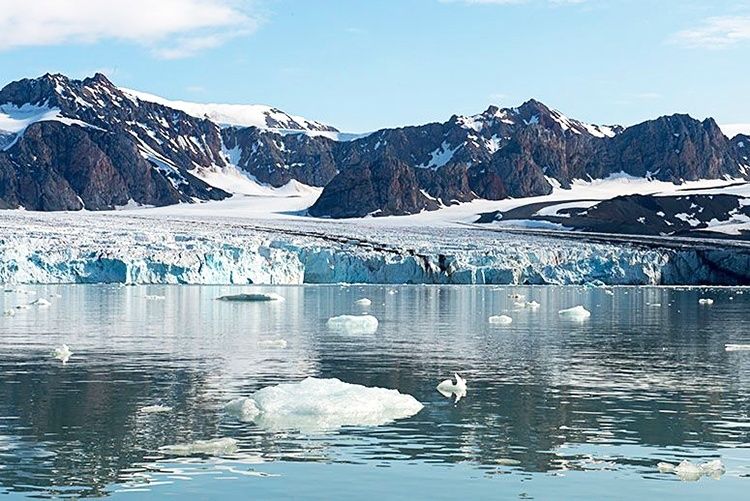 Ice extent is 448,000 square miles below average for February and 200,000 square miles lower than the previous record-low February. The region has experienced extreme heat over the past few months, with temperatures reaching as high as 23°F above average. Sea ice usually hits its annual low in September, but these early records have scientists concerned for what the rest of the year will bring in the Arctic.