‘Atlantification’ of Arctic Ocean Speeds Up 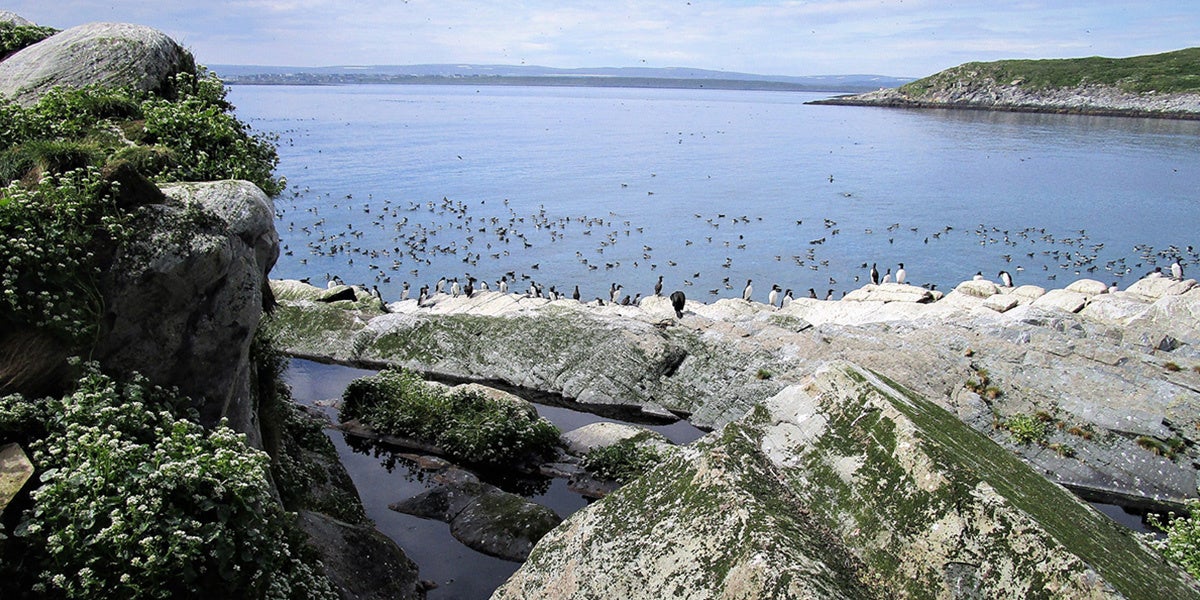 The Arctic Ocean is warming so rapidly that it may soon transform into an upper arm of the Atlantic Ocean, researchers say.

A study published this week in Nature Climate Change shows how the Barents Sea in Scandinavia, where Atlantic waters enter the Arctic basin, has become a warming “hot spot,” with temperatures spiking 2.7 degrees F since 2000.

The changes and accompanying loss of sea ice have caused the sea to exhibit qualities more in common with the Atlantic ocean, including most notably a sharp upward tick in salinity. “Model simulations have indicated Atlantic-type conditions in the northern Barents Sea by the end of the century, but according to our results, this is likely to happen much faster,” researchers wrote.

What that means for the region and the Arctic as a whole is an open question. We’re already witnessing weird happenings in the Arctic every year at this point, from bizarre winter sea ice disappearances to heat waves at the North Pole to massive storms. Scientists are racing to understand these changes. What saltier, warmer seas mean for the ocean creatures that inhabit the region, the fisheries that have relied on them, and the future of ice are just a few more questions that need urgent attention.