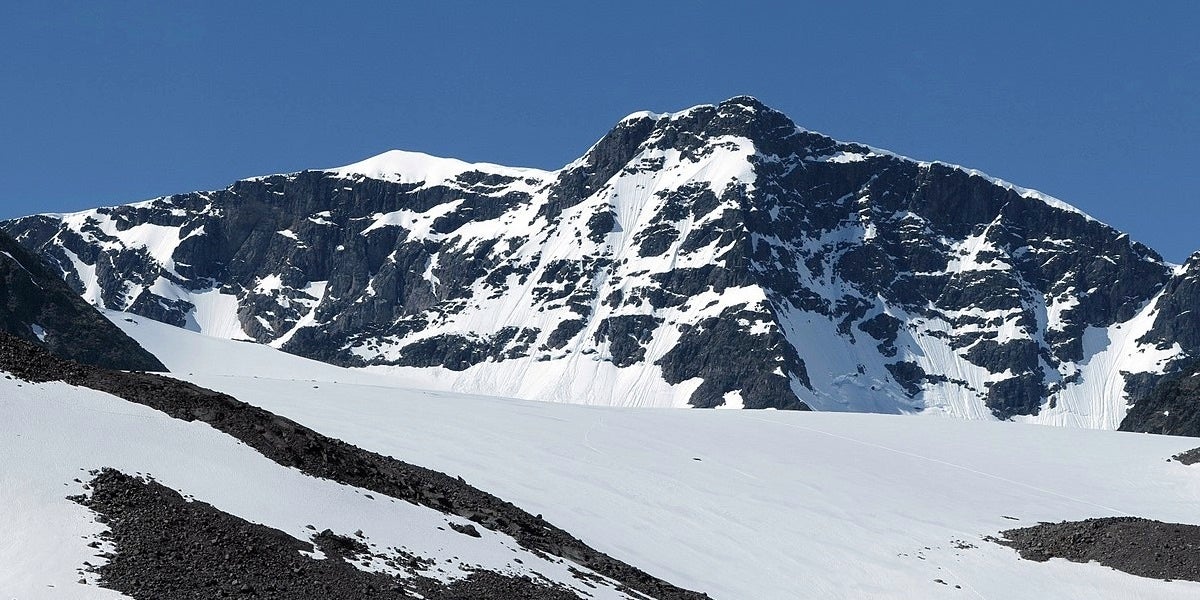 The southern tip of the Kebnekaise mountain is likely no longer Sweden’s highest peak as a
heat wave in the Arctic circle bakes the region, researchers said.

Between July 2 and July 31, “four meters of snow and ice have melted, an average of 14 cm per day,” Stockholm University Geography Professor and Head of the Tarfala Research Station near the mountain, Gunhild Rosqvist, said in a press release.

Then on Thursday, Rosqvist told AFP that the northern peak is almost certainly the country’s new highest point.

“We haven’t gone up today to measure it, but we’ve checked the temperature and it was really warm yesterday, it was over 20 degrees C (68 F) so it has surely melted” below the height of the northern peak, she said.

The team will measure the peak again in September. “It could easily be a meter under the northern peak by the end of summer,” Rosqvist predicted.

“It’s quite scary,” she told AFP. “This glacier is a symbol for all the glaciers in the world. This whole environment is melting, the snow is melting, and it affects the entire ecosystem: the plants, the animals, the climate, everything.”

“You see the effects of climate change so clearly here,” she added.

The southern glacier, whose height has been recorded since 1880, has shrunk one meter every year over the last two decades, according to Stockholm University.

Sweden’s unusually hot, dry summer has also triggered a number of wildfires across the country.

The Arctic Is Burning: Wildfires Rage from Sweden to Alaska.https://t.co/bb1NfUmyzI #ActOnClimate #Arctic #Wildfires