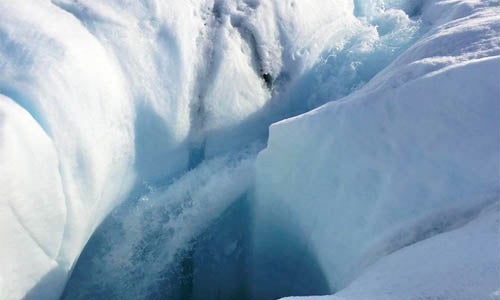 Diminishing Arctic sea ice could make Greenland’s melting even worse, a new study shows. Changing temperatures at the poles driven by global warming have the potential to impact the jet stream, causing it to bend further north than usual. 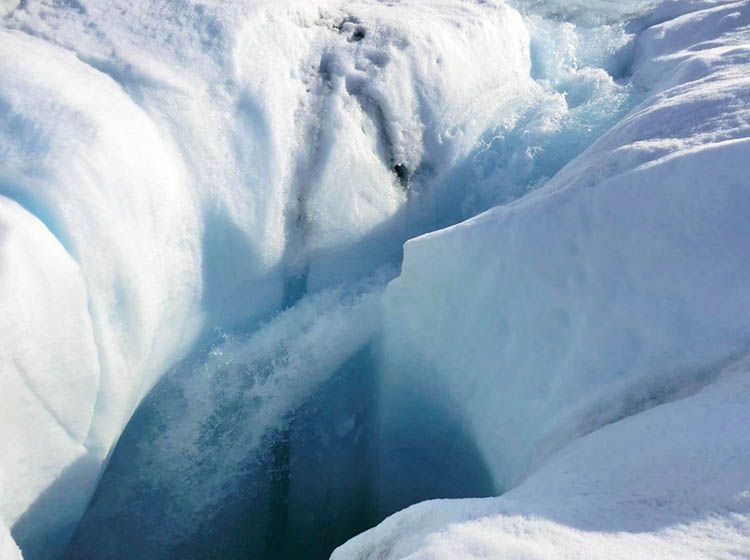 “Blocking events” caused by the jet stream that exacerbate ice melt have become increasingly common over Greenland since the 1850s. Accelerating Greenland’s melt could not only cause increased sea level rise but a slew of other climate impacts connected to changing ocean temperatures, which in turn would drive more changes.

One scientist said, “It’s a complicated puzzle—but it’s really starting to come together.”