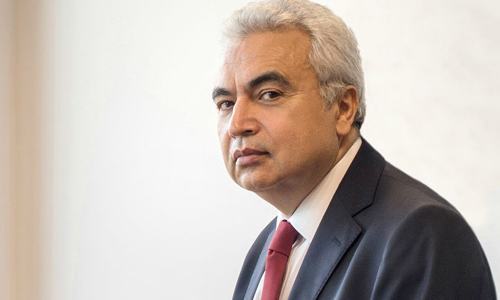 The demand to keep Arctic oil and gas in the ground has become a rallying call of climate campaigners worldwide. Now, Fatih Birol, the new executive director of the powerful International Energy Agency, is questioning the global race to drill from a purely business perspective—arguing that geological and technological limitations, as well as rising costs of production, make such extraction simply unprofitable. 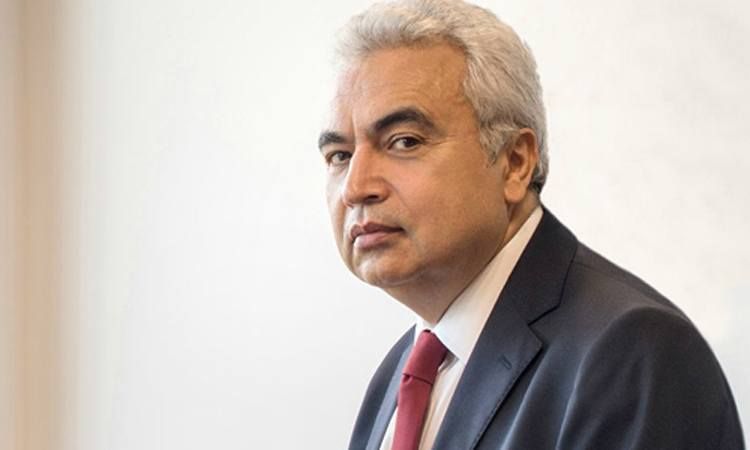 “I believe that Arctic oil is not for today, and not for tomorrow—maybe for the day after tomorrow,” Birol told the Guardian in an article published Friday. “It’s geologically difficult, technologically difficult, lots of environmental challenges, and the cost of production is very, very high, especially if you look at the current oil price levels.”

Birol did not call for a ban on the controversial drilling, but instead urged caution from a profit-making perspective.

“It should be an assessment of the oil company, whether or not they see [a business case] at those prices [for oil], or at those costs [of production]—whether or not it could be a profitable project,” he stated. “I think the companies should look at all these risks combined. It is up to them to make or lose money.”

Birol’s statements come amid growing calls to place people and the planet over profit by leaving fossil fuels in the ground.

Such demands follow numerous scientific findings that, in order to stave off climate crisis, such resources must remain almost completely untapped. A study published earlier this year in the journal Nature by University College London researchers concluded that, in order to prevent a temperature rise of 2 °C above the average global temperature of pre-industrial times, almost all fossil fuels must stay in the ground—including 100 percent of Arctic oil and gas.

Shell’s Arctic drilling bid has been met with fierce protest and direct actions, but despite these efforts, the oil giant is currently moving forward with plans for exploratory drilling. Earlier this week, Shell’s chief executive Ben van Beurden told BBC that he does not expect to begin commercial drilling until at least 2020.

In response, Bill Snape, senior counsel to the Center for Biological Diversity, told Common Dreams: “When a U.S. permittee is admitting they are still half a decade away from commercial drilling, you have to wonder from an environmental point of view why we are entertaining this folly at all.”

Snape added that “it is not surprising that outside the political context of campaign contributions or even outright corruption,” Birol would reach the conclusion that “drilling for oil in the Arctic is absolute folly.”