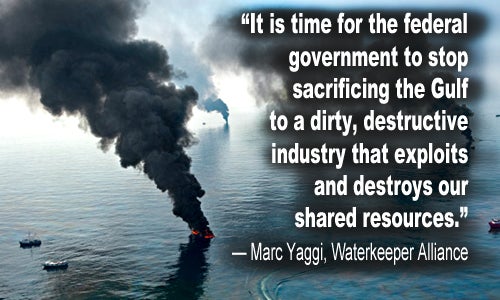 Today, the Bureau of Ocean Energy Management (BOEM) released a draft five-year plan for 2017-2022 that closes the Atlantic Ocean for oil and gas drilling leases, citing strong local opposition along with market dynamics and conflicts with military and commercial use. The plan also proposes 10 new leases in the Gulf of Mexico and three in the Arctic Ocean, but says that a no-lease option will be possible for the Arctic Ocean in the final plan.

We are pleased that President Obama responded to concerns of businesses and residents along the East Coast by removing the Atlantic Ocean from the areas open to offshore drilling. This is wonderful news for the Atlantic coast economy and millions of Americans who want to keep treasured beaches from Florida to Virginia oil free. That said, to avoid catastrophic climate change, we need to keep a vast majority of fossil fuel reserves in the ground. This requires decisive action, including stopping offshore drilling in the Gulf of Mexico and Arctic Ocean. 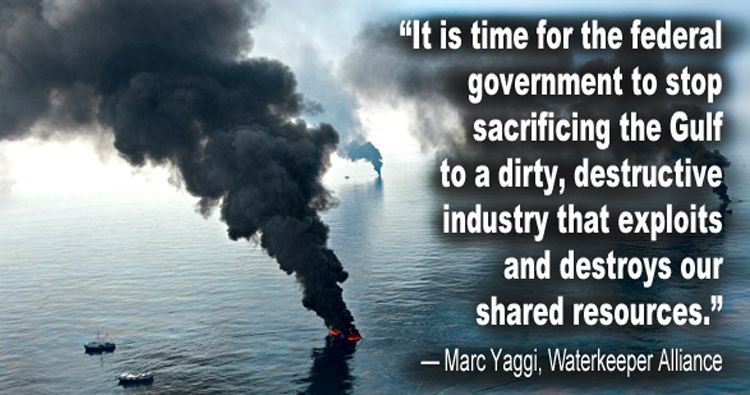 The five-year plan would still allow drilling in the Gulf and the Arctic. This endangers the fragile Arctic ecosystem and subjects the already battered Gulf coast to further risk from fossil fuel disasters. How can President Obama allow more oil and gas drilling when we have a decade-long ongoing oil spill that the government won’t force Taylor Energy to fix and are still struggling to recover from the damages that Deepwater Horizon inflicted on our waters, wildlife and economy? It is time for the federal government to stop sacrificing the Gulf to a dirty, destructive industry that exploits and destroys our shared resources.