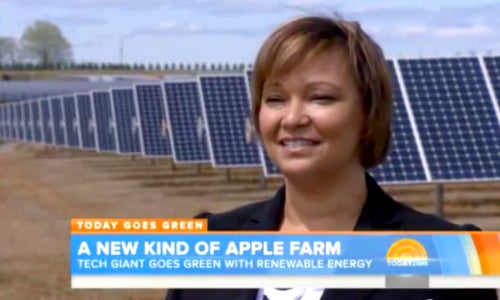 It’s hard to find many friends or family members who don’t have an iPhone or iPad. Given the amount of data those device users are downloading and exchanging, it’s even harder to believe that Apple is powering all of that activity with 100-percent renewables.

Greenpeace documented Apple’s clean energy investments and triumphs when it placed it high on its “Clean Energy Index” as the most improved company. NBC’s Today Show got an inside look at what it takes to keep those iMessages flowing and how the company is doing it with green power.

The brief report also shows that powering an infrastructure like the Internet with clean energy should give us the confidence that it can be done for other sectors, too.

“If they can get all the power they need from renewable sources, that is a green light for the rest of us to say, ‘why don’t we do that for other things,'” WIRED Magazine senior writer Steven Levy said during the report. 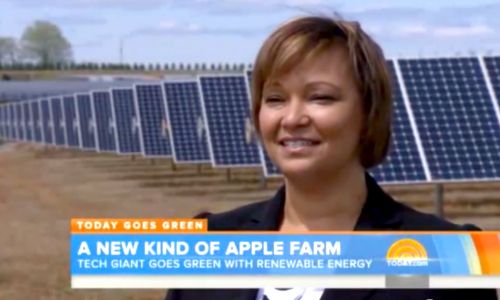