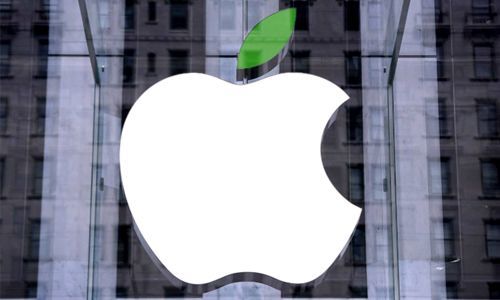 As part of its ongoing efforts to minimize its environmental footprint, Apple has issued $1.5 billion in bonds that will finance sustainable business projects. This is the largest ever “green bond” issued by a U.S. corporation. 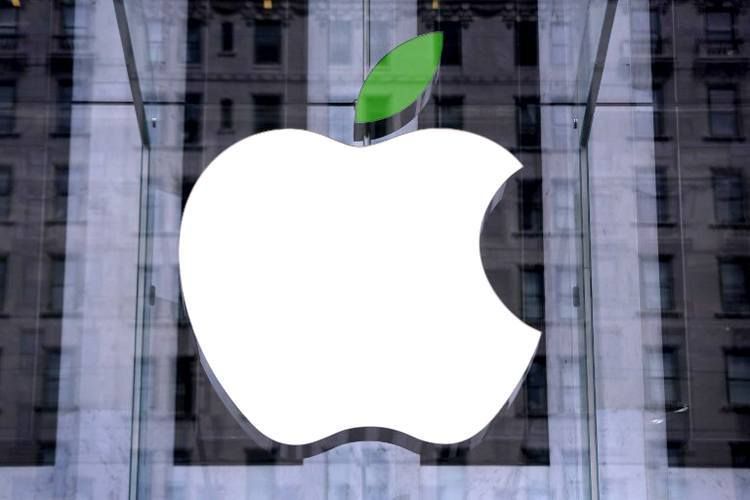 On Earth Day 2014, a green leaf adorned the Apple logo at the company’s Fifth Avenue store in Midtown Manhattan. The store is one of at least 120 Apple stores powered by renewable energy.

The bond—rated Aa1 (or high quality and very low credit risk) by bond rating agency Moodys—pays 2.85 percent over seven years, Sustainable Business noted. The bond is part of an overall package of $10-$12 billion worth of new bonds Apple is selling.

For the uninitiated, this green bond means Apple is specifically raising money from investors to spend on environmentally friendly projects. As any debt instrument goes, Apple will pay investors back with interest. Here is where the funds will go, according to the bond’s prospectus:

“This will allow investors to show they will put their money where their hearts and concerns are,” Lisa Jackson, Apple’s vice president of environment, policy and social initiatives, told Reuters.

Setting a record, Apple's $1.5BN green bond is the largest ever issued by a US corp via @DanielShurey pic.twitter.com/eFMjPN3WFj

Although the global green bond market is still taking baby steps in the financial world, the market is “growing rapidly,” as Big Four accounting firm KPMG pointed out. Market Watch reported that November “was the strongest month on record for global green-bond issuance, with $7.39 billion in new bonds.”

But what exactly makes a green bond, “green”? Well, it’s unclear. As KPMG said, there is “little consensus on define criteria for green bonds” and issuers can face criticism and accusations of “greenwashing.”

Apple is said to be following the Green Bond Principles established by a group of financial institutions including BlackRock and JPMorgan Chase. Such guidelines include second party consultation (for example a climate expert), publicly available reviews and audits, and third party, independent verification/certification.