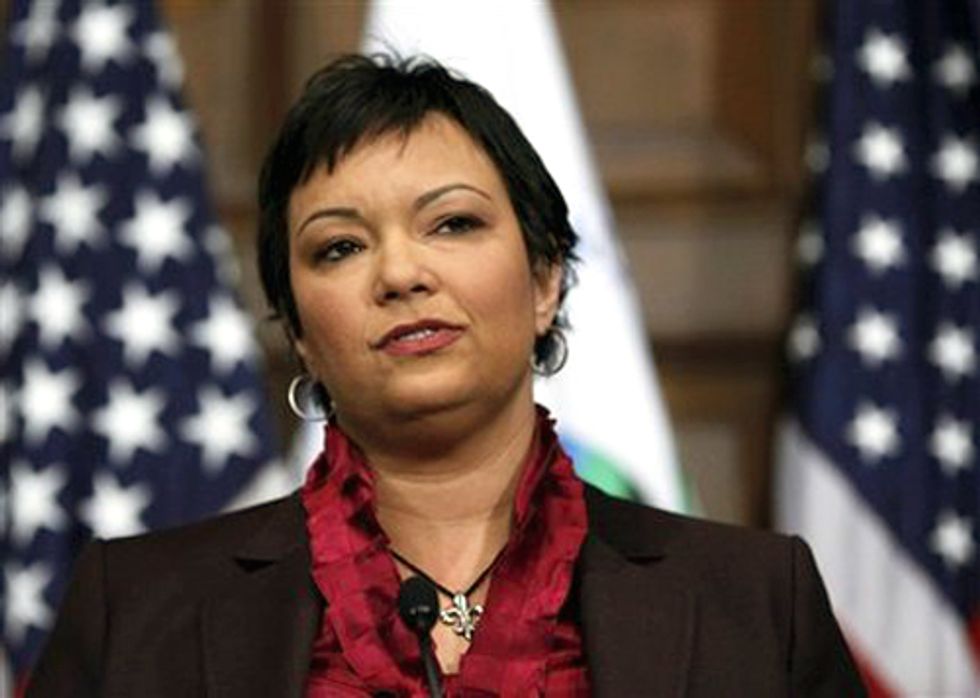 Jackson, who will report directly to Cook, will be in charge of Apple’s environmental policy, including Apple’s greentech and energy efficiency projects. Cook made the announcement after touting Apple’s data center in North Carolina, which has a huge solar farm and fuel cell farm next to it.

Jackson, who often found herself at odds with Capitol Hill Republicans and industry groups while working to address issues including climate change, Keystone XL pipeline, greenhouse gas regulations, pollution controls on coal-fired power plants and many other environmental and health issues impacting Americans, should feel at home at Apple as the company has vowed to switch to renewable energy to power its data centers as reported by Greenpeace. Apple released its environmental report in March showing that it has made real progress in its effort to power the iCloud with renewable energy—not coal.

According to the Washington Post, Jackson, who will join the firm as vice president for environmental initiatives, wrote in an e-mail Tuesday, “I’m incredibly impressed with Apple’s commitment to the environment and I’m thrilled to be joining the team.”

“Apple has shown how innovation can drive real progress by removing toxics from its products, incorporating renewable energy in its data center plans, and continually raising the bar for energy efficiency in the electronics industry,” she said. “I look forward to helping support and promote these efforts, as well as leading new ones in the future aimed at protecting the environment.”