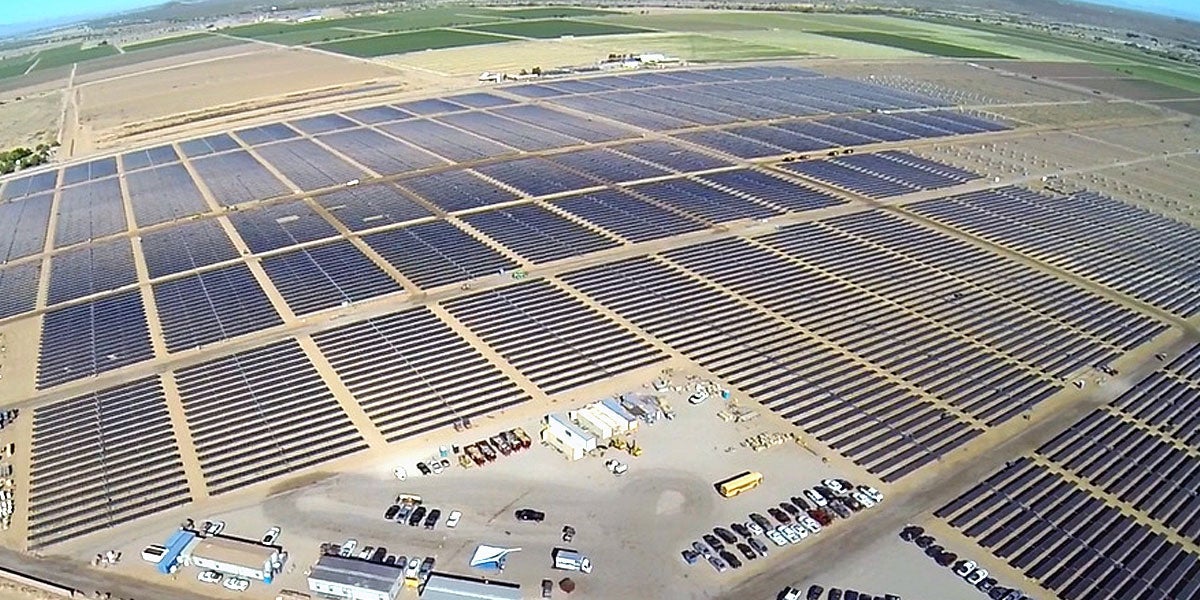 Apple, Bank of America and Amalgamated Bank have pledged to go 100 percent renewable, joining the RE100 group. 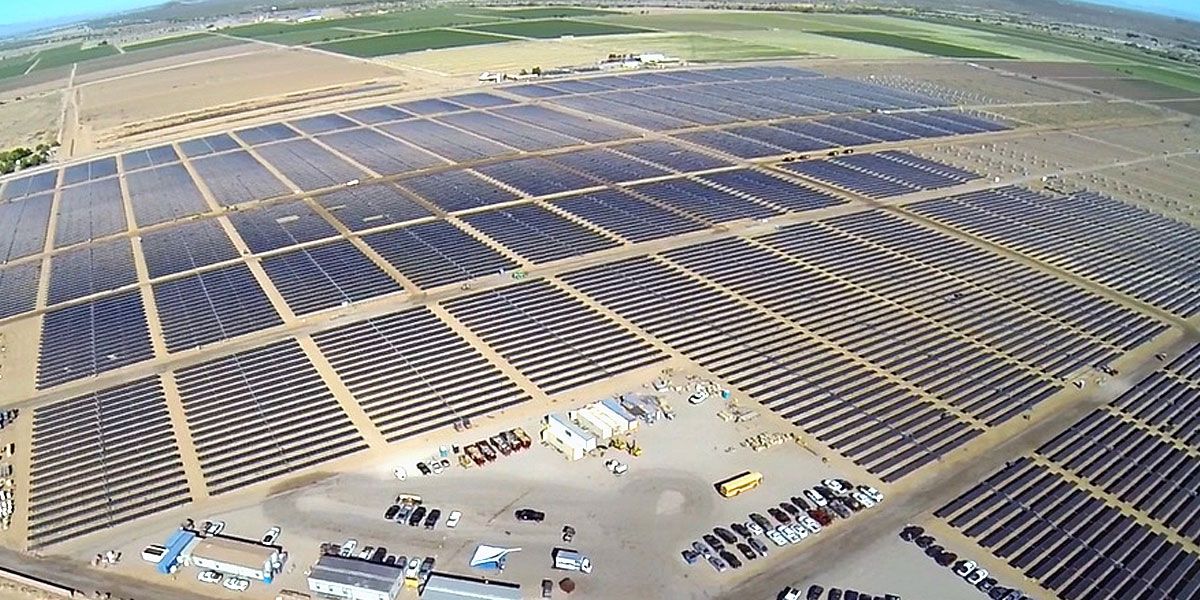 Bank of America also announced it will be “carbon neutral” by 2020, while Apple announced new commitments to power its supply chain with renewable energy.

“Apple is committed to running on 100 percent renewable energy, and we’re happy to stand beside other companies that are working toward the same effort,” said Lisa Jackson, Apple’s vice president for Environment, Policy and Social Initiatives.

The announcements at Climate Week come on the heels of GM’s pledge last week to power its worldwide operations with 100 percent clean energy by 2050.

“Apple has taken another important step to deliver on its commitment to powering its corner of the internet with 100 percent renewable energy,” said Gary Cook, Greenpeace senior IT analyst. “This deal once again shows that renewables are not just good for the environment, but good for business.”