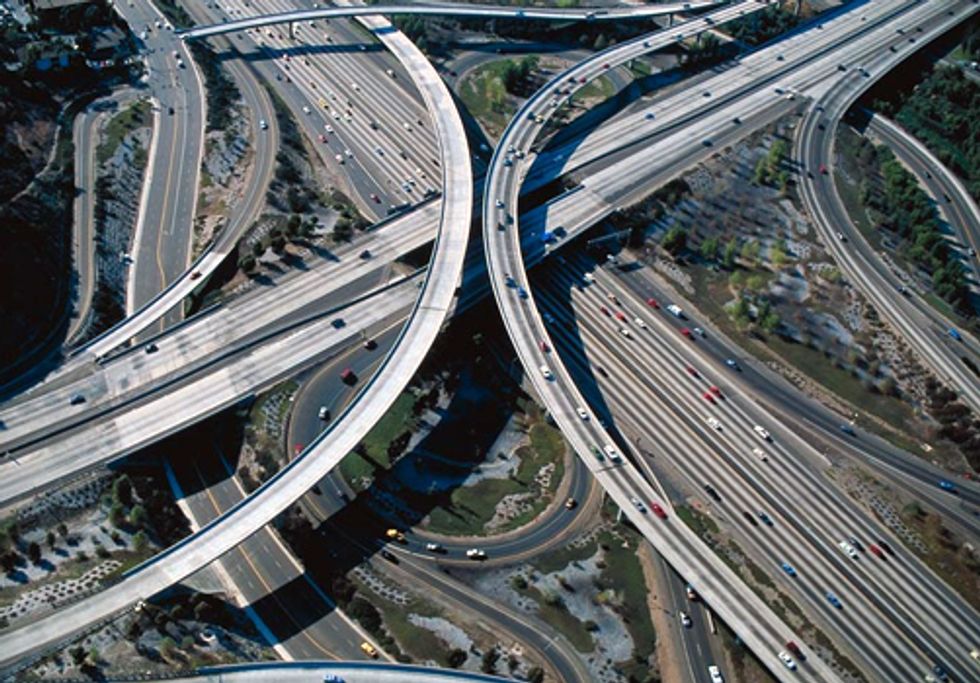 Ruling a wake-up call for DOTs nationwide to consider sprawl, other impacts of major highway projects

In a landmark ruling that has national implications, the U.S. 4th Circuit Court of Appeals ruled on May 3 that the North Carolina Department of Transportation (NCDOT) and Federal Highway Administration (FHWA) illegally failed to consider and disclose the potential sprawl-inducing impacts of a 20-mile highway bypass near Charlotte.

“This is a wake-up call for NCDOT and transportation agencies around the country that the only legal way to assess environmental impacts of building major highways is to factor in resulting sprawl development on the landscape,” said David Farren, senior attorney with the Southern Environmental Law Center (SELC). He said this is one of a only a few federal appellate rulings dealing with the fundamental precept that DOTs fully consider these secondary and cumulative impacts of building major highways when conducting environmental impact studies under the National Environmental Policy Act.

The groups said the NCDOT and FHWA turned logic on its head by assuming the bypass already existed when they analyzed a “no build” option. This fundamental flaw skewed the examination of cheaper and less damaging alternatives, and prevented a valid comparison of potential environmental impacts. Using faulty assumptions and flawed methodology, the transportation agencies claimed the Monroe Bypass would only make a one percent difference in the level of growth in the region. When the conservation groups pointed out this flaw, NCDOT denied it—a falsehood that was conceded only when confronted in court.