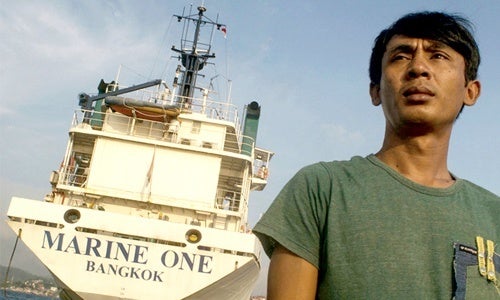 Earlier this year, we brought you news of horrific human rights abuses in the global seafood industry. Many of these tales of abuse were linked to Thai Union Group, the world’s third-largest seafood exporter and owner of popular U.S. brand Chicken of the Sea. 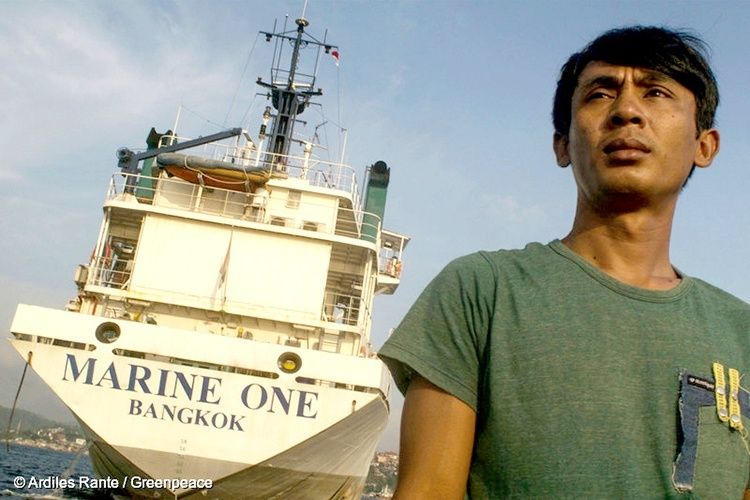 Portrait of a Burmese fisherman trafficked into working on board a Thai fishing vessel. Photo credit: Ardiles Rante / Greenpeace

An Associated Press investigation released Monday found that migrants, including children, were forced to work for little or no pay peeling shrimp sent to Chicken of the Sea and sold to consumers at Wal-Mart, Kroger and Whole Foods.

AP reporters found products linked to forced labor at supermarkets in all 50 states. They also found that a Thai Union employee was visiting an implicated factory on a daily basis, suggesting the company knew about the abuses it was perpetuating.

We Must Demand Better Than This

All of these shocking investigations show one thing: the global seafood industry is out of control. The same unbridled economic interests that wreak havoc on our oceans are also allowing horrific human rights abuses to continue unchecked and the companies responsible are hoping we’ll look the other way.

This is the time to raise your voice.

Nobody wants to buy seafood tainted by forced labor and we know that the issue goes beyond just shrimp. Every single company involved must be held accountable for the unmeasurable human suffering they are complicit in, from those catching the seafood to the supermarkets selling it.

These are the stories Thai Union and Chicken of the Sea want to keep hidden—we can’t let them. Read and share this shocking investigation from the Associated Press.