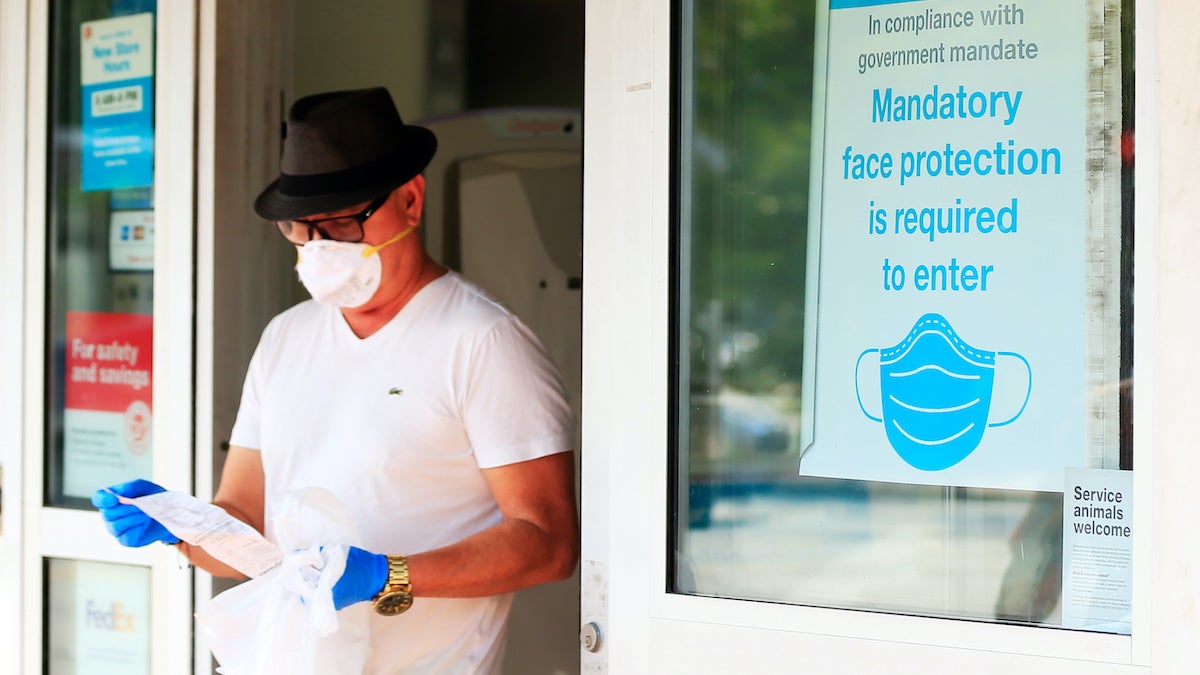 More Americans are turning to pharmaceuticals to help them cope with crippling anxiety during the coronavirus pandemic, according to a new report from Express Scripts.

The report, America’s State of Mind, found that Americans filled 21 percent more prescriptions for antidepressant, anti-anxiety and anti-insomnia medications from mid-February to mid-March when the COVID-19 social distancing protocols went into effect in the U.S. The largest increase was for anti-anxiety prescriptions, which rose 34.1 percent during that month, with an increase of 18 percent in the week leading up to March 15, according to the report.

The global pandemic was declared on March 12. Shelter-at-home orders went into effect shortly after that.

“It’s hard to imagine we don’t have a lot of our fellow Americans under incredible stress right now, either from getting sick or being afraid of being sick or losing their jobs,” Dr. Glen Stettin, senior vice president and chief innovation officer at Express Scripts, told Newsweek. “It’s a stressful time and you can see it in the kinds of medications that have been increasing in terms of the use of medication.”

The numbers are startling since they reverse a trend, an analysis of the report noted. For the last five years, use of those anxiety medications known as benzodiazepines, which includes Xanax, Klonopin, Ativan and Valium, declined 12.1 percent. Anti-insomnia medications had declined roughly 11 percent from 2015 to 2019.

Doctors have shifted away from prescribing these medications, which are more prone to abuse, in favor of therapy, according to Stettin, as CNN reported.

“We were doing our five-year update to look at what was happening with the utilization of these medicines,” Stettin said to Newsweek. “Antidepressant use continued to increase but the anxiety and insomnia medication declined. All of a sudden, when the pandemic got declared, the use of the drugs combined increased by over 20 percent.”

The recent increase in prescriptions being filled was nearly twice as high for women, whose prescriptions jumped almost 40 percent, compared with men, who saw a 22.7 percent rise, according to the study, as CNN reported.

As weeks of distancing turn into months, many people are experiencing a greater sense of isolation. They’re also trying to handle the uncertainty of when and how the pandemic will end, the fear of infection, the economic crisis that has sent unemployment skyrocketing, and the inconsistent messaging from authority figures, as Vox reported.

“All aspects of life are affected” by the pandemic, said Arash Javanbakht, a psychiatrist and trauma specialist, according to Vox. “It was like one day, everything changed.”

Nearly 45 percent of participants in a Kaiser Family Foundation poll said in late March that worry or stress related to coronavirus has had a negative impact on their mental health, as CNN reported. That’s up from 32 percent who felt that way in the middle of the month.

Another poll, this time from the American Psychiatric Association, found that nearly half of Americans were anxious about possibly contracting COVID-19 while 62 percent were anxious about a loved one getting infected, as CNN reported.

“During this time, it is important to do what we can to maintain self-care and manage the stress,” said Dr. Bruce Schwartz, the association’s president.