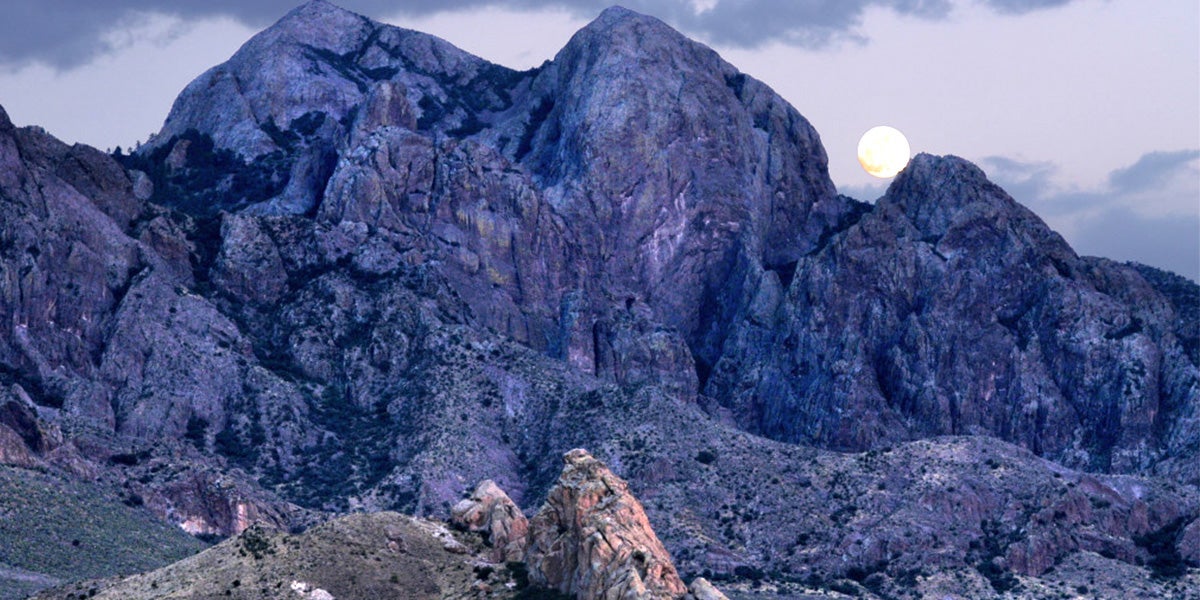 The Antiquities Act, which has been integral to building our nation’s public-lands legacy, is 111 years strong. Americans’ love of and support for our public lands remains strong, too.

Support is strong despite attempts to transfer, sell off or carve up the lands that belong to all Americans, whether they live next door to a national forest or park—or 2,000 miles away. Support is strong despite efforts to shrink some of our national monuments or rescind the designations altogether. Or dramatically restrict presidents’ ability to designate national monuments.

Since then, 16 presidents from both parties have used the law to establish 157 national monuments. These sites are among some of our most treasured public landmarks, some of which were later made national parks—the Grand Canyon, Acadia, Zion, Grand Teton, Arches, the Great Sand Dunes. They’re also part of a system of parks, historic trails, waters and other sites that a 2016 study by Harvard’s Kennedy School of Government says annually generates $92 billion in economic benefits.

So, on the 111th anniversary of the law that has contributed so much to our nation’s heritage, culture, economy and sheer enjoyment, you’d think there would be a lot to celebrate. And there is.

However, there’s also work to be done to ensure the law and monuments remain intact. After more than a century of success, the Antiquities Act and some of the monuments created using the law are in danger. An executive order by President Trump has mandated a review of 27 national monuments designated since 1996. That review could result in recommendations to rescind the designations in their entirety or significantly alter the monuments.

In Congress, some members have introduced legislation to restrict the president’s authority to establish national monuments. A bill by Sen. Lisa Murkowski of Alaska would require authorization by Congress, legislatures in the affected states and compliance with the National Environmental Policy Act for approval of a national monument.

It’s important to keep in mind that many of the monuments being scrutinized by the administration were designated after years of effort by local residents, sportsmen and women, hikers, campers, business owners, tribal members and elected officials. Bears Ears National Monument, whose review had been fast-tracked, was established last year following decades of effort by members of tribes with ties to the area going back several centuries. The Utah monument is home to more than 100,000 archaeological and cultural sites, many of them sacred to several tribes. But for years, looters and vandals have stolen and damaged historic artifacts and even robbed ancient graves. One goal of designation is to better protect these treasures.

Public meetings on proposals to establish other monuments being reviewed drew big crowds of supporters. Business owners joined hikers, mountain bikers, hunters, anglers and Latinos with centuries-long roots in the region to rally for making Rio Grande del Norte and Organ Mountains-Desert Peaks national monuments. When Organ Mountains-Desert Peaks was proclaimed a monument, Kent Salazar, an Albuquerque, New Mexico resident and member of the National Wildlife Federation Board of Directors, said the action “preserves this iconic area for future generations and allows continued traditional uses of the land, helping maintain the local economy and wildlife habitat.”

Other monuments under review are:

The administration says it wants public input on these monuments and that “local input is a critical component of federal land management.” So far, an estimated 1 million comments have been submitted in response to the administration’s review of Bears Ears. Let’s boost that number for the other 26 monuments under review and celebrate the 111th anniversary of the Antiquities Act, one of this nation’s most important conservation tools, by speaking out publicly for our national monuments and all our public lands.