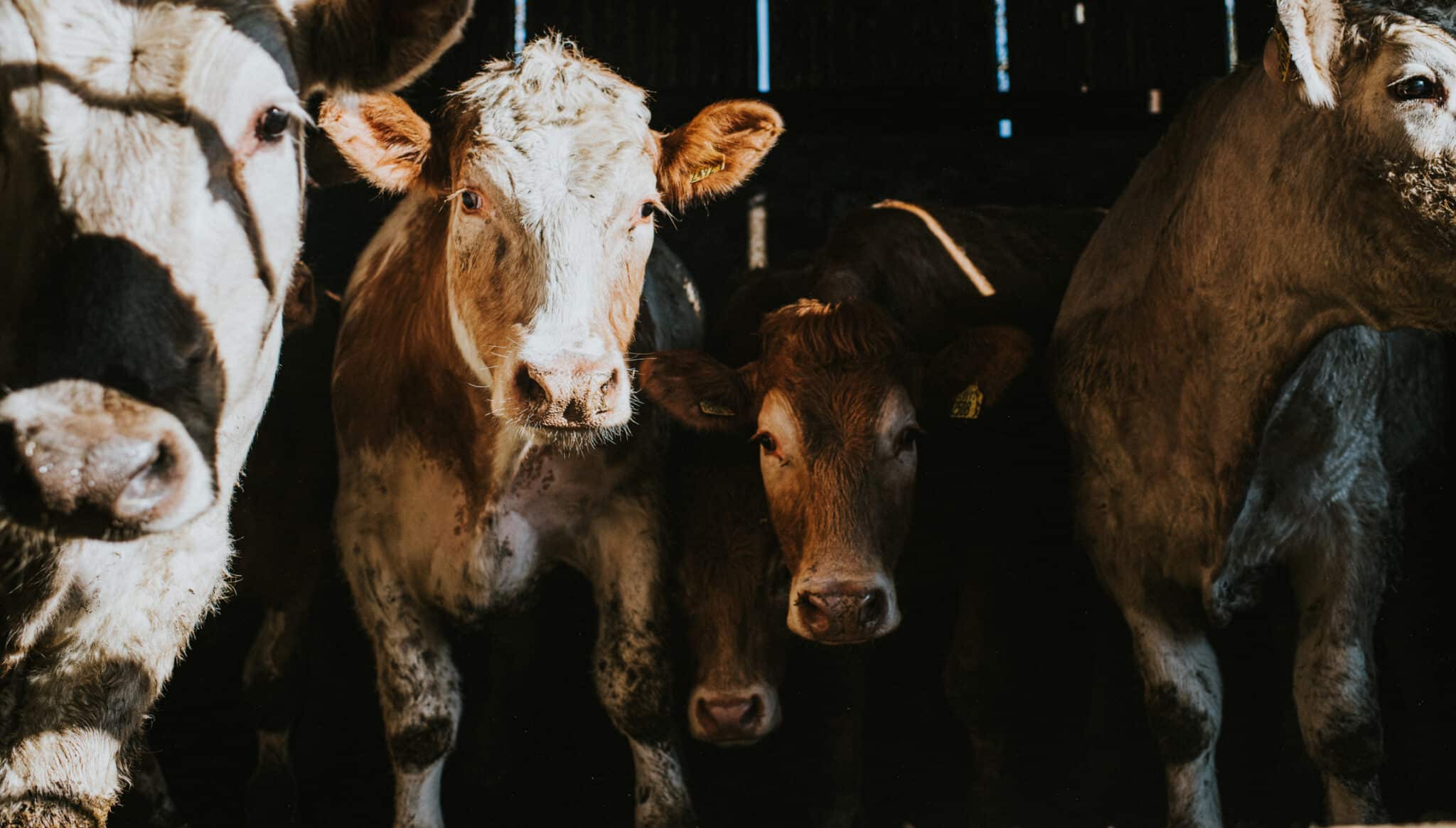 Antibiotics given to cattle raised for meat can have detrimental effects on the environment and human health by promoting the creation of drug-resistant superbugs. The antibiotics contaminate the farm’s soil and air and can leave the farm in various ways, including via wind and runoff.

A new study by scientists from The George Washington University found that a significant portion of cattle raised for the antibiotic-free market was in fact given antibiotics.

“People ask me all the time what they can do to prevent the overuse of antibiotics in meat production,” said founder and co-director of The George Washington University’s Antibiotic Resistance Action Center Lance B. Price, who was co-author of the study, as reported by GW Today, the news outlet of The George Washington University. “For years, I’ve been telling them to buy products labeled ‘Raised without Antibiotics.’ I’m disappointed to see that these promises aren’t always true. The good news is that the majority of producers appear to be doing it right.”

The study, “Policy reforms for antibiotic use claims in livestock,” was published recently in the journal Science.

The research team tested urine samples from 699 cattle at 312 lots with 38,219 head of cattle, and 33 feedyards that were RWA certified. At least one of the animals tested positive in 42 percent of the feedyards. Approximately 15 percent of the lots had at least one positive test.

Labels like “No Added Antibiotics” and “No Antibiotics Ever” are approved by the United States Department of Agriculture (USDA), said GW Today. But researchers found that the USDA doesn’t require testing to validate the labels’ claims, so there are strong “incentives to cheat.”

“The USDA, retailers and restaurants have the tools to ensure the integrity of these important labels,” CEO of Food In-Depth and study co-author Kevin Lo said in a statement, as The Hill reported. “Consumers are paying real money for these claims, they should get what they pay for.”

According to market research firm IRI, demand for beef from RWA cattle is up, while the market for beef in general is down.

“Even as we enter a more cash-strapped inflationary period, we’re seeing that volume for antibiotic-free beef is actually up 13 percent in the latest four weeks ending March 20, whereas beef overall has declined 6 percent,” IRI consultant Kate Allmandinger said, as reported by The Washington Post.

The authors of the study recommended that RWA verification and enforcement be ramped up by the USDA and retailers.

“Growing demand for ‘Raised without Antibiotics’ meats and poultry has the potential to curb antibiotic use in food-animal production,” said Price, as GW Today reported. “Until either the USDA acts to rigorously verify these claims or retailers eliminate their safe harbor of ignorance, consumers should not rely on the accuracy of these labels. My hope is that consumers and advocacy groups will pressure the USDA to reform these important label claims.”

The best way to help the planet in many ways — including preventing habitat and biodiversity loss and reducing methane and other greenhouse gas emissions — is to switch to a plant-based diet. According to a report from Chatham House, a think tank based in London, the primary driver of species extinction and biodiversity loss is the global food system, CNN reported.

“As a major contributor to global greenhouse gas emissions, our food system is also driving climate change, which further degrades habitats and causes species to disperse to new locations. In turn, this brings new species into contact and competition with each other, and creates new opportunities for the emergence of infectious disease,” the report said.

If people didn’t consume meat and dairy, the amount of land used for farming globally could be reduced by more than 75 percent, while at the same time feeding the population of the world and dramatically reducing deforestation and biodiversity loss, according to EcoWatch. Two-thirds of the deforestation in the Amazon is to make room for cattle ranching.

According to DoSomething.org, the number of animals raised annually for meat, dairy and eggs in the U.S. alone is ten billion. Thirty-seven percent of methane emissions come from factory farming, and the heavy metals and salt from manure can end up in bodies of water. Hazardous levels of nitrogen and phosphorus can also end up in the water supply. Cutting down forests to make room for animals to graze and to plant feed crops doesn’t just destroy habitat, it emits an estimated 2.4 billion tons of carbon dioxide annually.

“A vegan diet is probably the single biggest way to reduce your impact on planet Earth, not just greenhouse gases, but global acidification, eutrophication, land use and water use,” study leader and University of Oxford professor Joseph Poore told the Guardian, as reported by EcoWatch. “It is far bigger than cutting down on your flights or buying an electric car.”