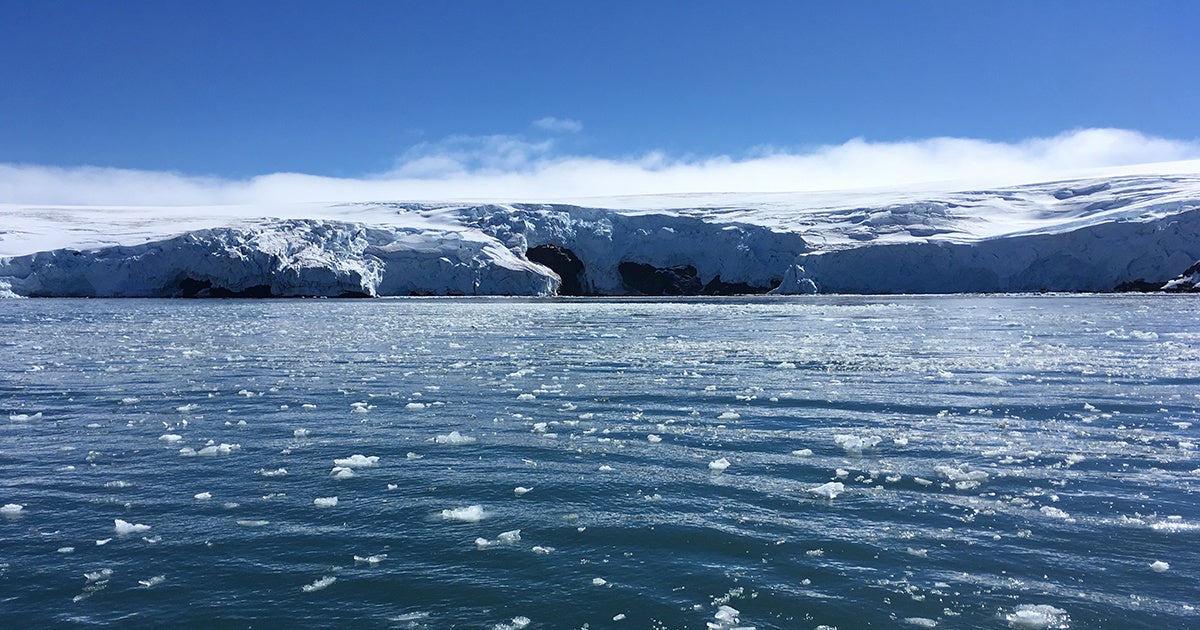 A swath of Antarctica‘s sea ice larger than four times the size of France has melted since 2014, AFP reported Tuesday.

“It went from its 40-year high in 2014, all the way down in 2017 to its 40-year low,” study author and NASA Goddard Space Flight Center climatologist Claire Parkinson told AFP.

That also means that Antarctica rapidly caught up with the fast-melting Arctic. In four years, it lost as much sea ice as the Arctic lost in 34, The Guardian reported.

Scientists are still uncertain if the melting trend will continue or reverse again, and whether the climate crisis is to blame.

Parkinson told New Scientist that there was a similar rapid melt period in the 1970s followed by an expansion of ice, and the ice did begin to increase again between 2017 and 2018 before dipping to a new low record low for this time of year.

“Westerly winds which surround the continent mean that Antarctic sea ice doesn’t respond directly to global warming averaged over the whole planet,” Naughten explained. “Climate change is affecting the winds, but so is the ozone hole and short-term cycles like El Niño. The sea ice is also affected by meltwater running off from the Antarctic ice sheet. Until 2014, the total effect of all these factors was for Antarctic sea ice to expand. But in 2014, something flipped, and the sea ice has since declined dramatically. Now scientists are trying to figure out exactly why this happened.”

But even if the melting isn’t caused by climate change, it could make it worse. That’s because the bright white of sea ice reflects 50 to 70 percent of sunlight back into space, Parkinson told CNN. Dark ocean water, on the other hand, absorbs 90 percent of that light.

“The rapid decline has caught us by surprise and changes the picture completely. Now sea ice is retreating in both hemispheres and that presents a challenge because it could mean further warming.” Leeds University professor Andrew Shepherd told The Guardian.

Sea ice loss does not contribute directly to sea level rise, but it does displace the wildlife that depends on the ice.