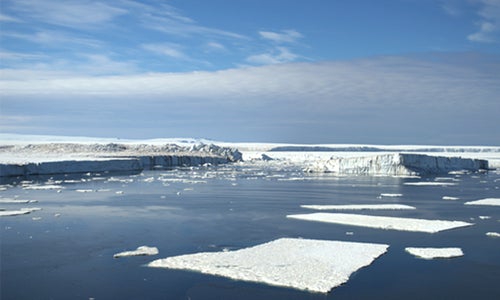 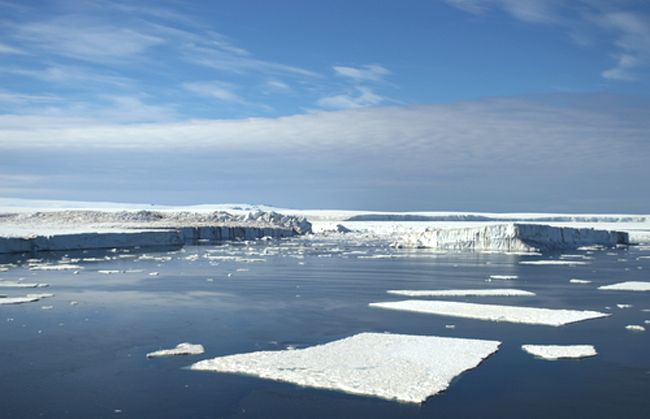 Prior to this week’s record heat wave for the icy continent, the hottest known temperature in Antarctica was 62.8 degrees Fahrenheit, recorded at Esperanza Base on April 24, 1961. The World Meteorological Organization (WMO) has not officially declared last week’s temperatures as all-time weather records for Antarctica, but “the Argentinian weather service has verified that the temperatures measured at Esperanza Base and Marambio Base were the highest ever measured at each site,” said Weather Underground.

The WMO has traditionally had a more narrow definition of Antarctica, which only include sites south of the Antarctic Circle and not the Esperanza and Marambio bases. But even if the WMO doesn’t officially recognize the recordings, the message is clear. The Antarctic peninsula is one of the fastest warming spots on the planet.

The record heat coincides with the release of a new study from Science that finds “ice shelves in West Antarctica have lost as much as 18 percent of their volume over the last two decades, with rapid acceleration occurring over the last decade. The study found that from 1994 to 2003, the overall loss of ice shelf volume across the continent was negligible, but over the last decade West Antarctic losses increased by 70 percent,” says Think Progress.

The heat wave also coincides with Robert Swan and his 2041 team’s Antarctic Expedition, which wrapped up last week. The point of the trip was to document the firsthand effects of climate change, which was obviously very apparent.