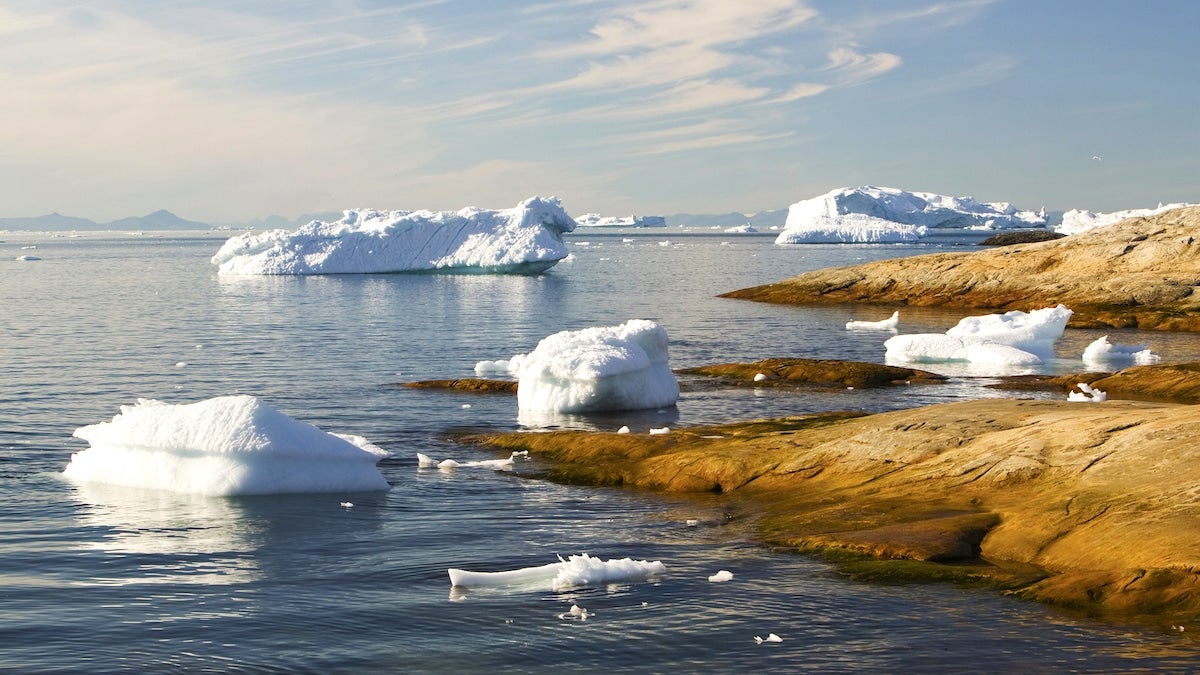 Both the North and South polar regions saw anomalous heat on Friday.

“They are opposite seasons. You don’t see the north and the south (poles) both melting at the same time,” National Snow and Ice Data Center scientist Walt Meier told AP News. “It’s definitely an unusual occurrence.”

“It is impossible, we would have said until two days ago,” researcher Stefano Di Battista tweeted. “From today (March 18) the Antarctic climatology has been rewritten.”

In the Arctic, meanwhile, unusually warm temperatures were recorded in Greenland and Franz Josef Land, while records were breached in Norway, The Guardian reported. Overall, the region was six degrees Fahrenheit warmer than the 1979 to 2000 average on Friday, AP News reported.

Experts say that the Antarctic heat wave is not necessarily due to the climate crisis, but instead a simple anomaly. However, if incidents like this repeat, that calculation may change.

“Not a good sign when you see that sort of thing happen,” University of Wisconsin meteorologist Matthew Lazzara told AP News.

There are several local weather phenomena immediately responsible for the Antarctic warming, The Guardian reported, including strong winds from Australia and an atmospheric river.

“These are rivers of moisture in the air that bring warm and moist air to certain locations, and there was a really significant one occurring in that region over Antarctica,” Monash University climate scientist professor Julie Arblaster told The Guardian.

However, Université Grenoble Alpes in France polar meteorologist Jonathan Wille told The Washington Post that climate change may have “load[ed] the dice” to make this atmospheric river event more likely. He is currently studying whether the climate crisis might make atmospheric rivers more frequent or intense.

“We do believe they will become more intense because it just simple physics… but the details, we’re still trying to figure that out. It would be very difficult to say that there’s not a climate change fingerprint on an event like this,” he told The Washington Post.

The Arctic is already warming two to three times faster than the global average because of the climate crisis, AP News noted. There is also currently warm Atlantic air coming off of Greenland.