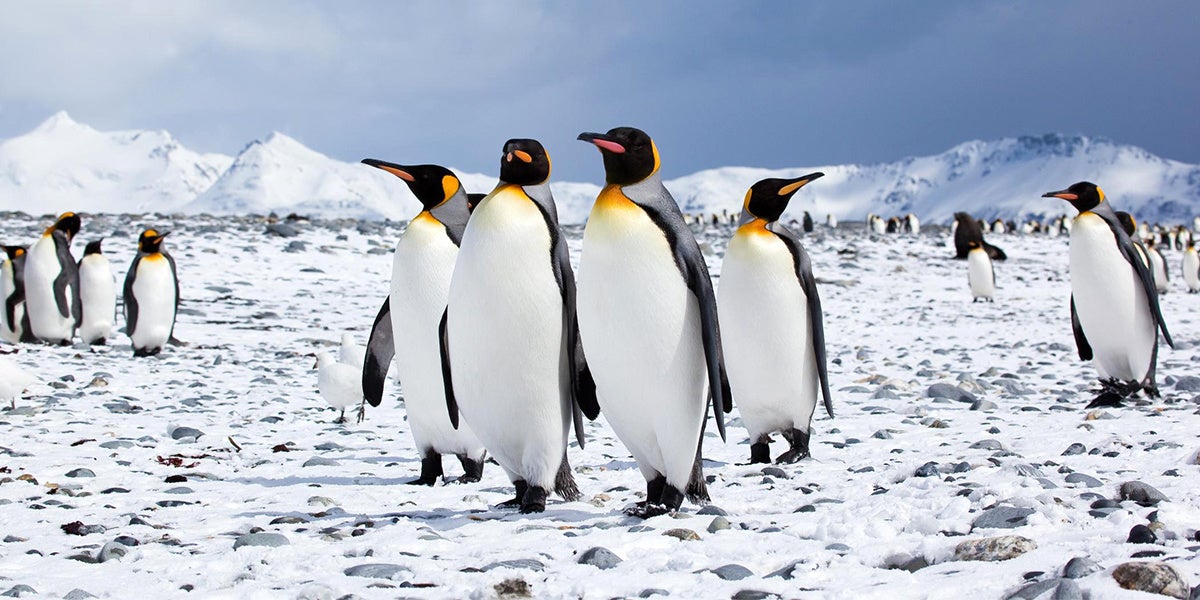 Greenpeace’s ship Arctic Sunrise is on its way to Antarctica, where the crew on board will be the first humans ever to visit the seafloor in the Weddell Sea.

The three-month expedition will aim to further the case for a massive ocean sanctuary.

In an effort to combat the threats of
overfishing, plastic pollution and climate change in Antarctica, the European Union and Greenpeace have been pursuing since October an ambitious global campaign to create the largest protected area on Earth—a 1.8 million square kilometer (approximately 694,000 square mile) sanctuary in the Weddell Sea and around the Antarctic Peninsula.

The sanctuary proposal, which would stop industrial-scale krill fishing in an area
about five times the size of Germany, would create “an urgently-needed safe zone” for creatures like
penguins, whales and seals that call the area home, Greenpeace New Zealand campaigner, Amanda Larsson, said.

“It would mean the waters would be off-limits to the massive industrial fishing fleets that want to suck up the tiny shrimp-like krill on which Antarctic life relies,” Larsson further explained.

The proposal was initiated by the EU and already has the support of several countries. Additionally, a quarter of a million people across the globe have signed up in support of the idea, according to the Guardian.

The plan will be presented at a conference of the Antarctic nations in October in Australia, where 24 national governments and the EU will decide its fate.

“In just over nine months’ time the Antarctic Ocean Commission meets to discuss whether or not to make history and create the world’s largest protected area,”
said Will McCallum, an oceans campaigner with Greenpeace UK. “We have until then to convince the members of this Commission to put aside their differences and create a safe haven for emperor penguins, blue whales, colossal squid and all the other Antarctic animals.”

Larsson said the ship’s crew will undertake pioneering scientific research in submarines, document the area’s unique wildlife which is facing pressures from climate change, overfishing and pollution, and gather evidence of the urgent need for governments to create the sanctuary. 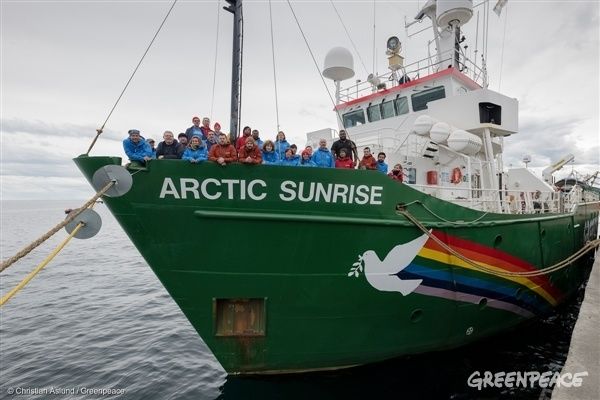 Crew on board the Arctic Sunrise before it leaves for the Antarctic, 2018

Julian Gutt from the Alfred Wegener Institute, Helmholtz Centre for Polar and Marine Research in Germany, which introduced the original proposal, told the Guardian that the sanctuary would be an important move in creating a sustainable global ocean system.

“This will bring huge benefits in protecting this amazing ecosystem, in preserving the biodiversity and ecosystem functions of the ocean and in the wider fight against climate change,” Gutt said.