Another Reason to Protect Elephants: Frogs Love Their Feet 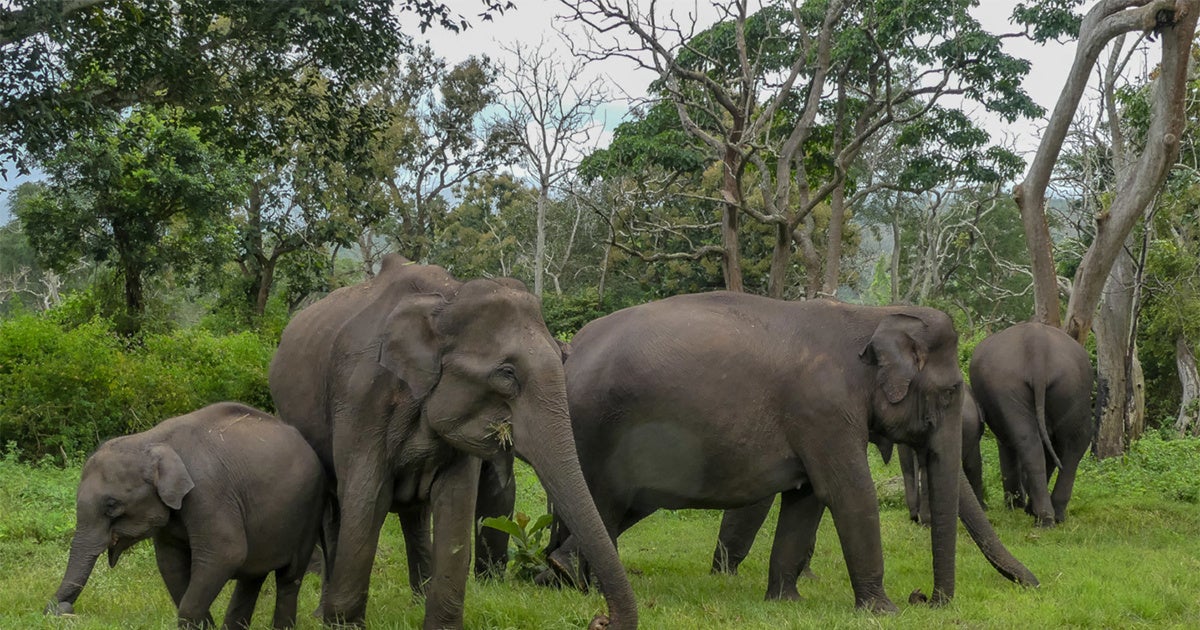 Some of the tiniest creatures in Myanmar benefit from living near the largest species in the area.

Newly published research reveals that frogs are laying their eggs in the rain-filled footprints of Asian elephants (Elephas maximus), which then provide a safe home for growing tadpoles. The footprints eventually fade away, but they last for a year or more on the forest floor and can serve as important habitats during dry seasons and even as “stepping stones” between frog populations.

Talk about having an environmental footprint. 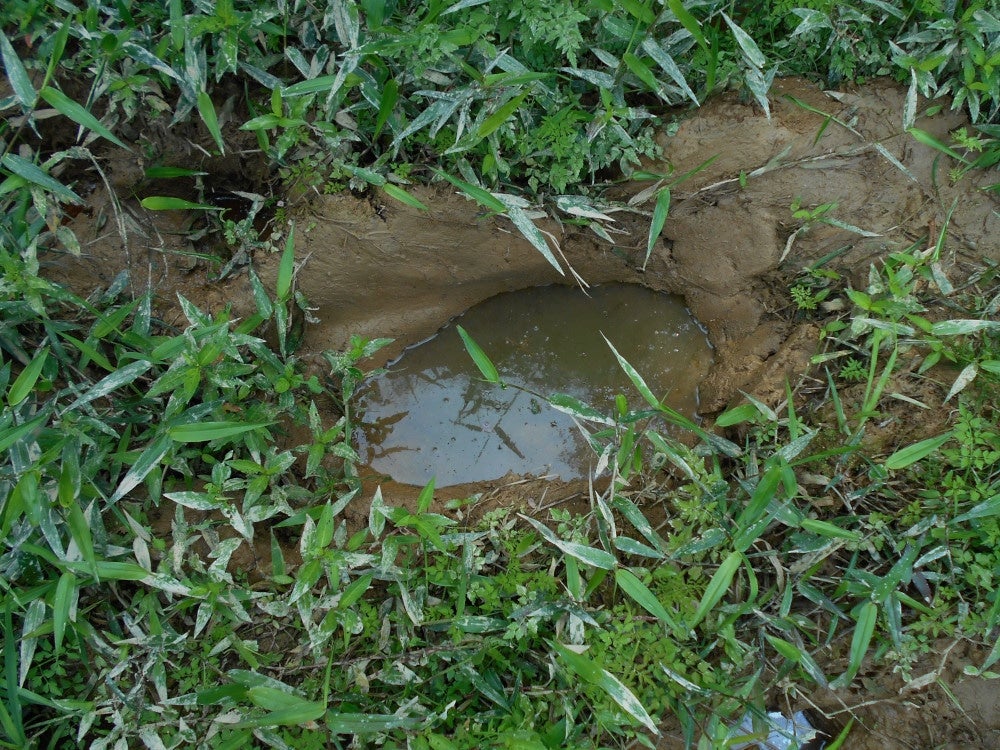 No adult frogs were observed taking advantage of these foot-shaped puddles, although those eggs obviously came from somewhere.

This represents an important step in understanding the role of Asian elephants as “ecosystem engineers.” African elephants have long been recognized for the way they affect the natural systems around them — a similar study published in 2016 found tadpoles and dozens of insect species living in elephant footprints in Uganda — but Asian elephants have not benefitted from the same level of scientific study.

“There is surprisingly little known about Asian elephants as ecosystem engineers, at least in comparison to African elephants,” said lead research Steven Platt, a herpetologist with the Wildlife Conservation Society’s Myanmar program. “That said, I think our study and several others indicate that Asian elephants play an important role as ecosystem engineers. Not only do elephants modify vegetation — knocking down trees, removing bamboo, dispersing seeds, etc. — but they also affect the ecosystem in ways that might not be readily obvious, such as creating temporary ponds and dung piles used as food and cover by invertebrates and small vertebrates.” 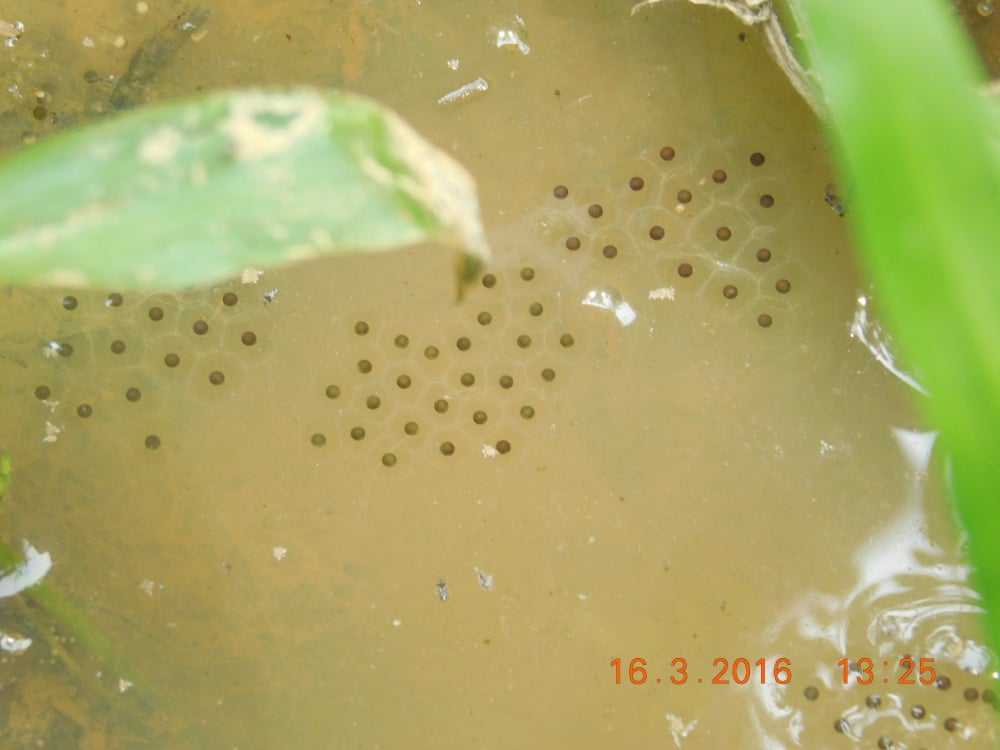 Platt (no relation) says this underscores the vast interplay between species and illustrates why it’s important to protect entire ecosystems and their full range of biodiversity.

And of course, the study further illustrates the need to protect elephants and the species that live around them, much like the previous study in Uganda. “I surely hope this aspect of interconnectedness has been or will be used as an argument for conservation of elephants,” said the lead author of 2016 study, Wolfram Remmers with the University of Koblenz‐Landau.

Perhaps more importantly, Platt says the study in Myanmar also reveals the need to look for similar relationships in other nations where endangered Asian elephants still roam. No one knows exactly how many Asian elephants remain in the world, but all indications suggest their populations continue to shrink throughout their range. The paper concludes with a call for action: “studies are still urgently needed on the role of E. maximus as ecosystem drivers, especially in light of the rapid decline of these large fauna.”

That decline, obviously, is caused by a creature with a much bigger footprint: humans. 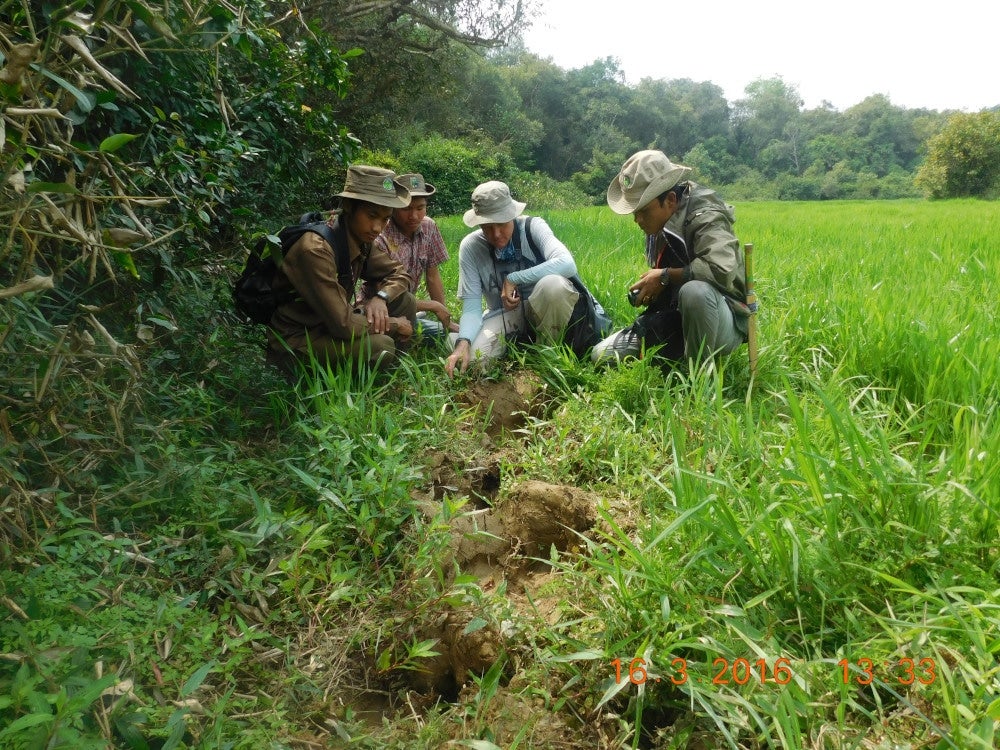 John R. Platt is the editor of The Revelator. An award-winning environmental journalist, his work has appeared in Scientific American, Audubon, Motherboard, and numerous other magazines and publications.