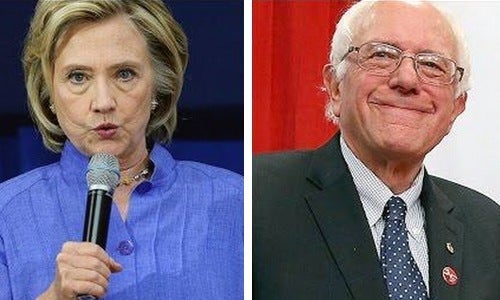 If you watched the first GOP primary debate or listened to many of the pundits this campaign season, Hillary Clinton has been the presumed Democratic presidential nominee from the get-go. Bernie Sanders is being called the dark horse candidate and the media has given him the short shrift, even though he has turned out record crowds at rallies all across the country. However, another poll in New Hampshire this month reveals that Sanders has overtaken Clinton as the frontrunner for the Democratic nomination in that state. The poll shows Sanders leading 42 to 35 percent.

Rather unsurprisingly, Sanders has a 26-point lead over Clinton among younger voters between the ages of 18 and 45. And even a 10-point lead among those 46 and older.

But the polls do reveal some very surprising facts. More women hold a favorable view of Sanders than of Clinton, who, if elected, would be the first female president in the nation’s history. 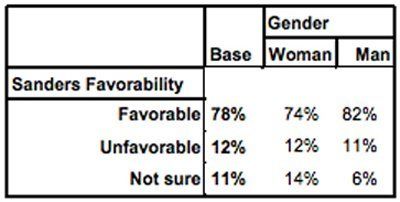 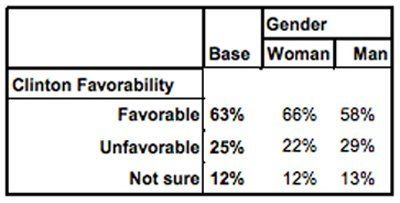 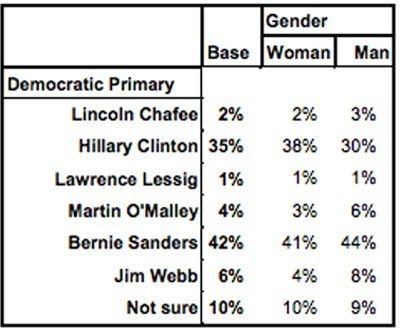