Another Congressional Attack on Clean Air 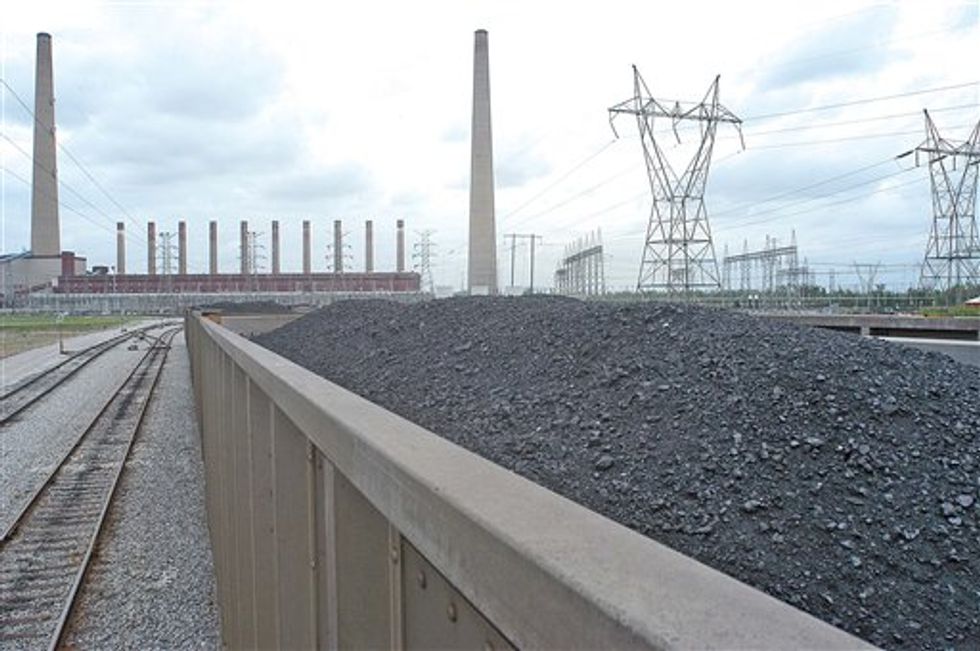 By Mary Anne Hitt, director of the Sierra Club Beyond Coal Campaign

This clean air safeguard would require 27 states in the eastern half of the U.S. to improve air quality by addressing dangerous pollution from coal-fired power plants that crosses state lines. It's an update of a system that has been in place in the eastern U.S. for decades and has successfully—and cost-effectively—cleaned up some of our worst sources of air pollution.

Unfortunately, some dirty coal plants have still not cleaned up, which is why these new protections are critical for improving our health. Coal utilities have known this update was coming for years, and they have had plenty of time to prepare.

Now Sen. Rand Paul is hoping to void this public health protection through a Congressional Review Act resolution (S.J. Res. 27), a fancy piece of Congressional maneuvering that would stop these much-needed, common-sense protections in their tracks. It's likely to come up for a vote Nov. 10.

The Cross State safeguard is estimated to provide $120 to $280 billion in annual benefits for the U.S., and is forecast to prevent up to 34,000 premature deaths, 15,000 nonfatal heart attacks and 400,000 cases of aggravated asthma every year.

We don't have to choose between public health and jobs. That's a false choice, as the White House pointed out Nov. 8 in their blog about this emerging threat.

The excuses of the Cross State Air Pollution Rule opponents are nothing more than thinly-veiled attempts to hide their intentions of sacrificing public and environmental health in the name of enriching and protecting generous corporate polluters. Thankfully, President Barack Obama has said he will veto this measure if it reaches his desk. (PDF)

Sen. Paul's resolution would pick winners and losers among utility companies—those that have spent money to clean up pollution while this protection was in the making would lose out, while those that disregarded forthcoming laws and kept polluting would win.

Sen. Paul's resolution would be disastrous for our health, our air and the economy. The Cross State Air Pollution Rule is a much needed, long-overdue safeguard and any attempt to block or delay implementation should be opposed.

Congress needs to get out of the way and let the U.S. Environmental Protection Agency (EPA) do its job. This week EPA also sent its planned mercury and carbon pollution safeguards to the Office of Management and Budget for final approval.

The EPA and Administrator Lisa Jackson are trying to protect our health and the environment. Americans want clean air and water. These new protections will save money and save lives. So why does Congress keep trying to block public health safeguards?