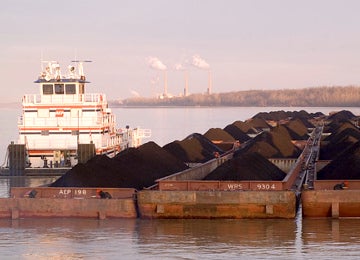 A proposed coal export terminal at the Port of Corpus Christi, TX, has been canceled, according to documents posted on the port’s website. In 2011, Colorado-based New Elk Coal Company, LLC signed a five-year lease with the port to develop 18 acres of land for a coal export terminal. According to an email from a Corpus Christi Port Authority employee, New Elk has agreed to pay a one-time fee in exchange for early termination of the lease. 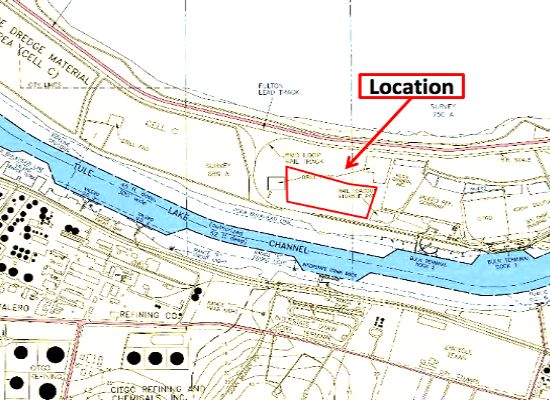 The minutes from the port’s agenda attribute New Elk’s lease termination to “a decline in the coal market.” New  Elk and its parent company, Cline Mining Corporation, “are no longer interested in developing this site and due to financial difficulties have requested early termination of the lease,” according to port documents. Western coal companies have touted plans to transport coal hundreds of miles from their mining operations by rail to ports along the Gulf, where the coal would then be stored in open piles and then loaded on to ships bound for overseas markets, like China, India and Europe.

“Now a second coal export project has been canceled, marking a clear shift away from this dirty and dangerous fuel,” Suter continued. “Big coal companies thought they would have a cake walk through the Gulf, but we’re proving them wrong, and the global economy is our strongest ally. Coal has no future in the Gulf.”

Previously, the Port Authority had considered a development called La Quinta Trade Gatewayfor a possible new coal export terminal; the proposal was put on hold after the Sierra Club released a report, The Port of Corpus Christi Gambles on Coal Export Development, and grassroots activists rallied against it in early 2012. Additionally, in January 2013, Chase Power, LLC canceled its proposed Las Brisas petcoke-fired plant, the only major power plant proposed to be built within city limits in years. Petcoke is a byproduct of oil refining and is nearly identical to coal when burned for power.

Since 2002, the Beyond Coalcampaign and its partners have prevented 179 coal plant proposals from moving forward, avoiding millions of tons of air and water pollution that would have threatened public health. In the Pacific Northwest, the Beyond Coal Campaign is actively challenging new coal terminals and expansions. The Sierra Club is now working with state and national organizations in the Clean Gulf Commerce Coalition to challenge the expansion and development of 12 coal export terminals proposed for Gulf Coast states.