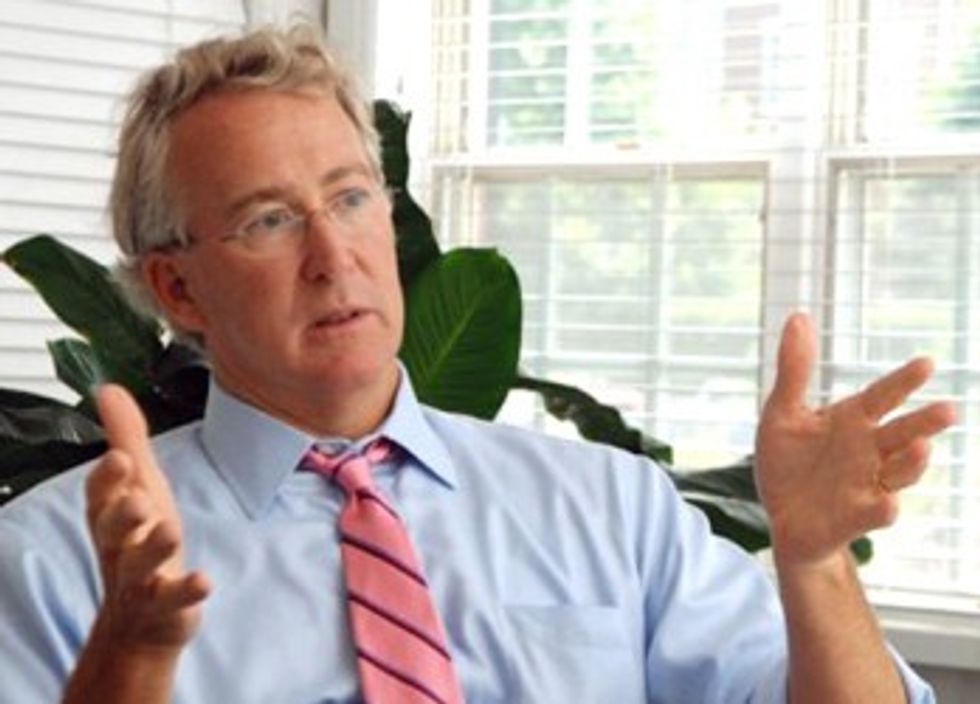 According to Yahoo! Finance's The Daily Ticker, Chesapeake Energy CEO Aubrey McClendon places second on the "Worst CEO's of 2012" list.

According to Yahoo! Finance's The Daily Ticker, Chesapeake Energy CEO Aubrey McClendon places second on the "Worst CEO's of 2012" list.

Chesapeake Energy is the second largest natural gas producer in the U.S. with drilling rights to some 15 million acres.

“Aubrey McClendon is a classic entrepreneur who breaks all the rules,” says Sydney Finkelstein, a professor of management at the Tuck School of Business at Dartmouth. While he was a visionary in his line of work, he also pushed the envelope when it came to mixing business finances with personal finances. For example, McClendon used the corporate jet for his personal use and he cut a corporate sponsorship deal with a sports team he privately owned.

“Nothing is illegal, everything is disclosed (as far as we know) but it sure doesn’t look good,” says Finkelstein.

And if making the "Worst CEO's of 2012" list isn't bad enough for this fracking industry company, Natural Resources Defense Council's Amy Mall highlighted in a recent blog post a scathing new report out from Reuters about the finances of Chesapeake Energy Corporation:

Chesapeake is being sued by landowners and contractors, and the article outlines Chesapeake's financial challenges.

What really caught me eye, however, was the fact that contractors who aren't being paid by Chesapeake are now placing liens on the properties of landowners who leased their oil and gas rights. Of course some mineral owners make a lot of money from leasing their oil and gas rights. But many don't. As we've blogged about before, mineral owners may be victims of air pollution and water contamination, predatory leases, destruction of their property and property values, and risks to their mortgages, title insurance and homeowner's insurance—as are their neighbors. But now there is apparently another risk to leasing one's minerals.

According to Reuters, companies are placing liens for unpaid bills against some property owners who signed leases with Chesapeake. The report quotes an attorney as saying "such liens could interfere with an owner's ability to sell the property." Reuters spoke to one property owner who was never even informed about the lien until he found out about it from the Reuters reporter.