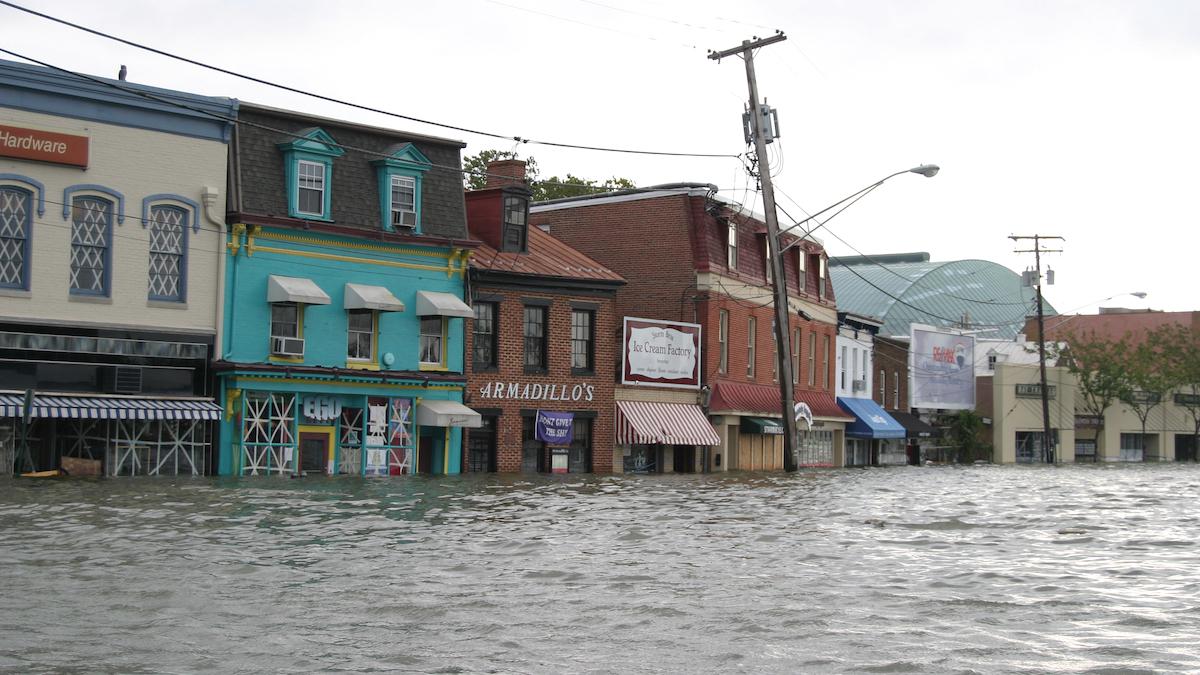 Annapolis, Maryland, is suing 26 oil and gas companies for deceiving the public about their products’ role in causing climate change. The city is among two dozen state and local governments to file such a lawsuit.

“The companies worked to deceive people of the danger, hiding their knowledge and engaging in an intentional campaign to mislead the public about the science proving the growing danger posed by fossil fuels,” Annapolis Mayor Gavin Buckley told reporters.

The city seeks to force the companies to help cover the mounting costs of climate change, including severe flooding that disproportionately harms communities of color. “We’re looking at a price tag of almost 0 million,” Jacqueline Guild, deputy city manager for resilience and sustainability, told reporters. “And that’s just the tip of the melting iceberg, if you will.”

The Annapolis lawsuit comes as state and local plaintiffs and fossil fuel industry defendants await a Supreme Court decision on BP PLC v. Mayor and City Council of Baltimore, which could have major implications for states’ and municipalities’ lawsuits.