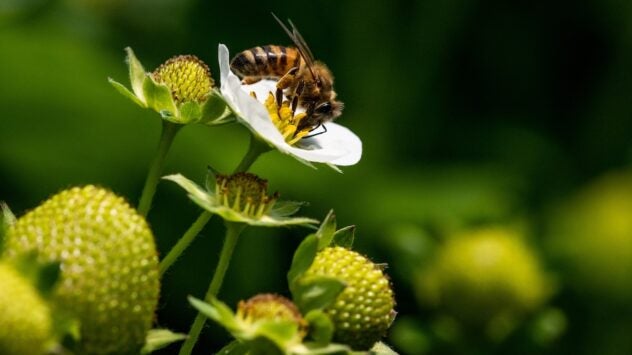 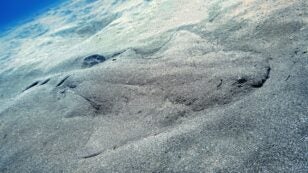 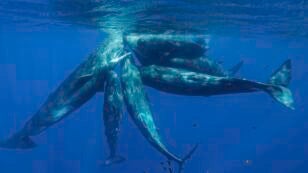 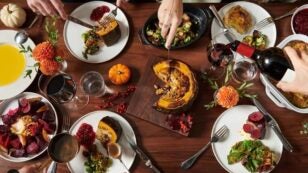 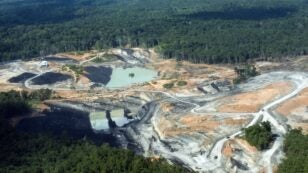 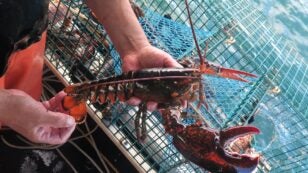 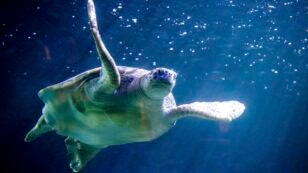 Nearly all species of sea turtles are considered endangered, according to WWF. Despite this, people have continued to poach them for food, medicine and luxury goods in astonishing numbers. The first ever global assessment of illegal sea turtle hunting to consider multiple countries and regions, published in Global Change Biology Wednesday, found that more than […] 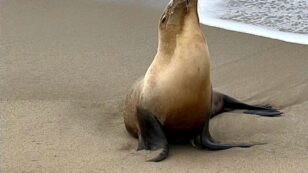 More than 60 California sea lions have washed up disoriented on the beaches of Southern California since mid-August. The reason? A bloom of the toxic algae Pseudo-nitzschia, which can cause the marine mammals to sicken and, in some cases, die, the National Oceanic and Atmospheric Administration (NOAA) explained.  “We are now managing about 100 calls […] 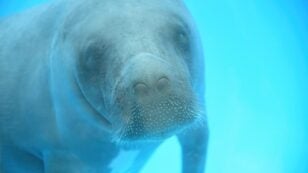 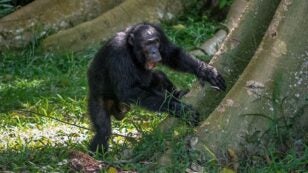 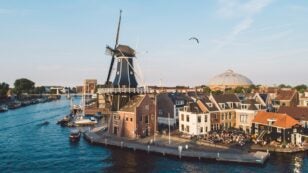 Billions of dollars are spent each year on food and beverage advertising in order to sway people’s food choices. In an effort to reduce the consumption of meat and the greenhouse gas emissions it produces, the Dutch city of Haarlem will become the world’s first to ban advertisements for meat in public spaces. Haarlem, the […] 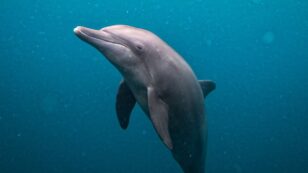 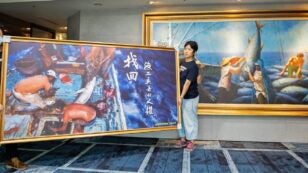 By Elizabeth Claire Alberts On April 10, 2019, a fishing vessel known as Da Wang left Taiwan to sail out into distant waters in search of tuna. Two months into the voyage, a disturbance occurred: the first mate reportedly beat one of the crew members so badly that he died from his injuries. The following […]