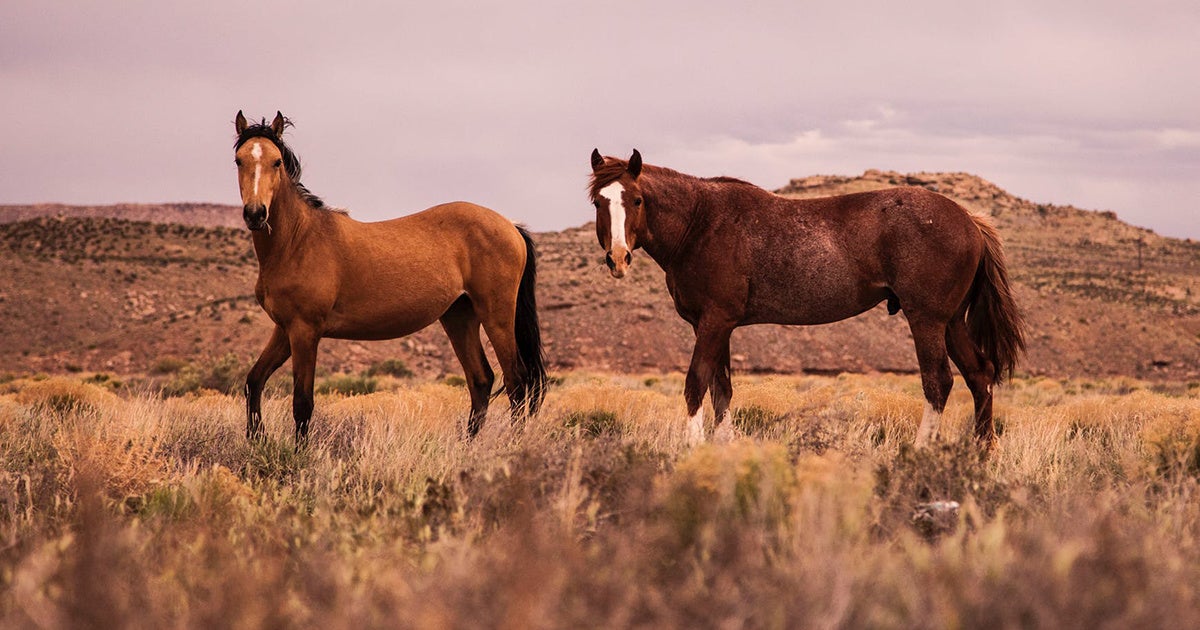 It is no secret that moving legislation over the finish line in Washington, DC, has not been easy of late. However, members of Congress did come together to pass the 2018 Farm Bill—a massive public-spending package that funds agriculture, conservation and food policy. It was signed into law by President Trump on Dec. 20, 2018, just two days before the government shutdown began. While Big Agriculture with its factory farming model is not too kind as a general rule, the Farm Bill did right by animals in several important respects.

First and foremost, animal advocacy groups and concerned citizens successfully worked to remove an anti-animal provision that Rep. Steve King (R-Iowa) added to the House version of the bill. Of greatest concern to animal advocates was that Representative King’s amendment would have nullified thousands of duly enacted laws concerning puppy mills, horse slaughter for human consumption and extreme confinement of farm animals. In its overreach, however, King’s measure also threatened to undermine child labor laws and fire-safe cigarettes.

King repeats messages of “pro-states’ rights” rhetoric, yet the legislation he introduces year after year threatens those very liberties. Recognizing that Americans care about the humane treatment of animals, Congress wisely opted to reject his dangerous amendment.

The Farm Bill also incorporated legislation addressing pet protection and domestic violence, and the inhumane practice of slaughtering dogs and cats for human consumption, among other things.

The Pet and Women Safety (PAWS) Act will extend current federal domestic violence protections to pets and empower people trapped in domestic violence situations to leave abusive relationships. Currently, only 3 percent of domestic violence shelters provide pet accommodations, which can delay victims from leaving a dangerous environment. Pets can be a source of comfort and support, but tragically, abusers will frequently exploit the emotional bond between a victim and a pet to gain psychological control.

Congress also included elements of The Dog and Cat Meat Trade Prohibition Act in the Farm Bill. Around 30 million dogs and untold numbers of cats are victims of this brutal global industry every year, with animals often snatched off the street or stolen from loving families and subjected to unspeakable abuse only to end as someone’s supper. In November, Humane Society International assisted government authorities in a shutdown of the largest dog slaughterhouse in South Korea. This bill will prevent this appalling practice from taking hold in the U.S., and strengthen the case for ending it worldwide.

There is much more to the Farm Bill, of course, and there are measures in it that give us pause. But in putting the King amendment out to pasture, and in taking up popular measures that had garnered tremendous bipartisan support, Congress has set a standard that we hope will continue in 2019. With the terrible threat of King’s measure set aside, and these other priorities made law, Congress should advance a legislative agenda in 2019 that tackles other urgent challenges in humane work, based on the premise that any decent nation is good to the animals in its care.

Sara Amundson is the president of the Humane Society Legislative Fund.