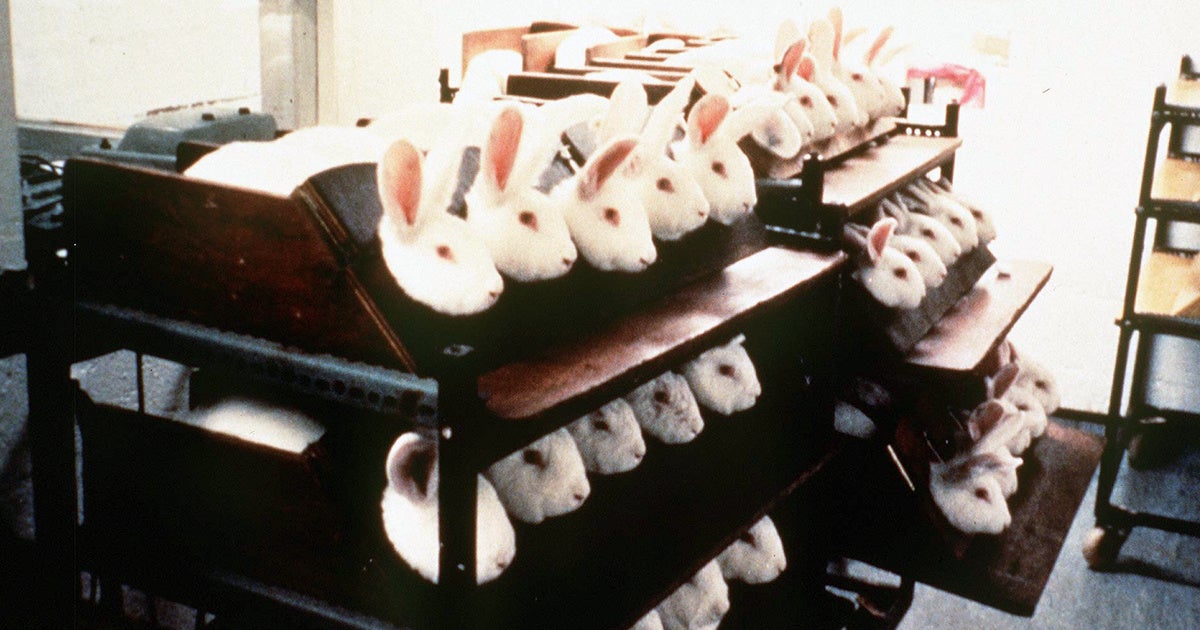 “We are grateful to Governor Brown for signing this bill,” California state director for the Humane Society of the United States Crystal Moreland said in a press release. “I am proud that California is the first state in the nation to take a stand against cruel cosmetic animal testing.”

The California Cruelty-Free Cosmetics Act, which was written by Democratic state Senator Cathleen Galgiani, passed the state legislature earlier in September, The Hill reported. It stipulates that manufacturers cannot “import for profit, sell or offer for sale” any cosmetics tested on animals once the law goes into effect Jan. 1, 2020.

Violations will be punished with a fine of $5,000, followed by a fine of $1,000 per day every day the violation continues, the Huffington Post reported.

It is the first law of its kind in the U.S., though similar laws have been passed in the EU, India, Israel and Norway. A national law introduced to Congress last year has not yet been passed, though animal advocates hope California’s law might change that.

“We’re hopeful this law will encourage the federal government to pass the Humane Cosmetics Act,” program manager for animal research issues at the Humane Society of the United States Vicki Katrinak told the Huffington Post.

The law does allow for some exceptions. Any testing required by federal law can go ahead if there are no alternatives. In addition, companies can pay for animal testing for products and ingredients if it is required by law for sale in foreign markets. It can also sell those same products in California as long as the testing wasn’t specifically to determine the safety of the products sold in the state.

China, for example, requires all imported cosmetics be tested on animals, but Katrinak said she hoped the new law would encourage companies to put pressure on countries like China that require testing, since they won’t want to pay for two separate tests for markets that require and prohibit animal testing.

“It gives greater impetus for [the cosmetics] industry to push for changes in other countries,” Katrinak told the Huffington Post.

Rats, mice, guinea pigs and rabbits are the animals most often used for cosmetic testing. They are used to test whether ingredients will irritate eyes or skin and are sometimes forced to eat or breathe toxic substances. They are often killed after testing.

The Humane Society said such testing is unnecessary, as thousands of products have a history of safe use and there are other ways to assess the safety of ingredients that do not rely on animal testing and are more relevant to human health.