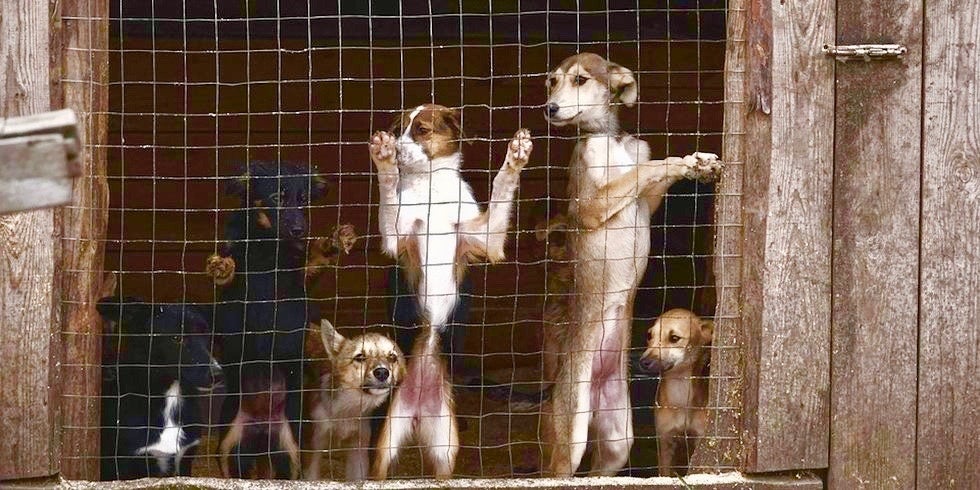 "The torture of animals should be a federal crime with stiff penalties," said Rep. Buchanan. Pixabay

In Dec. 2010, President Obama signed a law that made it a federal crime to create and distribute animal torture videos. That law, however, did not ban the underlying act of animal torture itself.

That’s why Rep. Ted Deutch (D-Fla.) and Rep. Vern Buchanan (R-Fla.) re-introduced the Preventing Animal Cruelty and Torture Act, or
(PACT) Act that prohibits “intentional acts of crushing, burning, drowning, suffocating, impaling or otherwise subjecting animals to serious bodily harm,” according to a press release, and makes it easier to prosecute those involved in the horrific acts.

Those who are convicted face federal felony charges, fines and up to seven years of jail.

While all 50 states have their own laws against animal cruelty, and an existing federal law prohibits animal fighting, the PACT Act will allow prosecutors to go after criminals who torture animals across state lines and on federal property,
CNN noted.

According to the bill’s text, it criminalizes those who “intentionally engage in animal crushing if the animals or animal crushing is in, substantially affects, or uses a means or facility of, interstate or foreign commerce.”

“The torture of innocent animals is abhorrent and should be punished to the fullest extent of the law,” Rep. Buchanan said in the press release. “Protecting animals from cruelty is a top priority for me and I look forward to working with Congressman Deutch on this important issue.”

The torture of animals should be a federal crime with stiff penalties. My bill with Democrat @RepTedDeutch ​has overwhelming bipartisan support. Glad this issue is receiving the attention it deserves. #Sayfie #FlaPol https://t.co/4bhtud7KtL

Rep. Deutch called the legislation a “commonsense” effort to “bring some compassion to our animal laws.”

“For many Americans, animal welfare is an important policy issue, and the idea of animal abuse is abhorrent,” he continued. “By building on state and local laws, Congress should act to guarantee a level of protection for animals across the country by criminalizing these inhumane acts. We’ve acted in the past to stop the horrific trend of animal abuse videos; now it’s time to make the underlying acts of cruelty a crime as well.”

Stopping animal cruelty is important to Americans across the country and folks are surprised when they hear that abusing an animal is NOT a federal crime.

I introduced the PACT Act with @VernBuchanan to change that.

The legislation includes exceptions “for normal veterinary care, hunting and conduct necessary to protect life or property from a serious threat caused by an animal,” the press release said.

The bill has been endorsed by the National Sheriffs Association, the Fraternal Order of Police and national animal welfare groups including the
Humane Society of the United States.

“All 50 states now have felony penalties for malicious cruelty, and there are federal statutes on animal fighting and crush videos,” the Humane Society wrote in a petition to draw support for the bill. “But there is no federal law prohibiting the underlying act of malicious cruelty when it occurs on federal property or in interstate commerce, and we need to close this gap.”