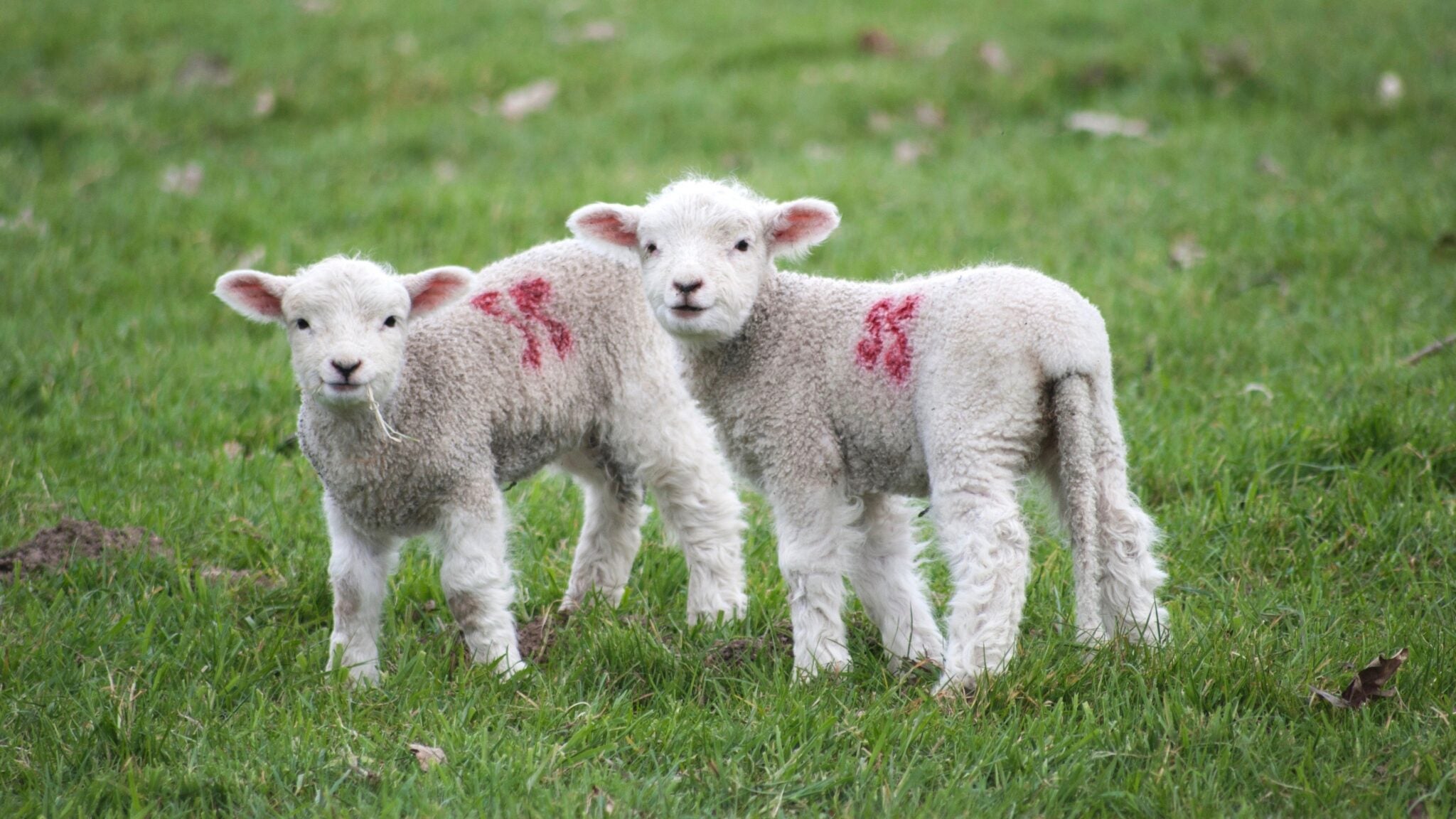 A bill making animal cruelty a federal crime is now the law of the land after President Donald Trump signed it on Monday.

The Preventing Animal Cruelty and Torture Act (PACT) expands a 2010 law banning videos that show animals being harmed, The New York Times explained, making the acts themselves also illegal under federal law. Its passage was truly a bipartisan effort. It was introduced into the House by a Republican and a Democrat from Florida and passed in both the House and Senate unanimously.

“PACT makes a statement about American values. Animals are deserving of protection at the highest level,” Humane Society of the United States (HSUS) CEO and President Kitty Block said in a statement reported by ABC News. “The approval of this measure by the Congress and the president marks a new era in the codification of kindness to animals within federal law. For decades, a national anti-cruelty law was a dream for animal protectionists. Today, it is a reality.”

BREAKING: The president has just signed the PACT Act into law! 🎉

We now have a federal anti-cruelty statute that will allow us to crack down on some of the worst and most malicious acts of animal cruelty.

This is a historic day for animals, thanks to YOU!🐾 pic.twitter.com/S1x7u8AhxW

— The Humane Society of the United States (@HumaneSociety) November 25, 2019

The sponsoring of animal fights is already banned by federal law, according to The New York Times, and animal cruelty is a federal felony in all 50 states. But this law, which punishes the intentional harming of animals with fines and prison sentences of up to seven years, will make it easier for prosecutors to tackle cases that cross state lines and funnel more resources towards animal cruelty cases.

“It is important that we combat these heinous and sadistic acts of cruelty, which are totally unacceptable in a civilized society,” Trump said at the signing ceremony Monday, as The New York Times reported.

The new law will make a big difference for animal welfare in the nation’s capital, CBS News explained:

“This bill is particularly important to us as the only humane law enforcement agency in D.C.,” Chris Schindler, vice president of field services at the Humane Rescue Alliance told CBS News in a statement. “Our officers investigate thousands of animal cruelty cases each year, but have been unable to truly bring justice for the animals in instances when the cruelty occurs across multiple jurisdictions.”

“The PACT Act is a necessary tool for us to provide further protections for animals and our community, and will ensure some of the most horrific acts of animal cruelty are prosecuted to the fullest extent of the law,” Schindler’s statement continued.

The effort to legislate against animal cruelty on the federal level stretches back to the late 1990s, The New York Times explained. That’s when HSUS began investigating so-called “crush videos” that depict the torture or murder of animals, frequently when a woman steps on them. A ban on these videos was passed in 1999, but was struck down by the Supreme Court for violating the First Amendment after some argued that it was too extensive. President Barack Obama signed a replacement law in 2010, which the current law expands.

“After decades of work to protect animals and bearing witness to some of the worst cruelty, it’s so gratifying the Congress and president unanimously agreed that it was time to close the gap in the law and make malicious animal cruelty within federal jurisdiction a felony,” Humane Society Legislative Fund head Sara Amundson said in a statement reported by ABC News. “We cannot change the horrors of what animals have endured in the past, but we can crack down on these crimes moving forward. This is a day to celebrate.”