Conservation Works: At Least 28 Birds and Mammals Have Been Saved from Extinction Since 1993 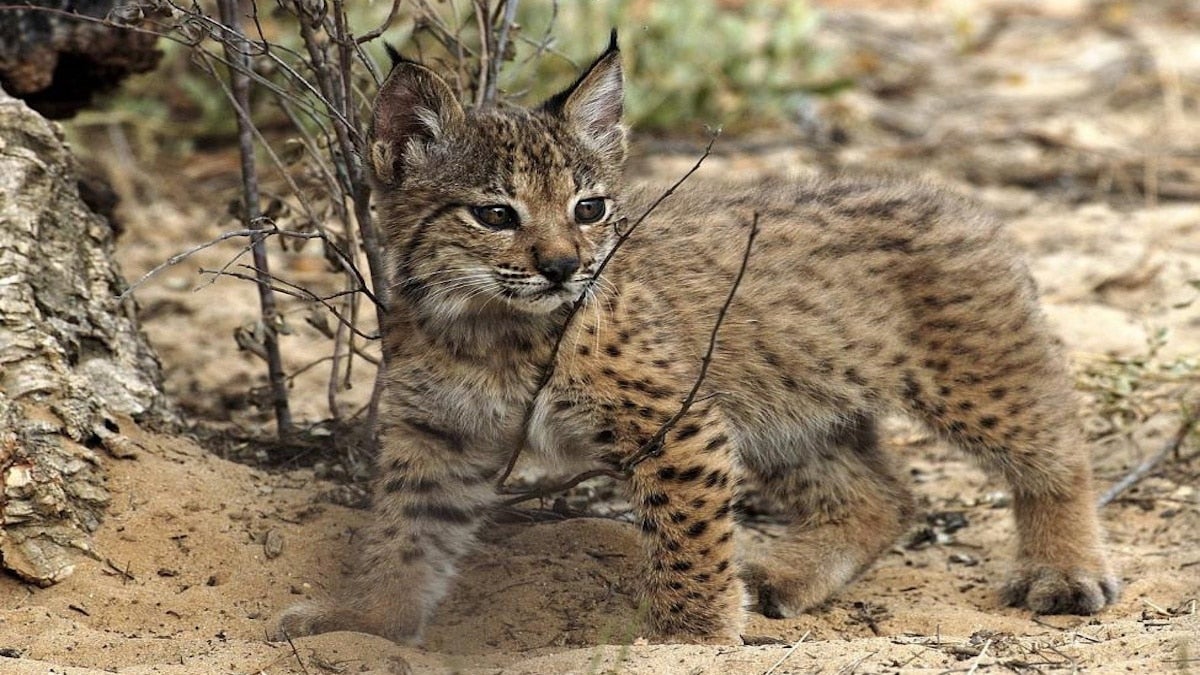 The Iberian lynx is one of the species saved from extinction due to conservation efforts, a new study shows. http://www.lynxexsitu.es / Wikimedia Commons / CC by 3.0

A study published in Conservation Letters Wednesday found that efforts to protect endangered species of birds and mammals had saved at least 28 of them from extinction since 1993.

“We usually hear bad stories about the biodiversity crisis and there is no doubt that we are facing an unprecedented loss in biodiversity through human activity,” said study coauthor and Newcastle University professor of conservation science and policy Phil McGowan, reported Phys.org. “The loss of entire species can be stopped if there is sufficient will to do so. This is a call to action: showing the scale of the issue and what we can achieve if we act now to support conservation and prevent extinction.”

The research was led by Newcastle University and BirdLife International to assess the effectiveness of the UN Convention on Biological Diversity (CBD), which came into force in 1993, and specifically its Aichi Target 12, which set the goal to “prevent extinctions of known threatened species,” according to the study.

Since 1993, 15 birds and mammals are sadly believed to have gone extinct. However, the research reveals that the extinction rates for both groups would have been 2.9 to 4.2 times higher without any action.

“These results show that despite the overall failure to meet the targets for conserving nature set through the UN a decade ago, significant success in preventing extinctions was achieved,” said study instigator and BirdLife International chief scientist Dr. Stuart Butchart, reported Phys.org. “This should encourage governments to reaffirm their commitment to halt extinctions and recover populations of threatened species in the post-2020 Global Biodiversity Framework currently being negotiated. Such a commitment is both achievable and essential to sustain a healthy planet.”

The Guardian explained that researchers came to their conclusions by using information on population size, trends, threats and conservation efforts from 137 global experts. From there they narrowed a list of 17,046 bird and mammal species to 81 that were listed as threatened on the International Union for Conservation of Nature (IUCN)’s red list. “The details were then used to calculate the likelihood that each species would have become extinct without conservation measures,” the Guardian reported.

“It is encouraging that some of the species we studied have recovered very well. Our analyses therefore provide a strikingly positive message that conservation has substantially reduced extinction rates for birds and mammals. While extinctions have also occurred over the same time period, our work shows that it is possible to prevent extinctions,” said lead study author Dr. Rike Bolam from Newcastle University, reported Phys.org.