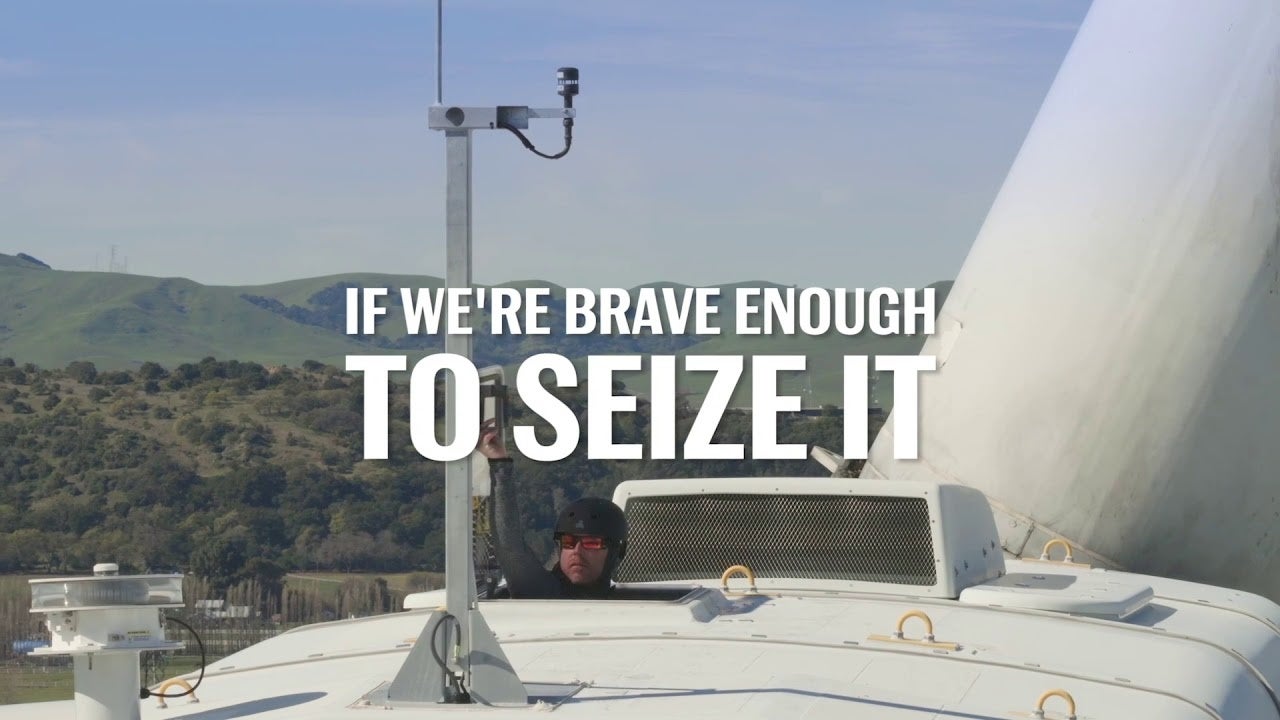 Anheuser-Busch—the St. Louis-based brewer behind Budweiser, Busch, Michelob and more—announced Tuesday a seven-year deadline on a slew of sustainability targets.

Among the goals, the company wants 100 percent of its purchased electricity to come from
renewable sources by 2025, as well as a 25 percent reduction of carbon dioxide emissions across the value chain.

It also wants 100 percent of its facilities to be engaged in “water efficiency efforts,” and all of its packaging to either be returnable or made with majority recycled content by the same deadline.

“More and more, consumers are choosing to engage with companies that are doing good in the world,” said Anheuser-Busch President and CEO Michel Doukeris in a statement provided to EcoWatch. “As the leading American brewer, we have a responsibility to set an example and be good stewards of the environment. It’s not just the right thing to do, it’s good for business.”

Also Tuesday, along with Anheuser-Busch’s 2025 goals initiative, Budweiser announced that all Buds sold in the U.S. will feature the “100% Renewable Electricity” symbol. The new logo will start appearing this
Earth Day on April 22.

“The symbol celebrates that Anheuser-Busch, through its partnership with Enel Green Power, now secures 50 percent of its purchased electricity from
wind power—more than the electricity used to brew Budweiser in the U.S. each year,” Anheuser-Busch touted.

“We take great pride in our sustainability efforts and our long history of striving to be good stewards of the environment. Now, we are challenging ourselves to do more,” Doukeris said. “Our company has been around for 165 years, and these goals will ensure that we continue to make meaningful contributions toward building strong communities and a healthy environment for the next 165 years.”

Doukeris told FOX Business that the company’s new green efforts will not increase the price of its brews. Rather, President Trump’s new 10 percent tariff on aluminum will.

“We are always concerned with the cost of input and output costs for consumers and retailers. Aluminum is a very important item, so as these costs [go] up, it will dramatically impact the final cost of beer and can have impact on the number of jobs,” he said.

“When you put tariffs on aluminum in the U.S., for sure that will increase the price of beer for consumers,” Brito said. “For example, 10 percent on aluminum at the current prices, that will represent 2 percent to 3 percent more pricing for the consumer. That’s more than inflation.”