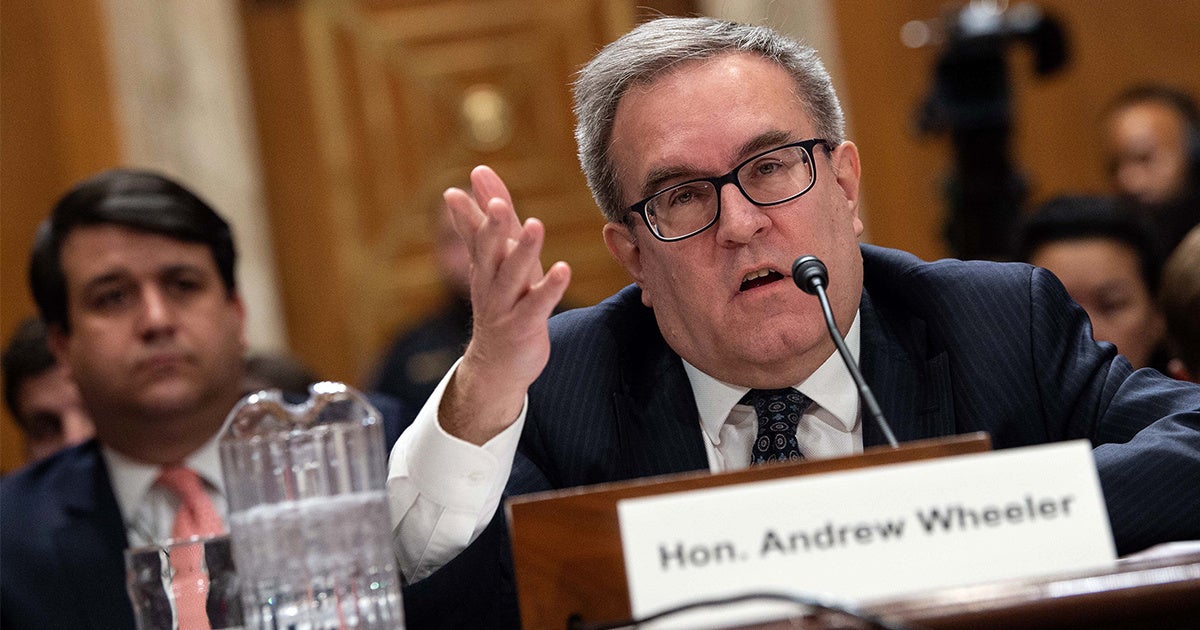 Among eight new members added to the board Thursday is University of Alabama in Huntsville atmospheric science professor John Christy, who has argued that the climate change predictions agreed upon by most scientists are too extreme, and that urgent action to reduce greenhouse gas emissions is not necessary, Reuters reported.

The appointment comes as Wheeler himself is seeking Senate confirmation after President Donald Trump nominated him to head the EPA permanently in January. He had been running the agency on an interim basis following the resignation of scandal-ridden former administrator Scott Pruitt.

Christy has taken his views to Congress in the past. In 2017, he testified before the House Science Committee arguing that the climate models used by international organizations were too inaccurate to be used to guide policy.

“The average of the models is considered to be untruthful in representing the recent decades of climate variation and change, and thus would be inappropriate for use in predicting future changes in the climate or for related policy decisions,” he said, according to The Hill.

In 2015, he downplayed the connection between carbon dioxide emissions and climate change during his testimony before the House Natural Resources Committee. The Democrats on the committee pointed out his was “a position shared by approximately three percent of professional climate scientists.”

“In a fair, open, and transparent fashion, EPA reviewed hundreds of qualified applicants nominated for this committee,” acting EPA Administrator Andrew Wheeler said in a statement on the appointments. “Members who will be appointed or reappointed include experts from a wide variety of scientific disciplines who reflect the geographic diversity needed to represent all ten EPA regions.”

1. Richard Williams: Williams works at the Mercatus Center, a think tank affiliated with George Mason University and funded by the Koch brothers. Williams has also worked for the Food and Drug Administration and argued there should be limits on the government’s ability to issue regulations, The Hill reported.

2. Brant Ulsh: Ulsh works for the privately-owned M.H. Chew and Associates, which has consulted various government agencies on radiation safety, among other scientific matters. He has argued against assuming that small amounts of radiation are harmful to humans.

3. Hugh Barton: Barton is a toxicology consultant with ties to the pharmaceutical industry, having worked for Pfizer Inc., as Reuters reported.