22,000 Years of Climate History Melt Away After Freezer Malfunction 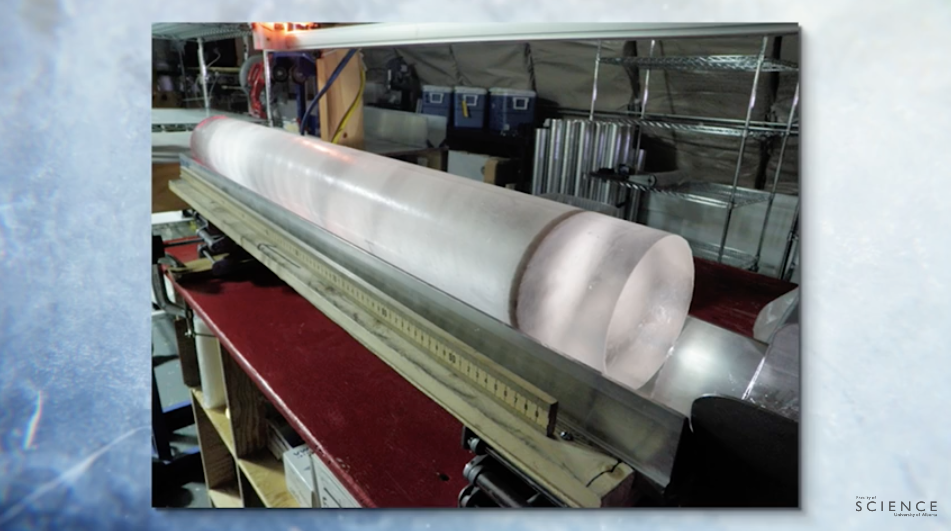 Ice cores containing tens of thousands of years of invaluable climate information melted away after an “unprecedented” double malfunction of a CAD $4 million (USD $3 million) storage facility at the University of Alberta in Canada.

The warming left “pools of water all over the floor and steam in the room,” Martin Sharp, a university glaciologist, told ScienceInsider. “It was like a changing room in a swimming pool.”

Sharp said that the cores would each cost between $500,000 and $1 million to replace due to the difficulty of operating in the remote Arctic.

The university confirmed the April 2 incident, noting in a press release that 12.8 percent of the 1,409-meter Canadian Ice Core Archive—the world’s largest collection of ice cores samples from the Canadian Arctic—was damaged from the freezer failure.

However, the warming did not damage the whole of any of the cores, which are stored in multiple one-meter segments.

University of Alberta scientists describe their recently acquired ancient ice core collection as “a tape recorder of climatic history.” The ice cores, some as old as 80,000 years, can provide crucial information about the past as well as important predictions about the future.

“The loss of any ice core sample is deeply concerning to the University of Alberta and to our research teams, who plan to use this ice to answer important questions about climate change and our planet’s history,” said Andrew Sharman, vice-president of facilities and operations.

University of Alberta Protective Services and the Edmonton Fire Service responded to a high-heat alarm on the afternoon of the incident. Temperature in the storage freezer had reached 40 degrees Celsius (104 degrees Fahrenheit), resulting in the damage to the ice core samples.

“Essentially, the chillers were not able to reject their heat through the condenser water system—heat instead of cold circulated through the freezer,” the university said in its release. “Compounding matters, the system monitoring the freezer temperatures failed due to a database corruption. The freezer’s computer system was actually sending out alarm signals that the temperature was rising, but those signals never made it to the university’s service provider or the on-campus control centre.”

Sharman said that the affected freezer has been restored and an investigation is ongoing to “ensure this does not happen again.”

Incidentally, as the Guardian reported, the majority the collection escaped damage because of a fortunate stroke of luck:

A television crew had been documenting the ice core move and had asked that the samples be put in a second freezer because the lighting was better. The university complied, storing nearly 90 percent of the collection in an unaffected freezer.