An Urgent Message From the Kogi and the ‘Living Relic’ 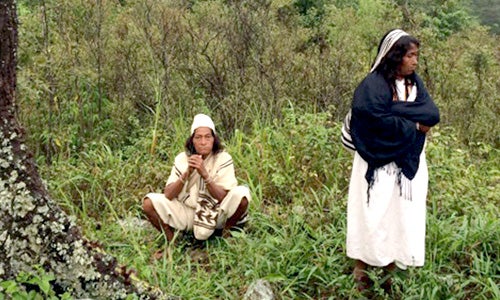 I am actually on a plane back to New York right now, returning from an extraordinary meeting in Ecuador. I was at Finca Sagrada, a biodynamic farming community an hour outside the town of Vilcamamba—down a long winding mountain pass into a bright green valley along the Inca trail, circled by a ring of sacred fire sites on the ridges all around. 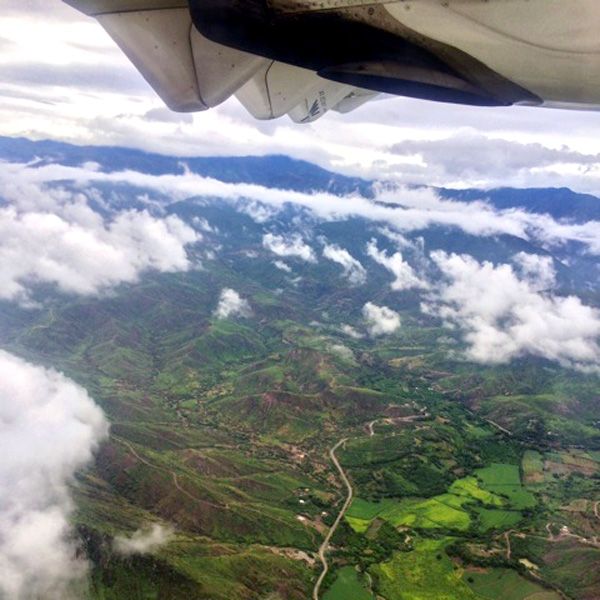 There we met with indigenous elders from the Four Tribes of Sierras of Colombia (known by many outsiders as the Kogi People), whose high priests, called Mamos, live in caves for up to 18 years, never seeing the light of day until they complete their training as seers. Through ceremonial consultation, they learn to speak directly to the Mother, who has instructed them to come down from the mountains and deliver the message that we are killing the Earth … and we must all unite to stop the destruction that will end our existence.

Just before the People of La Sierra came to meet us, they took a “living relic” out into the light of day for the first time since the beginning of time. When they took her out, the Earth shook … and then she delivered her urgent message that we are running out of time, and it is urgent that  they spread her message to the entire world. Then the Earth shook again as they put the living relic away, confirming her message. All of this was as it has been told in their prophecies and consultations with the Mother.

The message is this: The sacred sites of the indigenous peoples of the world form a network of spiritual communication around the globe. As these sacred sites are destroyed, and as the people who have cared for these sites are removed and assimilated, this communication network has been broken. The spiritual fabric of the Earth has been torn to shreds and the people who hold the ceremonies that keep the Earth in balance cannot correct things anymore. The non-native nations, who the Four Tribes of La Sierra call “little brother,” are out of control and have gone too far. It is too late for us, as humans, to correct this on our own. If we do not re-activate the sacred sites and re-activate the higher beings who can help us restore order to the world, we will not be able to re-weave the spiritual fabric of the Earth. The mother is crying. She is weeping for her children. She is in pain, and will speak with her voice of wind, water and fire … louder and louder … unless we begin to speak for her and do what she is asking.