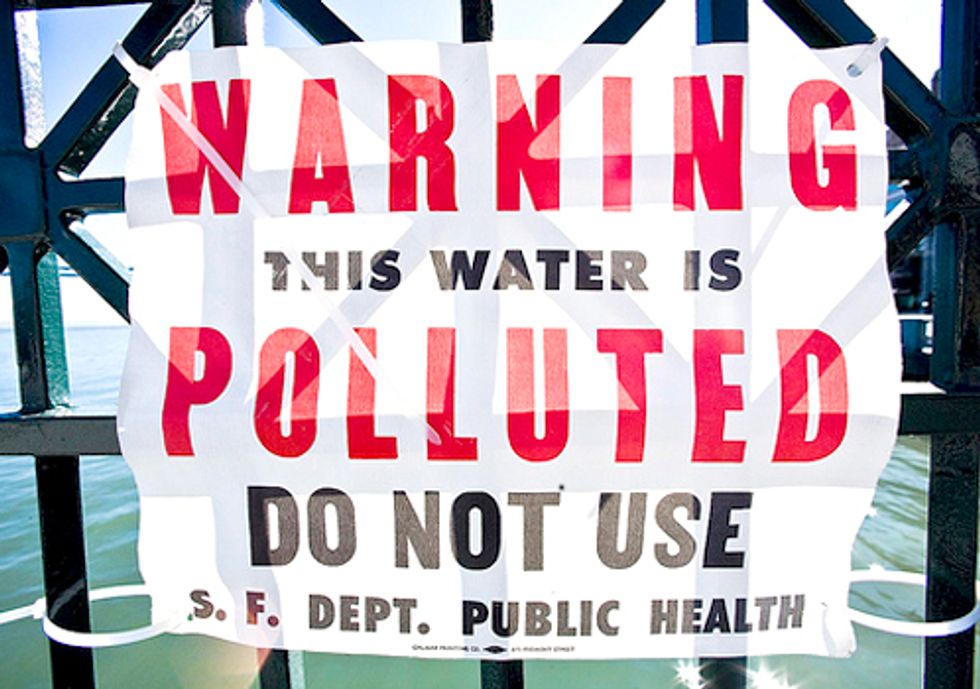 Five states—Indiana, Virginia, Nebraska, Texas and Georgia—account for 40 percent of the total amount of toxic discharges to U.S. waterways in 2010, according to a new report released today by Environment America. Wasting Our Waterways: Industrial Toxic Pollution and the Unfulfilled Promise of the Clean Water Act also reports that 226 million pounds of toxic chemicals were discharged into 1,400 waterways across the country.

“America’s waterways are a polluter’s paradise right now. Polluters dumped 226 million pounds of toxic chemicals into our lakes, rivers and streams in 2010,” said Shelley Vinyard, clean water advocate with Environment America. “We must turn the tide of toxic pollution by restoring Clean Water Act protections to our waterways.”

Major findings of the report include:

Environment America’s report summarizes discharges of cancer-causing chemicals, chemicals that persist in the environment, and chemicals with the potential to cause reproductive problems ranging from birth defects to reduced fertility. Among the toxic chemicals discharged by facilities are arsenic, mercury and benzene. Exposure to these chemicals is linked to cancer, developmental disorders and reproductive disorders.

“The Clean Water Act’s original objective was to clean up all of America’s waterways by 1985—27 years ago,” said Rob Kerth, analyst for Frontier Group and co-author of the report. “Many people born in 1985 have kids of their own now, yet still millions of pounds of toxic chemicals are being dumped into our waterways."

In order to curb the toxic pollution threatening waterways like the Chesapeake Bay, the Colorado River and Puget Sound, Environment America recommends the following:

“The bottom line is that America’s waterways shouldn’t be a polluter’s paradise, they should just be paradise. We need clean water now, and we are counting on the federal government to act to protect our health and our environment,” concluded Vinyard.