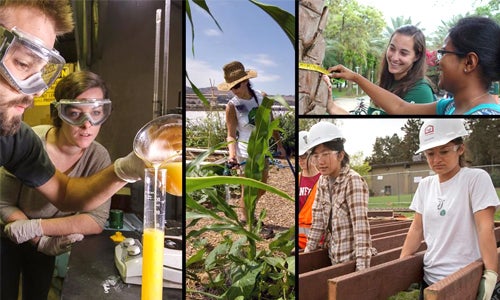 Which school is the “coolest” when it comes to promoting sustainability and protecting the environment? Sierra Magazine has the answer, again. 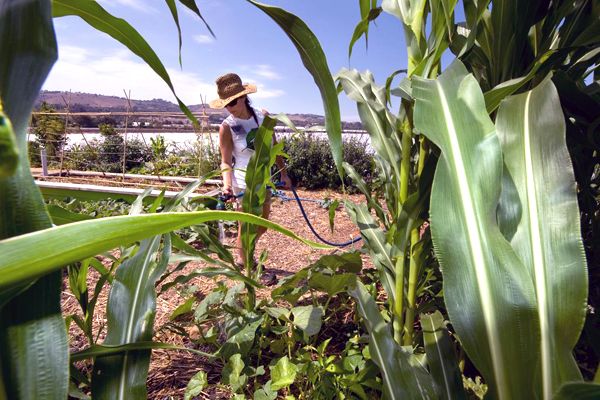 For the eighth year, Sierra, the official publication of the Sierra Club, has released its “Coolest Schools” rankings, rating the 173 four-year U.S. colleges and universities who returned a questionnaire created by Sierra and the Association for the Advancement of Sustainability in Higher Education.

And the winner is … the University of California, Irvine. The school has placed in the top 10 for the last five years but this is its first time in the top slot. Among its efforts to become more eco-friendly that earned it the honor: three on-campus solar projects, a 19-megawatt turbine cogeneration plant and regularly exceeding its energy efficiency goals.

“For eight years Sierra magazine has encouraged America’s colleges and universities to fully embrace their unique and multifaceted role in tackling the climate crisis and protecting America’s air, water, public health and beautiful places,” said Sierra magazine’s editor in chief Bob Sipchen, citing the role of colleges and universities in innovative research and development, powering campuses with wind and solar, and educating students in the most advanced thinking on sustainability.

Dickinson students create renewable biodiesel fuel from waste vegetable oil in the student-run living laboratory, The Dickinson Biodiesel Shop. Photo credit: Carl Socolow, Dickinson College photographer
“We’re very excited about the creative ways each of these top schools is working to tackle climate issues and make their campuses more sustainable,” said Sierra editor Avital Andrews. “Each year, we continue to see these remarkable universities double down on their commitment to a healthier planet, eco-literate graduates and a lasting environmental legacy.”
The Sierra Student Coalition will build on the growing environmental awareness among students to mount its Campuses for Clean Energy campaign this fall, hoping to encourage students to push for 100 percent clean energy on their campuses.

Which Is the Greenest College Campus in Your State?