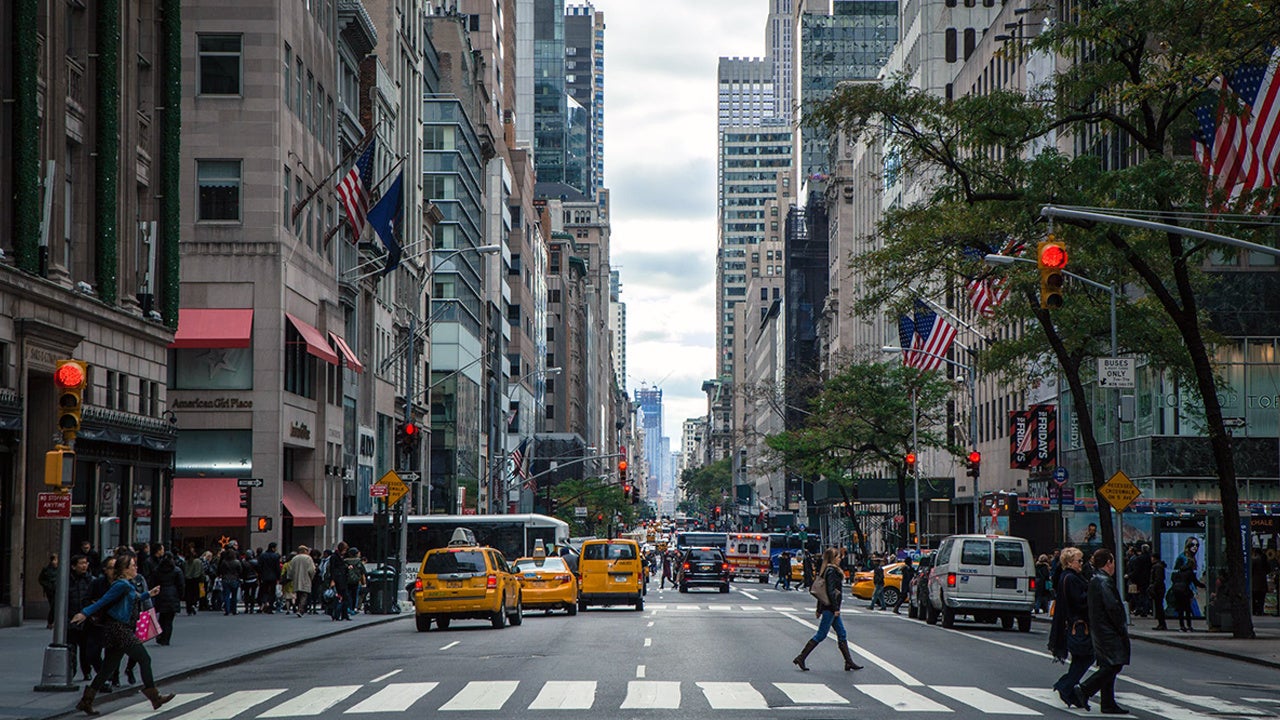 From day to day, our public health infrastructure — the people and systems we’ve put in place to keep populations, as opposed to individuals, healthy — largely goes unnoticed. That’s because when it’s working well, its success takes the form of utter normalcy.

Never mind that a vast number of people from a wide variety of fields — science, medicine, law, engineering, education, advocacy, and public policy — must work tirelessly (and often thanklessly) to grace our everyday lives with that blissful sense of normalcy. If you pour and drink a glass of tap water, head outside to take in some fresh air, then come home and prepare dinner, you can thank a public health worker for making every step of that routine healthier.

But there are times when we suddenly become very aware of just how well our public health systems are, or aren’t, working. Today, in the midst of a pandemic, we’re living through one of these moments. Our public health infrastructure is being tested. And as the COVID-19 crisis continues to intensify, it has become glaringly apparent in most parts of the country that this infrastructure is underfunded and overstressed.

A Washington Post article from two weeks ago, written before “social distancing” became part of our lingua franca, explored some of the reasons why. Because public health infrastructure targets the entire populace, the article observed, its mission “has been consistently overlooked in a country that puts a premium — and spends more money per capita than any other — on treating individual sick people. Its victories are soon taken for granted.” The author cites figures from a 2019 paper published in the American Journal of Public Health showing that our country’s investment in public health is currently per person annually. According to experts in the field, that’s less than what it should be.

Meanwhile, we Americans spend, on average, almost ,000 per person annually on treatments for the various diseases and conditions that routinely befall us. When people complain about the oppressive costs of health care, it’s this back-end spending that they’re talking about. But guess what? The country could lower these costs significantly by making smarter investments at the front end — i.e., spending more to protect the health of the public as a whole.

“There’s a real need for people to see how the public health agenda directly protects everyone’s well-being by addressing the root causes of disease and early death,” said Vijay Limaye, an environmental health scientist at NRDC’s Science Center. Investments in public health also help to make individuals more resilient. As an example, Limaye noted that “our country’s progress on cleaning up air pollution has sharply reduced the burden of disease, including heart and lung conditions that put certain people at higher risk of severe illness from the coronavirus.”

And right now, as local and state officials struggle to persuade some in their communities to heed the warnings against gathering in groups, another aspect of our public health infrastructure has risen in importance: communication. Few Americans knew what “flatten the curve” or “social distancing” meant three weeks ago. But thanks to creative, relentless messaging and the power of the internet and social media, Limaye said, “we’re able to get the word out about the urgent need to slow down the rate of infections and better equip our health-care professionals on the front lines.”

Though President Trump and some state officials have expressed impatience with social distancing measures that have closed businesses and caused unemployment to soar, there’s little question that these are effective strategies for slowing transmission rates. Kinsa, a health technology company that makes digital thermometers and tabulates data on its customers’ readings and reported symptoms, said the number of people exhibiting flulike symptoms such as fever began dropping precipitously and immediately after social distancing rules went into effect in places like New York City and Northern California. The same data set also reveals that incidences of flulike illness increased in cities and regions that were late in taking action, such as South Florida.

In the gap between those two trajectories, we see the difference between a robust, nimble public health response and an ill-prepared or hesitant one. And when you compare nations, the importance of early and accurate data collection — combined with powerful, consistent messaging — becomes even more apparent. South Korea was hit hard by the coronavirus in late February and early March, at one point reporting almost 1,000 new cases in a single 24-hour period. But thanks to a national strategy that has emphasized testing, social distancing, self-isolation, and GPS- and cell-phone-aided tracking and communication, this country of almost 52 million people reported only 64 new cases on Monday.

That’s how public health infrastructure is supposed to work in the midst of a pandemic. “Other countries like South Korea are miles ahead of the United States on early and aggressive disease tracking and targeted health-risk communication, using things like location-based phone applications,” Limaye said. “It’s time that we harness 21st-century tools to better protect our citizens. In the year 2020, the public demands timely, transparent, and trusted information. There’s simply no excuse for delays or deficiencies in reporting testing and health data.”

But that, of course, would require a much greater investment than what America is currently making. In the 2019 paper on public health spending mentioned above, the authors recommended creating a .5 billion public health infrastructure fund that could generate new, permanent resources for state and local governments across the country. That probably sounded like a lot of money to any legislators who bothered to read the report when it came out. But now lawmakers are hashing out the final details of a trillion relief package designed to save an economy that’s been ravaged by the rapid spread of a dangerous communicable disease.

Let’s hope it helps. And let’s hope that all of us come to understand the importance of social distancing, hand washing, and other strategies for combating the spread of the coronavirus — strategies brought to you by the highly informed, highly dedicated public health professionals who are always looking out for us, 24/7, whether we’re struggling through a pandemic or just going about our day.