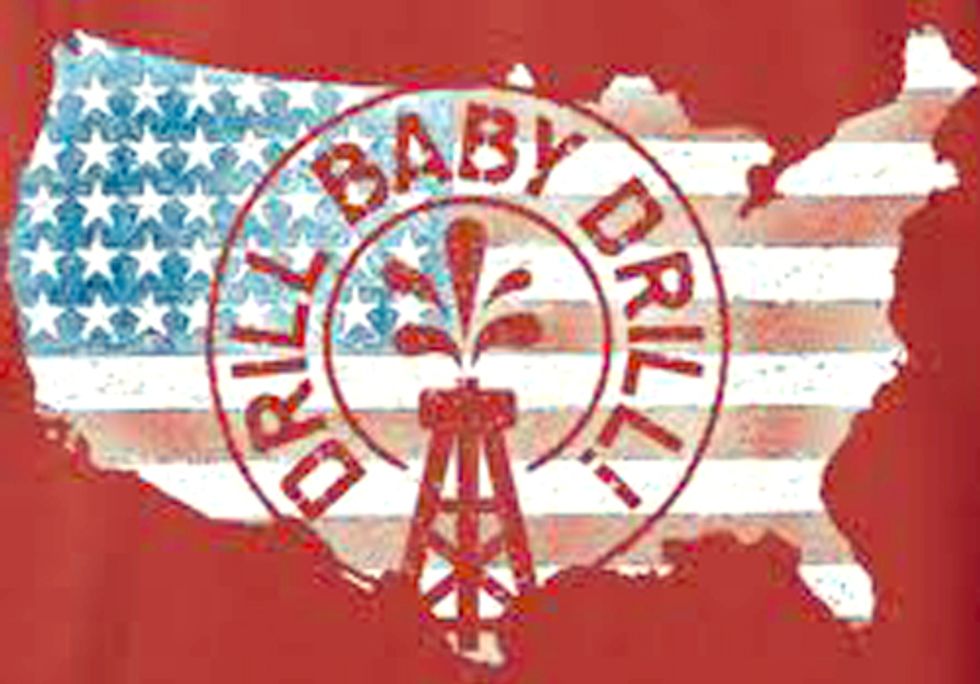 Today the Center for American Progress (CAP) released America’s Future Under ‘Drill, Baby, Drill,’ describing where we will be in 2030 if we continue down the path of oil dependency as the American Petroleum Institute, or API, advocates in their report outlining their long-term vision for the future. CAP’s report uses sobering scientific projections and analyses that can help us understand what 2030 might hold if we choose to let Big Oil have its way.

Instead of focusing on new sources of clean energy and jobs created by American innovation, which will reduce our addiction to oil and enhance public health, API’s recent report envisions an America that drills more, despite having reached record-high profits and an eight-year-high oil production. API’s vision accelerates Big Oil projects by fast-tracking permits and leases without adequate review, aggressively calls for the construction of a massive pipeline infrastructure that will bisect the entire country, and opens up vast quantities of America’s public lands for extraction.

The decisions that we make now about our energy future will have major consequences in the ensuing decades. The CAP report looks back, as if from 2030, on a hypothetical congressional approval to open the Gulf of Mexico, the Atlantic and Pacific Outer Continental Shelves, major swaths of public lands, and the Arctic National Wildlife Refuge, for oil drilling in 2012. These actions, coupled with conservative proposals to dismantle the U.S. Environmental Protection Agency (EPA), keep natural gas fracking regulations at a minimum, resist new fuel efficiency standards and oppose public health protections that would impose limits on hazardous emissions from power plants, will all lead to a bleak future.

Extreme heat waves, drought, more ferocious hurricanes and accelerated sea-level rise become commonplace in parts of a warming, unchecked, carbon-spewing world. Public health impacts in the U.S. from smog and ozone quadruple, and globally the rising price of food and scarcity of water exacerbate already desperate conditions in Asia, Africa and Latin America. While the promise of abundant oil jobs was dangled before us as an incentive by API and other industry-backed groups, the fact remains that green jobs outnumber oil jobs 4-to-1 and under the “drill, baby, drill” scenario, we will be beholden to spikes in the global oil market, as gas prices continue to soar and clean energy and efficiency becomes an afterthought in our country with no commitment to alternative investments, and no price incentive or regulatory controls to stop polluting.

We have the power to make sound energy choices. The U.S. is well positioned to be a key player in combating the worst effects of climate change and we have the opportunity to remake our economy from one that is reliant on dirty and unstable fossil fuels to one that is cleaner, safer and more equitable.