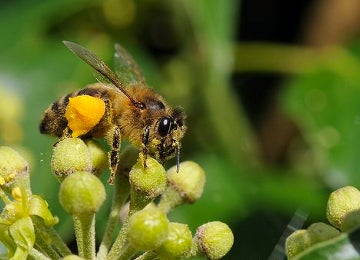 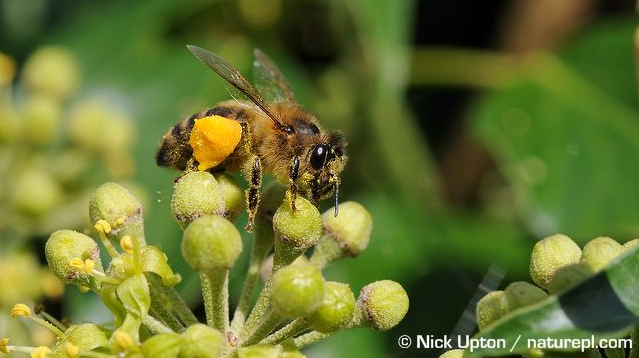 Despite evidence about the harms of the new pesticide, and research questions left unanswered, in May, the EPA approved the full registration of sulfoxaflor. The active ingredient is similar to that of neonicotinoid; it acts on the nicotinic acetylcholine receptor in insects and causes similarly harmful impacts on bees’ brains.

Comments were submitted to the EPA by concerned beekeepers and environmental advocacy groups, stating that approval of a pesticide highly toxic to bees would only exacerbate the problems faced by the honey bee industry and further decimate bee populations, which has already reported unparallelled lows across the globe.

However, according to Pesticide Action Network, the EPA dismissed these concerns outrightly and instead pointed to a need for sulfoxaflor by industry and agriculture groups to control insects resistant to pesticide technologies. The EPA is unable (or unwilling) to act decisively to protect bees, and has instead fast-tracked the new pesticide to market.

“The EPA is charged with preventing unreasonable risk to our livestock, our livelihoods and most importantly, the nation’s food supply,” said Bret Adee, a beekeeper at Adee Honey Farms with operations in South Dakota and California—and a petitioner on the case. “This situation requires an immediate correction from the EPA to ensure the survival of commercial pollinators, native pollinators and the plentiful supply of seed, fruits, vegetables and nuts that pollinators make possible.”

The suit is filed on the heels of several recently publicized mass bee die-offs. Last month in Oregon, 50,000 bumblebees were found dead after a cosmetic application of dinotefuran—a neonicotinoid pesticide—was applied to ornamental trees while they were in flower. In Canada last week, 37 million bees were found dead in Elmwood, Ontario. Current estimates of the number of surviving hives in the U.S. show that these colonies may not be able to meet the pollination demands of agricultural crops.

With reports to the contrary, the EPA says that none of the objections to sulfoxaflor point to any data “to support the opinion that registration of sulfoxaflor will pose a grave risks to bees,” even though the agency itself acknowledges that sulfoxaflor is highly toxic to bees. The EPA downplayed the effects of sulfoxaflor—which include behavioral and navigational abnormalities in honey bees—as “short-lived.”

The groups are being represented by the public interest law organization Earthjustice. The appeal process through the courts is the only mechanism open to challenge EPA’s decision.