New Pew Survey: Americans Are Noticing the Effects of Climate Change and They Want Action 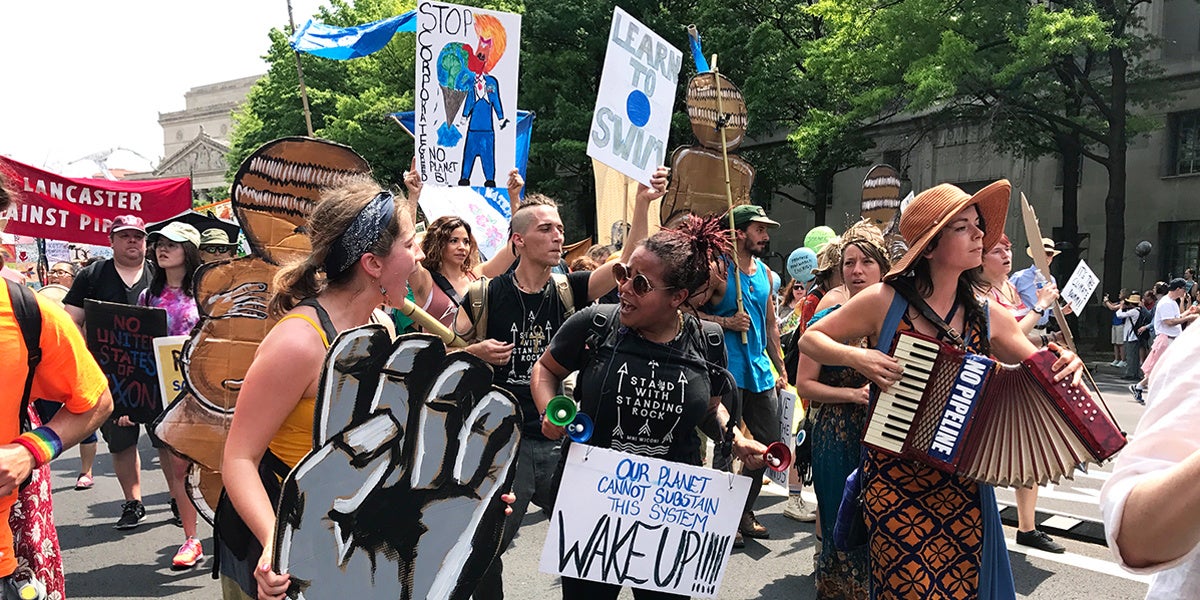 Significant majorities of Americans are seeing the impacts of climate change on their communities and don’t think that the U.S. government is doing enough to combat it, according to the results of the latest survey by the Pew Research Center, reported Monday.

Some highlights of the comprehensive national survey on environmental attitudes, taken by 2,541 adults between March 27 and April 9, are outlined below.

4. … Except on Renewable Energy