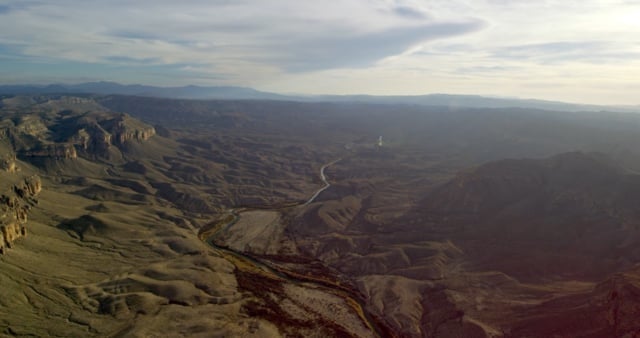 This year marks the 50th anniversary of the Wild and Scenic Rivers Act—a landmark law protecting outstanding, free-flowing rivers nationwide. As part of our celebration of this milestone, we are releasing a new film on Tuesday, 5,000 Miles of Wild.

The film was shot earlier this year by filmmaker Ben Masters during a trip on the Wild and Scenic Rio Grande in Big Bend National Park. A New Yorker story, published in May, captures some “behind the scenes” of the film shoot and details the issues facing the river. 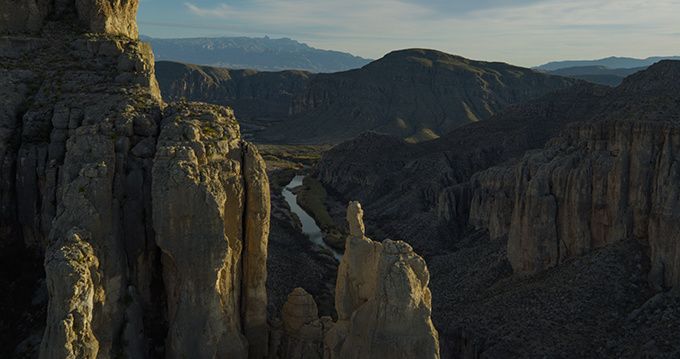 It was an honor to have Senator Udall from New Mexico with us on the trip. In the film, he talks about his his father Stewart Udall, who was secretary of the interior under President Johnson, and integral to creating the Wild and Scenic Rivers Act. Ted Roosevelt IV, whose great-grandfather was the 26th president of the U.S., shares his perspective on our nation’s conservation history and advice for today’s river advocates.

We want this film to broaden awareness about the importance of protecting wild rivers, and spark positive action: viewers can visit www.5000miles.org to sign a petition supporting protection of 5,000 new miles of Wild and Scenic Rivers nationwide.

There are a million reasons why we need more Wild and Scenic Rivers. To see some examples, read through the personal stories shared on the 5,000 Miles of Wild site, then share your own.

“We need to be doing more, not less, to protect the rivers that give us clean drinking water, unsurpassed recreation opportunities, fish and wildlife habitat, and connections to culture and our shared heritage,” said David Moryc, senior director of river protection for American Rivers.

“Together with our partners and supporters, we are advancing vision for the next 50 years of river protection in our country.”

The official anniversary of the Wild and Scenic Rivers Act is Oct. 2, 2018.