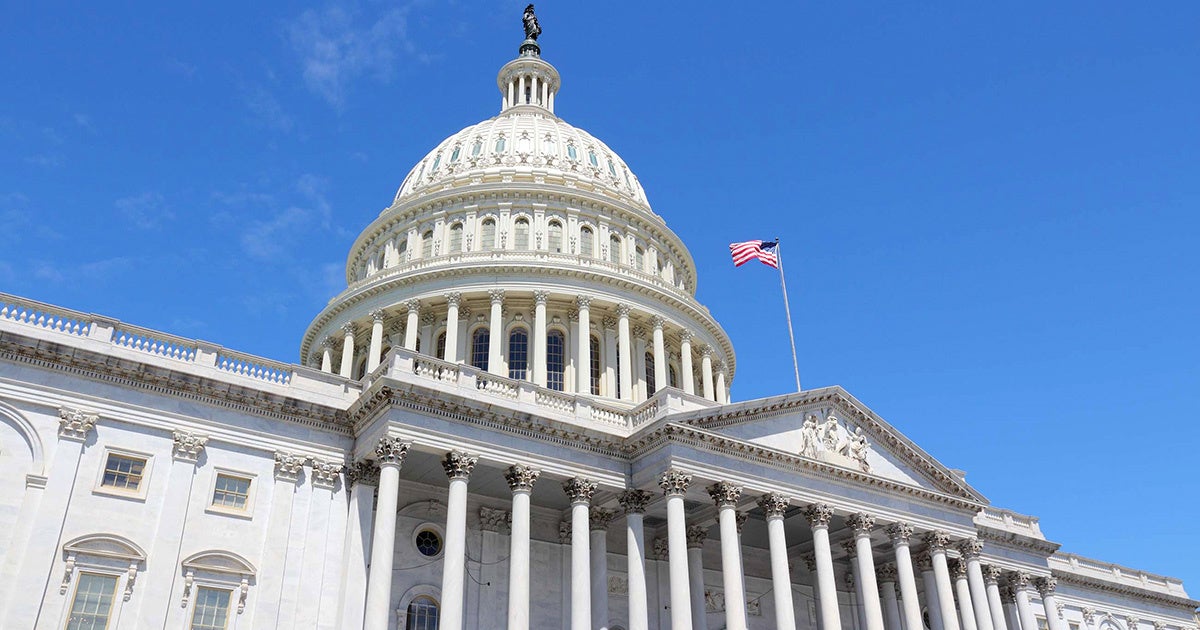 As the nation and the world swelter through another year of extraordinary heat, storms, drought and disrupted weather, Senators Sheldon Whitehouse and Brian Schatz introduced carbon fee legislation Wednesday to help curb the heat-trapping pollution that drives this dangerous climate disruption.

Their bill, the “American Opportunity Carbon Fee Act,” would stop America’s carbon polluters from using our atmosphere as a free dump for their gaseous garbage. 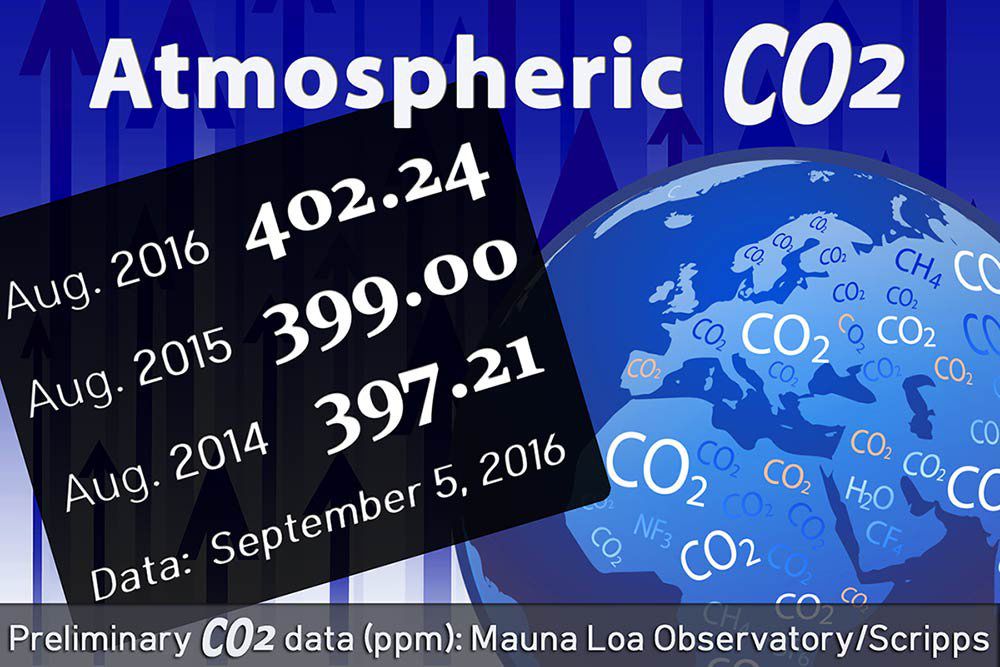 By charging fossil fuel producers and industrial polluters a rising fee per ton of carbon dioxide and other heat-trapping pollutants, this legislation would complement the Clean Air Act and our energy laws, help meet our climate protection obligations, spur clean energy innovation, create millions of good new jobs and protect the pocketbooks of American families.

Here’s a summary of the American Opportunity Carbon Fee Act, and how it compares with the carbon tax proposal from the Climate Leadership Council, a group of GOP elder statesmen, economists and business leaders earlier this year. (I wrote about that proposal here.)

The new legislation puts a fee on emissions of carbon dioxide from fossil fuel combustion, to be paid by fossil fuel producers and importers, based on the carbon content of the fuels they mine, pump, refine or bring into the country. The fee would start at $49 per ton and rise annually until U.S. emissions are reduced by 80 percent below 2005 levels—the minimum needed to do America’s part in avoiding catastrophic climate disruption, and to limit warming below 2°C, the objective of the Paris climate agreement.

Large industrial emitters of other heat-trapping pollutants would pay an equivalent fee, based on the relative heat-trapping power of those gases (measured by their global warming potential, or GWP). One group of extremely potent gases, fluorocarbons, gets a transitional period at discounted rates that phase away over about a dozen years. Credits are also provided for preventing emissions through carbon capture and underground disposal.

Putting a price on carbon pollution goes hand in hand with putting limits on carbon pollution through the Clean Air Act and our fuel economy and energy efficiency laws. The American Opportunity Carbon Fee Act bill does not propose to change those laws. Sen. Whitehouse, however, speaking Wednesday at the American Enterprise Institute, suggested a willingness to consider whether some regulations “might become unnecessary or duplicative” once a carbon fee is in place.

As I explained regarding the Climate Leadership Council proposal, a carbon fee would be a valuable addition to the toolbox, but not a replacement for the tools we already have. We shouldn’t choose between carbon prices or carbon limits. We need all the tools in the toolbox.

What matters to the atmosphere is how many tons of heat-trapping pollutants it is forced to carry. The climate doesn’t care how much we charge for carbon pollution. The only thing it cares about is how much carbon pollution we produce. That’s why we need science-driven limits on carbon pollution.

Economists can’t guarantee what amounts of pollution will result from any given prices. Economic modeling provides only projections, not a guarantee.

The atmosphere needs a guarantee, and that’s why we need firm carbon pollution limits, through the Clean Air Act and clean energy laws, in addition to carbon prices.

The new legislation would dedicate about 70 percent of the revenue from the carbon fee to giving American families a carbon dividend that would offset the increase in energy prices. The bill also give grants to state and local governments.

The remainder—nearly 30 percent of the revenue—would be used for corporate tax relief. In this way they hope to gain support from Republicans looking for ways to fill the “revenue hole” from cutting corporate taxes.

A carbon dividend for American families is a good idea. Indeed, it’s how the Climate Leadership Council proposal would use all of its revenue. Carbon dividends can offset increases in fuel costs for those who need the help most, and are a partial remedy for America’s yawning income inequality.

Carbon revenue should also be used for two other purposes: to invest in clean energy and climate preparedness.

Investments in energy efficiency, wind and solar are saving consumers billions on their electric bills, creating millions of good paying, high skilled jobs that can’t be outsourced to other countries. We can do even more. And American communities need billions in infrastructure investments to cope with climate change impacts that we will not be able to avoid—from sea level rise and flooding to drought and storms.

In our view, these are better uses of carbon revenue than corporate tax breaks.

President Trump and his cabinet of climate deniers are moving us only backwards, denying science, proposing regulatory rollbacks and savage budget cuts, and attacking the U.S. Environmental Protection Agency and other agencies that Americans rely on to protect their health and well-being.

The president’s climate denial and retreat are deeply unpopular, however. In fact, in thumbing his nose at the Paris agreement, he has energized millions of Americans who are concerned for the future of their children, their communities and the planet.

Dozens of states, hundreds of cities, thousands of companies, and millions of citizens are stepping up to say “We’re Still In” and committing to continue progress here at home. The President and his GOP allies ignore them at their peril.

Environmental protection used to be bipartisan and needs to be again. The House of Representatives’ Noah’s Ark Caucus grows slowly with pairs of Republicans and Democrats. President Trump’s disastrous budget cuts hit Congress with a bipartisan thud, though not enough GOP members have yet stepped up to support adequate funding.

What’s missing still is any Republican co-sponsor for significant climate action—whether carbon limits or carbon pricing. Where are the GOP leaders?

David Doniger is the director of the Climate & Clean Air Program at the Natural Resources Defense Council.