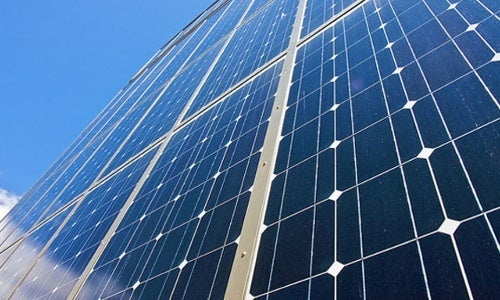 If you go to Amazon.com to shop for solar panels, your purchase is going to get greener. Amazon Web Services (AWS), the world’s largest online retailer and provider of cloud computing services, announced this week that it will partner with Community Energy Inc. to build an 80 megawatt solar farm in Accomack County on the eastern shore of Virginia. It will be the largest solar farm in the state and will quintuple the amount of solar currently being generated there. It is projected to deliver about 170,000 megawatt hours (MWh) of power to current Amazon data centers in the state as well as those in the planning stages. It currently operates numerous data centers in northern Virginia. 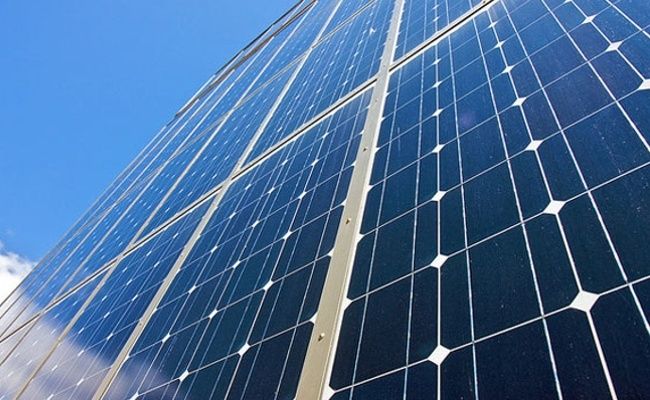 With its new solar farm in Virginia, Amazon will be a big step closer to powering all its data centers with green energy. Photo credit: Mike Baker/Creative Commons

“Amazon’s new solar project will create good jobs on the Eastern Shore and generate more clean, renewable energy to fuel the new Virginia economy,” said Virginia Gov. Terry McAuliffe. “I look forward to working with Amazon and Accomack to get this project online as we continue our efforts to make Virginia a global leader in the renewable energy sector.”

The new solar facility, Amazon Solar Farm U.S. East, is a step on the road to Amazon’s previously announced commitment to transition to 100 percent renewable energy. In April it announced that about 25 percent of its total power use currently comes from renewable sources, and the company said it expected that to be up to 40 percent by the end of 2016, when the new solar farm should begin operation.

This follows the company’s January announcement that it was making a similar power purchase agreement (PPA) for a wind farm in Indiana expected to produce 500,000 MWh annually.

“We continue to make significant progress towards our long-term commitment to power the global AWS infrastructure with 100 percent renewable energy,” said Jerry Hunter, vice president of infrastructure at Amazon. “Amazon Solar Farm U.S. East—the second PPA that will serve both existing and planned AWS data centers in the central and eastern U.S.—has the added benefit of working to increase the availability of renewable energy in the Commonwealth of Virginia.”