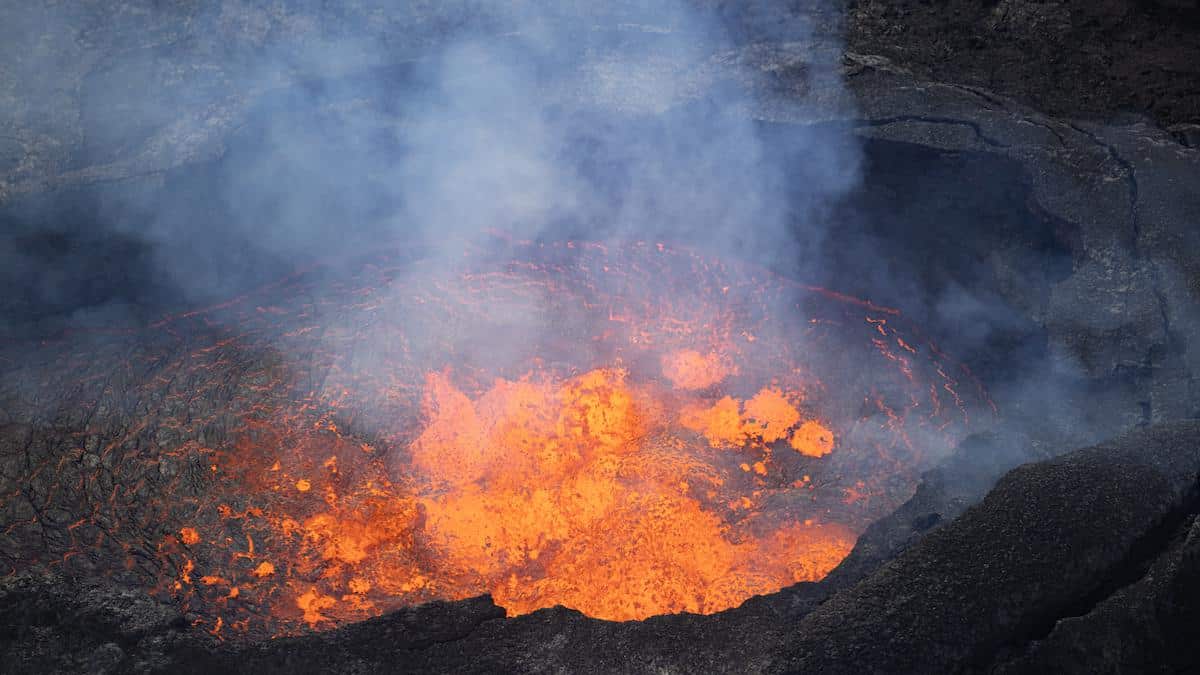 Amazon is helping researchers look into what would happen if we tried to lessen the impacts of the climate crisis by blocking the sun.

Specifically, the online retail and tech giant is lending its Amazon Web Services computer processors to run 30 models for the National Center for Atmospheric Research (NCAR) and solar radiation management nonprofit SilverLining on what the Earth’s climate might look like between 2035 and 2070, as Gizmodo reported Wednesday. In some of those models, humans have responded to rising temperatures by slightly dimming the sun.

“There are real risks in not knowing what would happen in the model world where sunlight is dimmed,” Gizmodo’s Brian Kahn wrote of the development. “There’s real value in democratizing data access. Including a scenario on Amazon’s servers, though, also opens the door to some unsettling questions. Techniques to lower the amount of sunlight reaching Earth’s surface are comparatively cheap when you’re the world’s richest (or second richest, depending on the month) person.”

Solar geoengineering has long been a controversial climate solution. It has the potential to cool the atmosphere, and this has happened historically when emissions from volcanic eruptions have dimmed sunlight, as MIC reported. However, scientists are concerned it could have other harmful consequences like disrupting weather patterns or fomenting storms.

Another concern is that it might be pushed by corporate entities like fossil fuel companies that have a vested interest in finding a climate solution that doesn’t rely on reducing greenhouse gas emissions. Climate scientist David Keith argues in favor of researching the idea, but says it should be a compliment to emissions reductions, not a replacement.

In a 2019 study, he found that using solar geoengineering to halve the temperature increase caused by doubling carbon dioxide emissions would not worsen climate extremes. But other studies have shown that relying on dimming the sun to offset all human induced warming would have harmful consequences, Axios reported at the time.

“If people are thinking this is a get out of jail free card, a technological fix it means we don’t need to cut emissions, then they are mistaken,” Keith told Axios. “Or to be harsher: delusional.”

Whether Amazon is a dubious partner in this type of research is less clear. The company has made major climate commitments, including a promise to be net zero by 2040. However, MIC noted that its carbon footprint has increased every year since 2018.

That said, it is important that Amazon is helping NCAR and SilverLinings to conduct their climate modeling using cloud computing. Using the cloud could help scientists store more data sets, have more control over how much computing power they need and save time on setting up the modelling process, Gizmodo explained.

“Cloud computing has started to reach the point where it could contemplate supporting workloads like this,” SilverLining executive director Kelly Wanser told Gizmodo. “And so you have this inflection point where the underlying technology is sophisticated enough, and so the question is, can you break the adoption impasse and see if you can get this stuff running on the cloud? And then what happens if you do?”