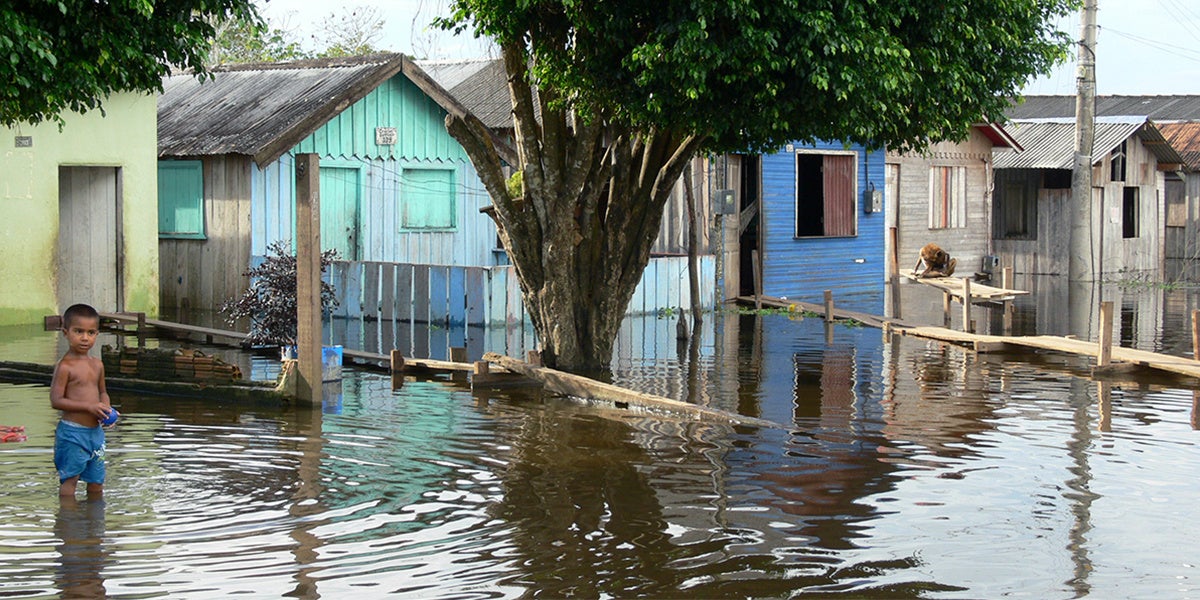 Extreme floods have become more frequent in the Amazon Basin in just the last two to three decades, according to a new study.

After analyzing 113 years of Amazon River levels in Port of Manaus, Brazil, researchers found that severe floods happened roughly every 20 years in the first part of the 20th century. Now, extreme flooding of the world’s largest river occurs every four years on average—or about five times more frequently than it used to.

“With a few minor exceptions, there have been extreme floods in the Amazon basin every year from 2009 to 2015,” study lead author, Jonathan Barichivich, environmental scientist at the Universidad Austral de Chile, said in a press release.

This increase in flooding could be disastrous for communities in Brazil, Peru and other Amazonian nations, the researchers pointed out.

“There are catastrophic effects on the lives of the people as the drinking water gets flooded, and the houses get completely destroyed,” Barichivich told the Thomson Reuters Foundation.

The study, published Wednesday in the journal Science Advances, also determined that droughts in the Amazon Basin have increased in frequency.

“Our findings unravel the ultimate causes of the recent intensification—wet season getting wetter, and dry season getting drier—of the water cycle of the largest hydrological basin of the planet,” Barichivich told Retuers.

The researchers linked the increase in flooding to a strengthening of the Walker circulation, which is induced by the contrast of warm Atlantic waters and the cooler waters of the Pacific. 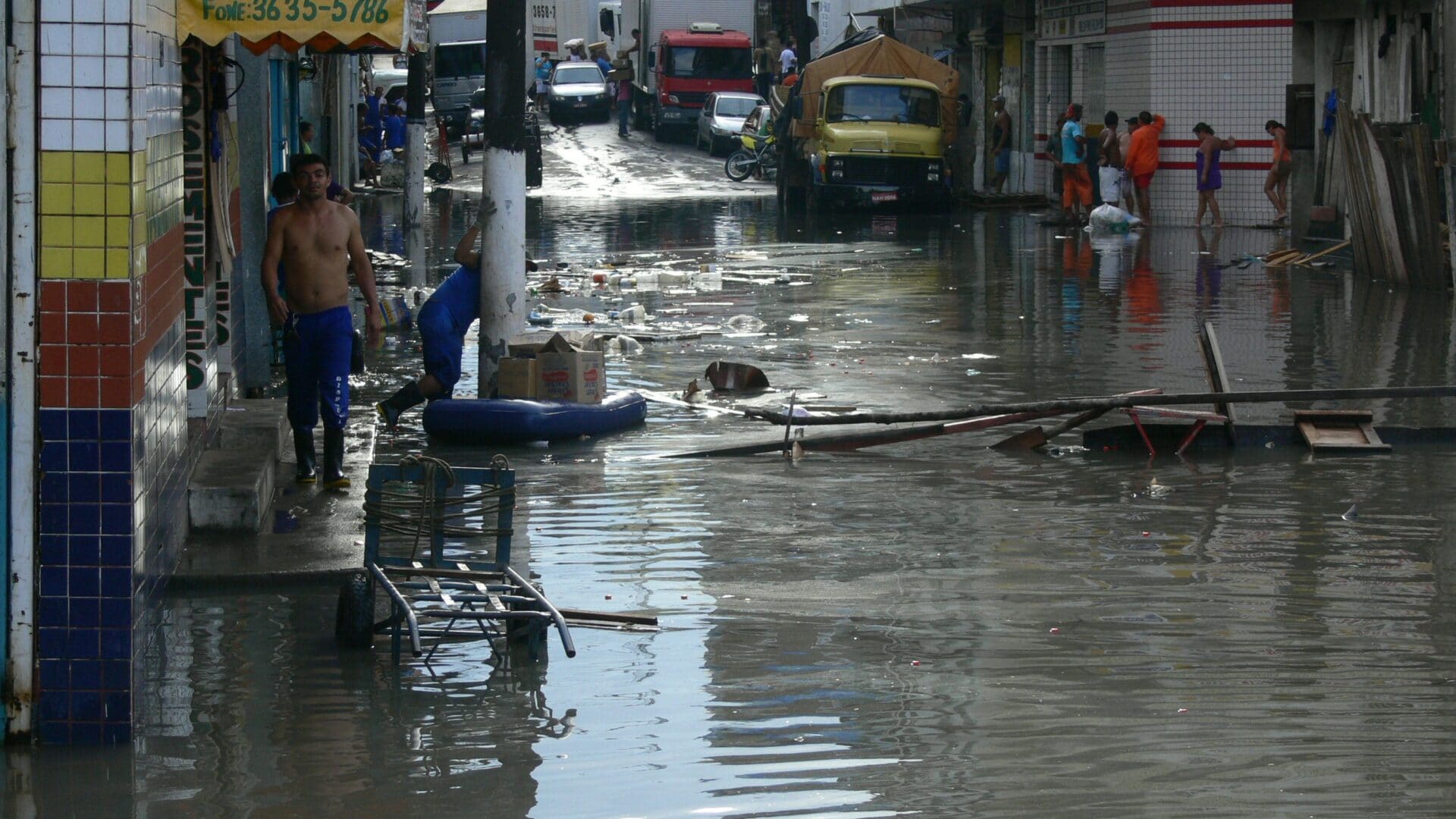 Flooded area in the center of Manaus in 2009Jochen Schöngart, National Institute for Amazon Research

This ocean-powered air circulation system, which influences weather patterns and rainfall in the tropics and elsewhere, can partly be attributed to shifts in wind belts caused by climate change, as Reuters noted about the study.

“This dramatic increase in floods is caused by changes in the surrounding seas, particularly the Pacific and Atlantic oceans and how they interact. Due to a strong warming of the Atlantic Ocean and cooling of the Pacific over the same period, we see changes in the so-called Walker circulation, which affects Amazon precipitation,” study co-author Manuel Gloor, from Britain’s University of Leeds, said in the press release. “The effect is more or less the opposite of what happens during an El Niño event. Instead of causing drought, it results in more convection and heavy rainfall in the central and northern parts of the Amazon basin.”

With temperatures in the Atlantic expected to continue warming, the scientists expect to see more of these high water levels in the Amazon River.

“We think that it’s going to continue for at least a decade,” Barichivich told Reuters.