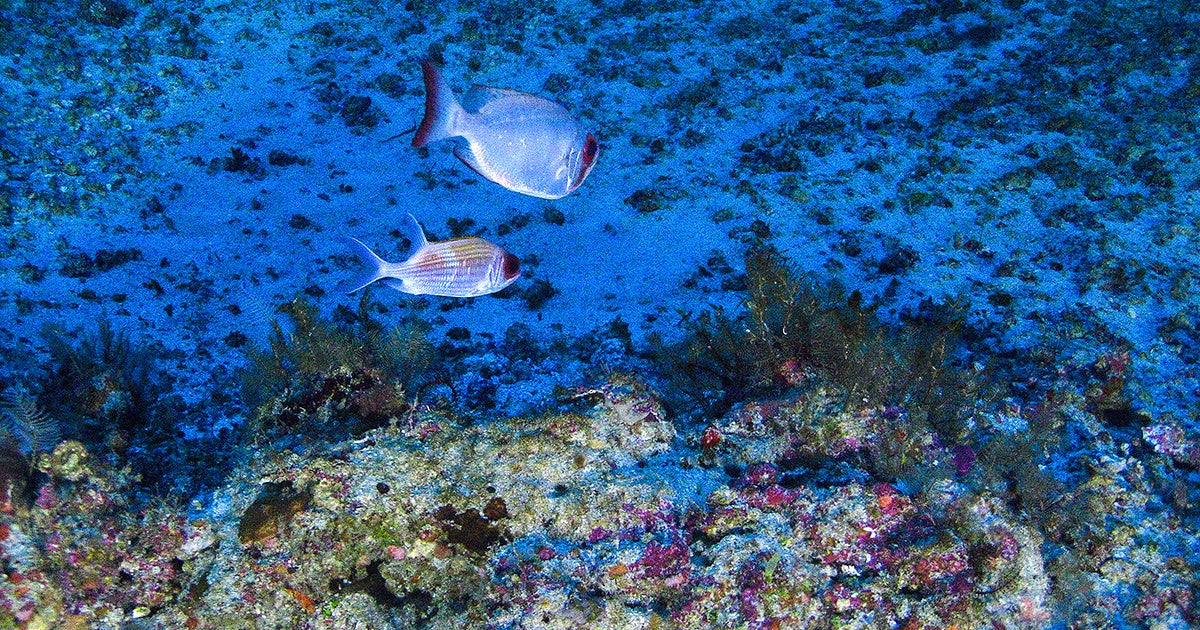 BP’s plans to drill for oil near a huge coral reef in the mouth of Amazon river have been dealt a further blow after a regulator questioned the company’s environmental risk assessment.

In a technical note [in Portuguese], the agency criticized the study for a lack of detail on oil spill modeling and the impact drilling could have on local wildlife, and said it required more information before allowing the company to proceed with plans to drill in the region.

The news comes just a few weeks after Unearthed revealed that the British oil giant discussed concerns over environmental licensing in Brazil with a UK government minister.

When asked to comment on that story, a spokesperson for DIT said, “it is absolutely not true that our ministers lobbied to loosen environmental restrictions in Brazil—the meeting was about improving the environmental licensing process, ensuring a level playing field for both domestic and foreign companies, and in particular helping to speed up the licensing process and make it more transparent, which in turn will protect environmental standards.”

Geologists believe there could be as much as 14 billion barrels of oil in the region, known as the Foz do Amazonas basin.

But a massive coral reef has thrown plans to drill in the area into doubt.

Scientists had long suspected there might be a reef in the region, but its size and depth was not confirmed until five years ago, just as the Brazilian government was putting out drilling licenses to tender.

BP, along with French company Total and Brazil’s Petrobras, snapped up five exploration blocks in the mouth of the Amazon in 2013.

In order to drill for oil in the region, companies have to submit environmental impact assessments (EIA) to Ibama.

Ibama said the methodology in BP’s EIA for the FZA-M-59 block was “very limited” and the regulator needed more information about what the impact of a oil spill might be in the region. BP holds a 70 percent stake in the block, with the remaining 30 percent owned by Petrobras.

Contacted by Unearthed, BP said that “requests for clarifications” from the regulator may occur several times before a permit is issued.

“As part of the licensing process for drilling a well on the FZA-M-59 block, BP has received the first technical opinion requesting clarifications to the environmental impact study that was presented.

“Under Brazilian legislation and the licensing process managed by IBAMA, requests for clarifications related to the environmental study typically can and do occur several times before the issuance of an environmental permit.”

30 percent chance of a spill hitting the reef

Previous assessments filed by the oil majors have caused controversy.

Earlier this year, Unearthed reported that documents filed by Total and BP to Ibama showed that there was a 30 percent chance that a prospective spill from the company’s shared blocks could reach the reef.

At the time, a BP spokesperson told us, “Operations on the blocks will only proceed when fully permitted by the Brazilian regulators.”

Just a few weeks later, Unearthed found a document showing that BP intended to use a chemical known as Corexit in the event of an oil spill in the region.

The chemical dispersant was used extensively during the Deepwater Horizon disaster in 2010 and three years later, scientists found that the chemical had a negative impact on coral larvae in the Gulf of Mexico.

BP still intends to drill in the region in 2018.

The news comes as BP finds itself embroiled in a political controversy in Brazil.

We previously reported that a diplomatic telegram from the British government, obtained by Unearthed, showed that, at a “private breakfast” in Rio de Janeiro, BP—together with Shell and Premier Oil—relayed their concerns “around taxation and environmental licensing” to Greg Hands, who then raised them “directly” with Brazilian official Pedrosa.

Now a group of politicians in Brazil are asking prosecutors to investigate whether there may have been any breach of Brazilian law in the award of offshore oil blocks to international companies, including BP.